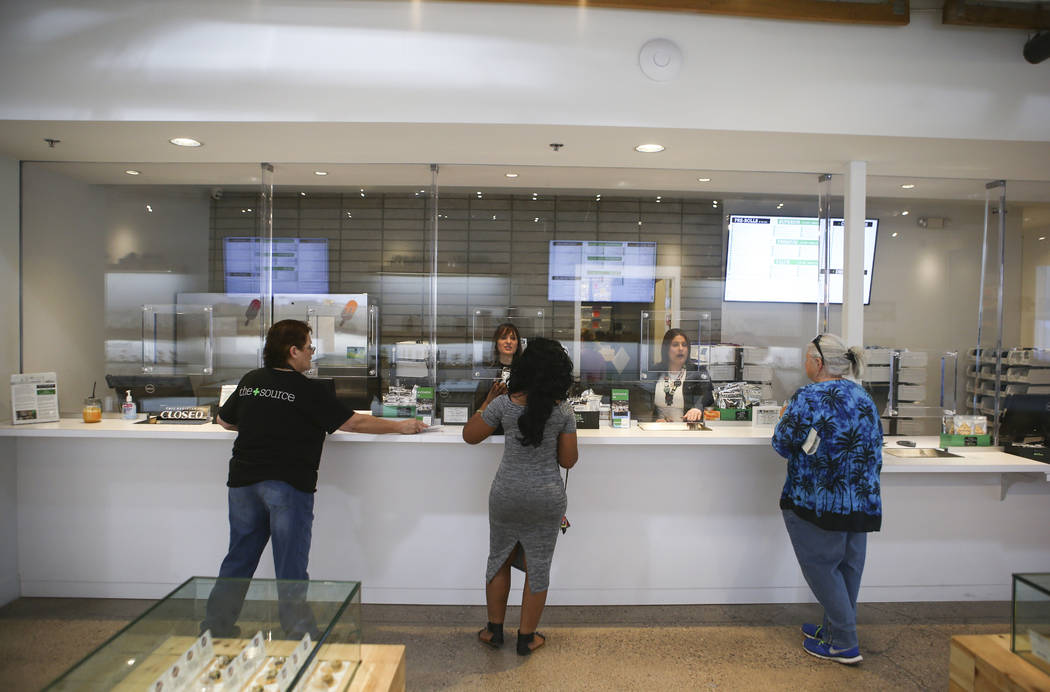 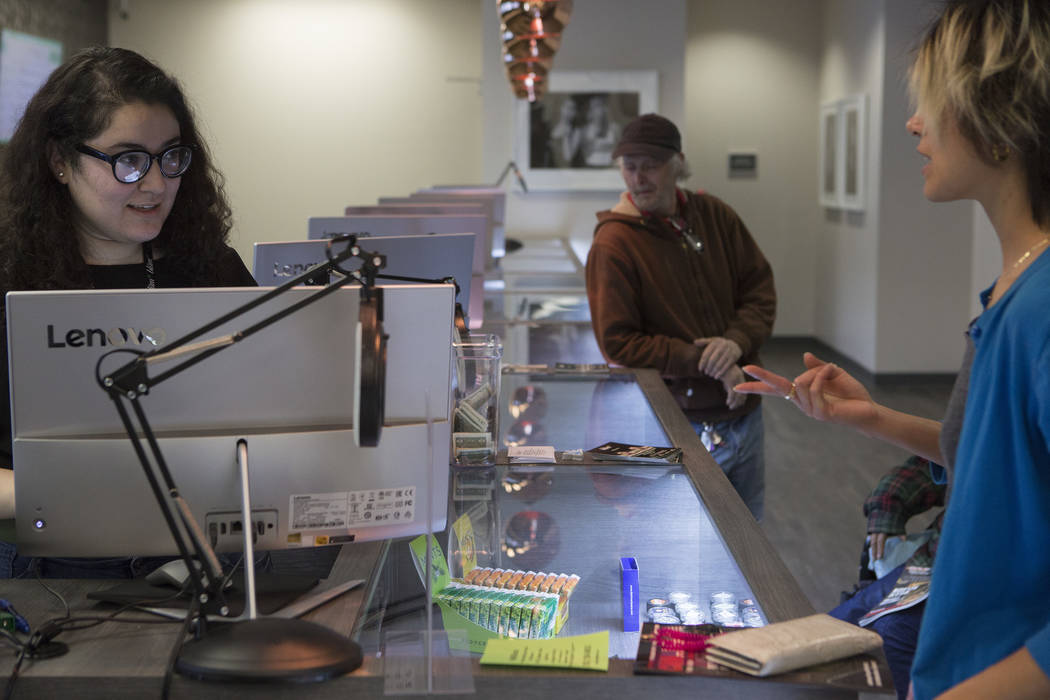 The audit from the state’s legal team reported those conclusions this week after looking at samples of Nevada medical marijuana cardholders and examining what impact recreational marijuana could have on the medical program.

The audit made nine recommendations to the Division of Public and Behavioral Health, which regulates the program. But some of those recommendations could become obsolete under a bill being considered in the Legislature.

The audit also looked at a sample of 51 people permitted to grow their own cannabis and found that two-thirds live within a 25-mile halo that might make them ineligible to grow at home. Nevada’s home-grow law allows people who live within 25 miles of a dispensary to grow at home if they applied to do so before 2013 and the strain of weed they need is unavailable at dispensaries.

The report called for greater scrutiny of home grow applications to verify the patient’s claims.

“This verification could increase taxes collected if purchases were instead made through a dispensary,” the report said.

The division accepted all nine recommendations.

But some of those recommendations could be moot should the Legislature pass Senate Bill 329, a proposal sponsored by the state’s most marijuana-friendly lawmaker, Sen. Tick Segerblom, D-Las Vegas.

The bill would make it so anyone who can prescribe medicine could also recommend medical marijuana. It would also allow cardholders who applied after 2013 to apply for home grow permits.

At a community event in January, Las Vegas police said they did not plan to strictly enforce the 25-mile halo.

SB 329 is exempt from the deadlines at the Legislature but has not been voted on by a committee.