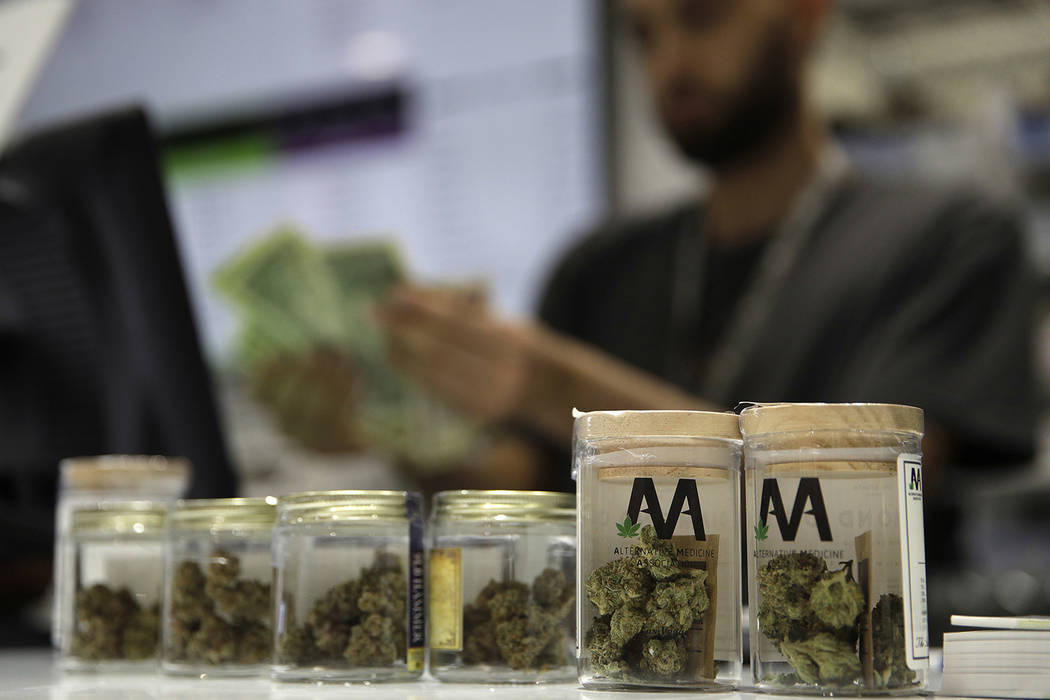 A museum centered around cannabis and featuring a 360-degree theater will open in July in downtown Las Vegas.

Cannabition will open in Neonopolis at 450 Fremont St., according to the museum’s website.

The museum also will house the world’s largest blown-glass bong at 22 feet.

While at the museum, visitors are not allowed to smoke cannabis or use products with cannabis’s psychoactive ingredient tetrahydrocannabinol, or THC, according to the website.

Devon Padgett, part of the Fulldome Pro company behind the 360-degree theater opening at Cannabition, said Wednesday that his theater will be smaller than the one at Container Park and feature visuals that will appeal to marijuana fans.

His dome theater won’t compete with Container Park’s, Padgett said, because that theater is aimed at families.