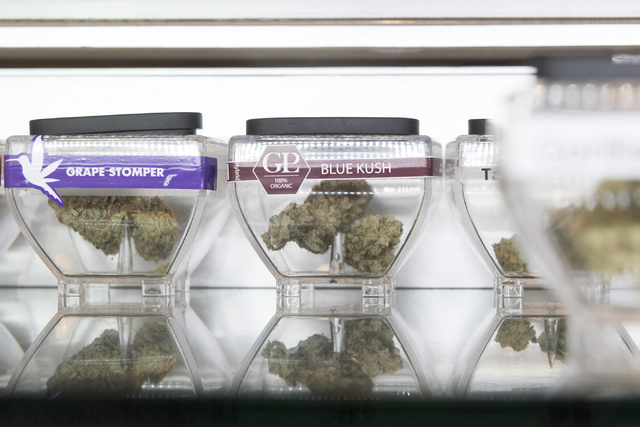 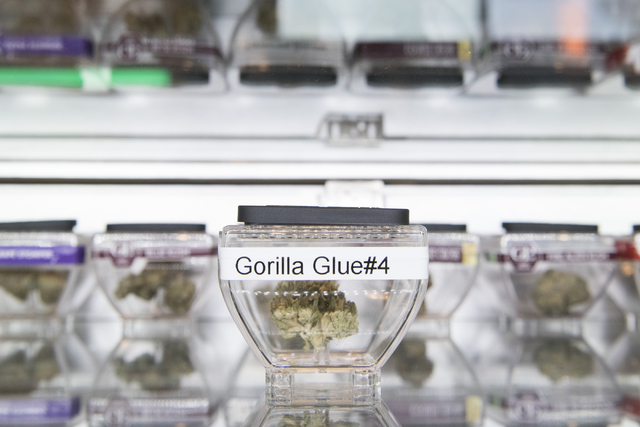 Culinary Local 226, which represents about 57,000 workers, announced its support for Question 2 along with several other endorsements Monday.

The measure would allow adults 21 and older to buy and use marijuana and would decriminalize the possession of less than 1 ounce of the drug.

“Their support demonstrates that the working people of Nevada want to take marijuana out of the criminal market and shift production and sales into regulated, taxpaying businesses,” Joe Brezny, spokesman for the measure’s sponsor, the Coalition to Regulate Marijuana Like Alcohol, said in a statement.