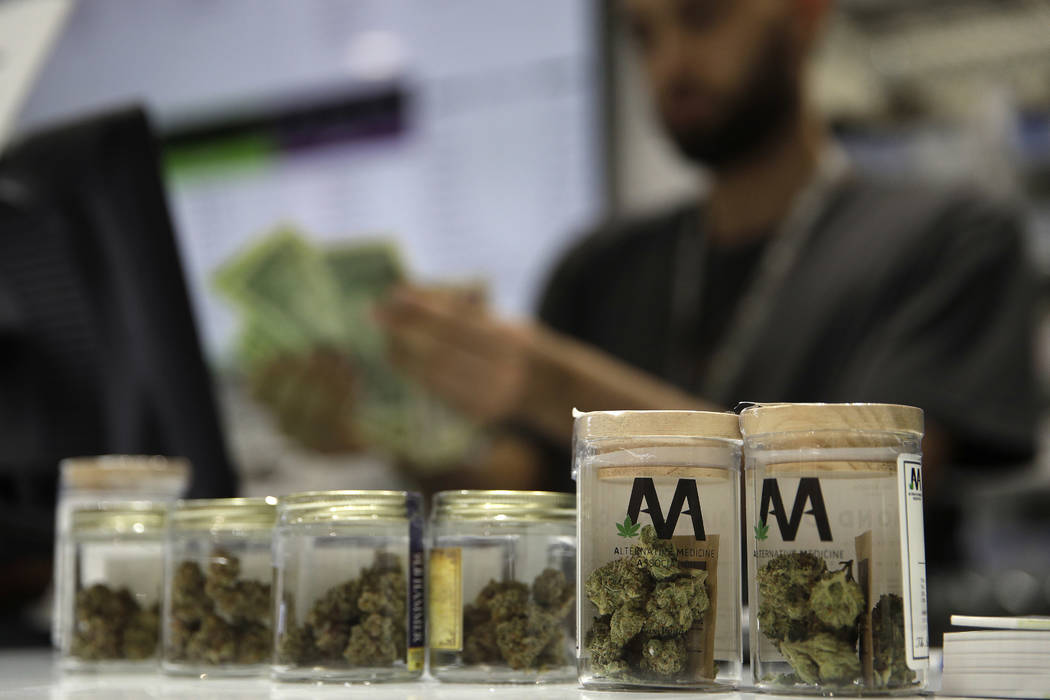 More and more states have dipped their toes into legal marijuana, but don’t expect lawmakers in Washington D.C. to make progress on the issue anytime soon.

That has people in the marijuana industry and its supporters feel more like they’re playing defense just to keep the status-quo going.

That was the sentiment Friday from a panel of two marijuana lobbyists and two lawmakers, including Nevada Rep. Dina Titus, discussing what’s happening in terms of marijuana legislation during the last day of the sixth-annual Marijuana Business Conference and Expo. in Las Vegas.

“We were gaining momentum. But now that’s flipped and we’re more on the defensive,” said Titus, who is seen as one of the biggest cannabis supporters in Congress.

Twenty-nine states plus Washington D.C. have legal medical marijuana, and eight of those states, including Nevada, have legalized recreational use.

Now, people are watching to see what happens with the federal law that has allowed those states to go mostly unimpeded into the cannabis market.

“That’s the only thing holding (Sessions) back,” said panelist Michael Liszewski, with The Enact Group, a marijuana lobbying and consulting firm.

The amendment is set to expire on Dec. 8, and its future is uncertain after a group of Congressional Republicans blocked it from being attached to the DOJ appropriations bill in September.

Rohrabacher, who was also on the panel, said Republican leadership in Congress promised him that it would be re-inserted into the bill.

Titus said she’s not so sure that will be the case.

“I am not as trusting as Mr. Rohrabacher about what the leadership says,” Titus said.

The problem, Titus said, is that Congress has only been able to pass marijuana laws as amendments rather than stand-alone legislation, meaning those protections have to be renewed with each Congress.

But with Sessions as attorney general, the panelists agreed that marijuana faces a significantly rougher road in Washington.

Rohrabacher said Sessions represents a segment of Americans that is stuck in the 1960s Reefer Madness craze who think that anyone who consumes marijuana is “going to grow their hair long and go fornicate in the park.”

But panelist Michael Correia, government affairs director for the National Cannabis Industry Association, said there is a general feeling of support for medical marijuana in Washington, even among Republicans.

Correia said his goal as a marijuana lobbyist is to maintain the Rohrabacher-Blumenauer amendment to ensure the status-quo.