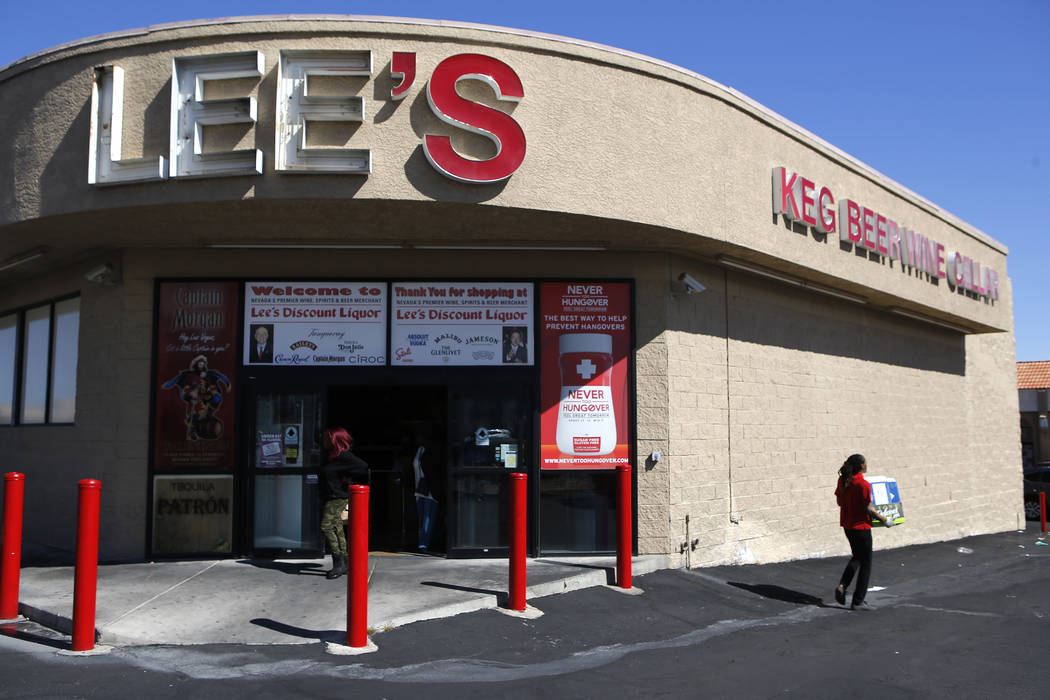 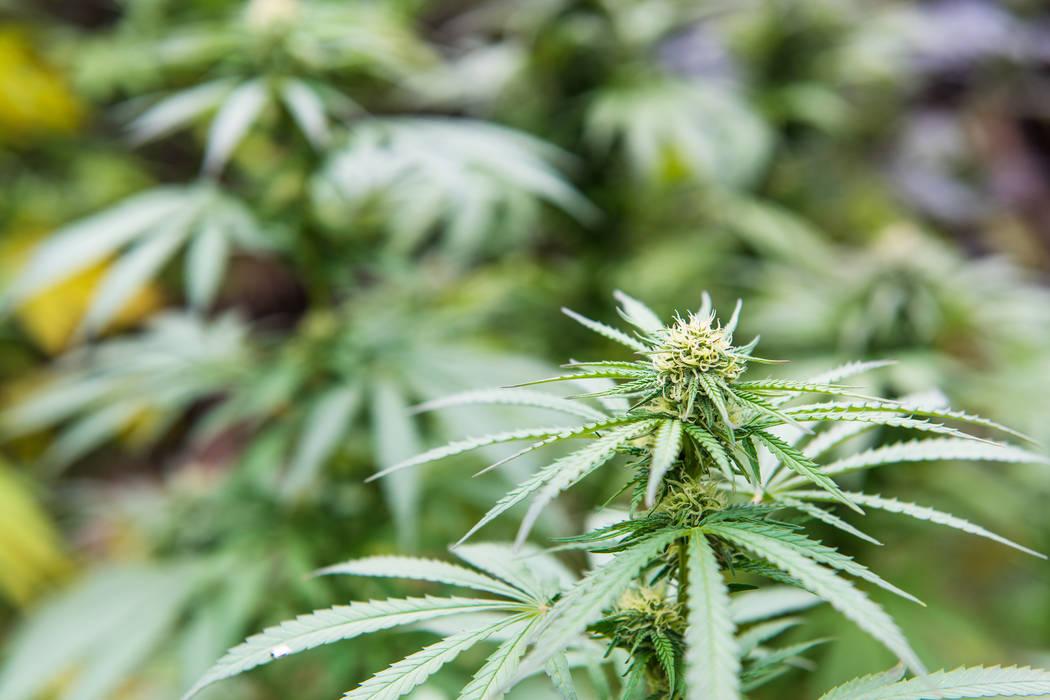 Liquor wholesalers were slated to cash in on Nevada’s new legal marijuana market.

But those companies seem spooked about jumping on the cannabis train, according to a notice from the Department of Taxation. And with recreational cannabis sales slated to start July 1, the state must look elsewhere for marijuana middle-men to make sure the new industry can operate.

Because of the lack of interest from liquor wholesalers, the department will accept marijuana distribution applications from medical marijuana license holders, according to the industry notice.

But the alcohol distributors have not jumped at the opportunity, tax department spokeswoman Stephanie Klapstein said Tuesday.

The department reached out to liquor wholesale license holders in November to gauge interest. Some companies indicated interest, Klapstein said, but none have followed up with a concrete plan.

Stephanie Silverston, chief financial officer for Lee’s Discount Liquor, said the company has not ruled out anything when it comes to recreational marijuana.

“We haven’t picked a side one way or the other,” Silverston said. “We’re waiting to get some guidance and information from the state and everyone involved in it to find out how its going to be structured. We’re interested in learning more about it.”

Because alcohol distributors have to work closely with the federal Alcohol and Tobacco Tax and Trade Bureau, the tax department wasn’t surprised at the lack of enthusiasm from those companies in dealing with marijuana, which is federally illegal.

That lack of interest has forced the department to look at other options than those spelled out in the voter initiative, so applications will be accepted from currently licensed medical marijuana companies.

“They have gone through the required background check, worked with local governments on local zoning issues, and can demonstrate compliance with marijuana laws over the last several years,” the notice read.

The department expects to begin accepting applications in May or June after the state adopts temporary regulations.

A public workshop to discuss those temporary regulations is scheduled for 10 a.m. Wednesday at the Grant Sawyer Building, 555 E. Washington Ave.