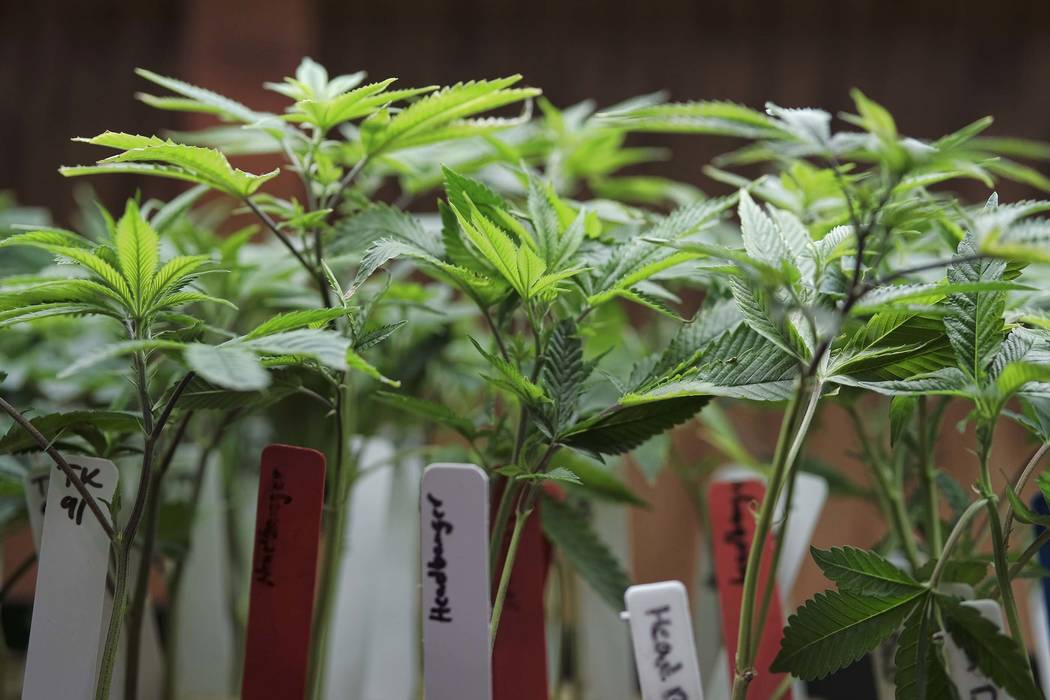 Recreational marijuana sales appear likely to happen on time after all.

A legal challenge over who could transport recreational marijuana between cultivation facilities and dispensaries looked as though it might delay the state’s goal of rolling out marijuana sales on July 1.

Marijuana dispensaries that have received a retail license from the state will be able to sell their existing inventory — which does not have to be designated before sale as medical or recreational — according to Tax Department spokeswoman Stephanie Klapstein.

This means sales can start on the planned date, but companies will not be able to restock their supplies until the distribution issue is settled.

And that could take some time. The tax department is preparing to appeal the district judge’s decision in the distribution case, according to Klapstein.

To handle that restocking uncertainty, dispensaries across the valley are stocking up and banking that they will have enough to last while the battle is litigated.

“I hope that we’ll have plenty of stock on hand to serve customers until the distributors are ready to resupply us,” said Andrew Jolley, CEO of The Source dispensaries in Las Vegas.

But Jolley said it’s a crapshoot in trying to figure out how much marijuana is needed to hold the stores over.

“Nobody really knows because nobody knows what the recreational sales volume is going to be,” he said.

Companies will be able to restock medical marijuana — which doesn’t require a licensed distributor for transport — but must sign off that they will only sell the products to medical patients, Klapstein said.

The law legalizing recreational marijuana states the drug must be regulated in Nevada like alcohol, meaning only liquor distributors can transport the product to stores.

Five liquor distributors had applied for a license, but the state says none of the applications are complete. As of Friday, No marijuana transportation licenses have been issued.

Because of what it deemed tepid interest from liquor distributors, the tax department wanted to open applications for transportation licenses beyond alcohol distributors, but a group of five liquor wholesalers sued to maintain their monopoly on the licenses.

Carson City District Judge James Wilson ruled Tuesday in favor of the liquor distributors, telling the tax department that only licensed alcohol wholesalers can get marijuana distribution licenses for the first 18 months of sales.

But marijuana dispensaries that have received a license will be able to sell their existing inventory — which does not have to be designated before sale as medical or recreational — if they meet packaging and labeling requirements laid out in an emergency regulation that Gov. Brian Sandoval signed Thursday, according to Tax Department spokeswoman Stephanie Klapstein.

Those regulations, expected to be adopted Monday, are needed so the state can speed up implementation of a law passed that goes into next year, Klapstein said.

About 82 companies across Nevada have been approved by the state to operate in the recreational market, Klapstein said.

After Wilson’s ruling Tuesday, the Tax Department hinted at a possible appeal to the decision. On Friday, the agency said a decision on an appeal has been made.

“The department is preparing an appeal to Tuesday’s ruling,” Klapstein said.

She said it’s not clear when that appeal will be filed.