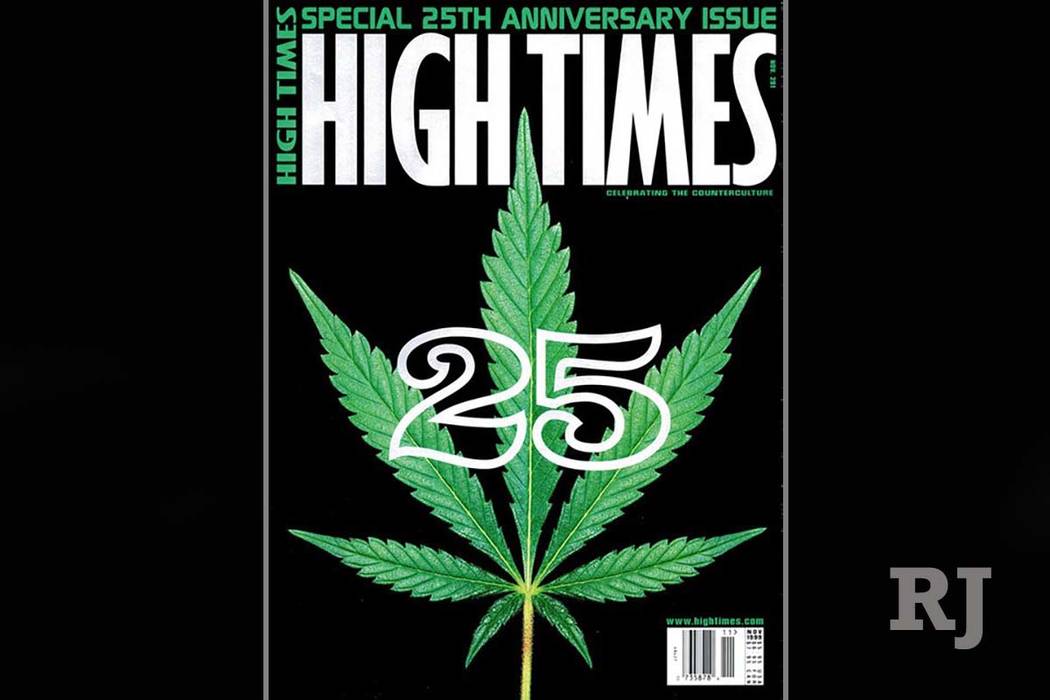 Oreva Capital, which in June announced it had bought a controlling stake in High Times for $70 million, is selling the company to Origo Acquisition Corp, for $250 million.

“High Times is one of few household names in the cannabis industry,” said High Times Chief Executive Adam Levin, who will continue to run the company post-merger.

Origo has no assets but will use IPO proceeds and bank financing to go public through the acquisition. High Times expects to list by October on Nasdaq, but it is unclear what the ticker will be, a source familiar with the situation told Reuters.

The source wished to remain anonymous because he is not allowed to speak to the media about the deal.

Origo is taking High Times public at a time when eight U.S. states and Washington, D.C. have legalized recreational use of marijuana by adults.

Investors have shied away from most companies that have direct ties to the marijuana industry because the drug remains illegal under U.S. federal law. However, this listing creates an opportunity for retail investors in a company that is close to the sale of cannabis, but not directly involved in it.

“This is a market that is growing at a 27 percent annual growth rate,” said Troy Dayton, chief executive officer of the Arcview Group, a cannabis investment and research firm. The market is expected to exceed $22.6 billion in revenue in 2021, up from $6.7 billion in 2016, according to Arcview.

That demand continues to grow despite efforts by U.S. Attorney General Jeff Sessions to roll back federal protections for medical marijuana, Dayton said.

“While there is some saber rattling at the federal level, more states keep passing laws,” Dayton said. In November, California, Massachusetts, Maine and Nevada passed laws to allow marijuana use for adults. “The train has left the station.”

“High Times” magazine has 336,000 print and digital subscribers, as well as events, such as its Cannabis Cup, a music and product festival with awards.