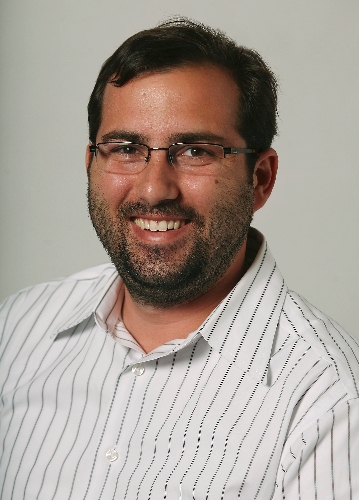 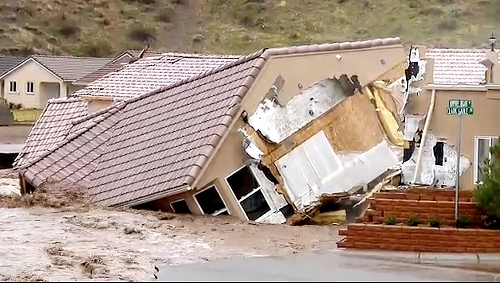 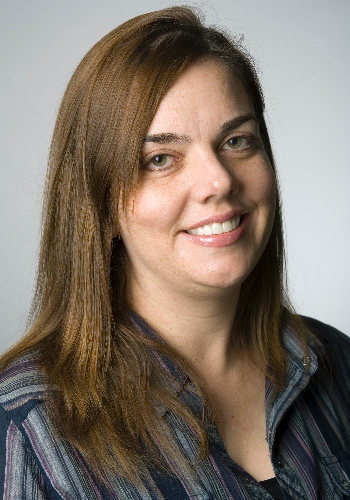 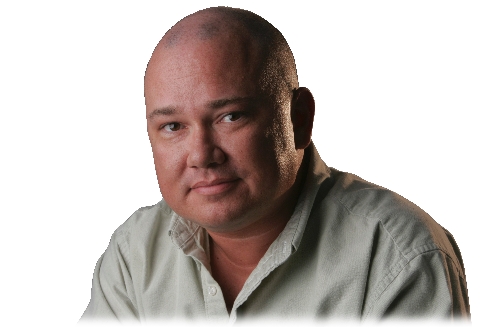 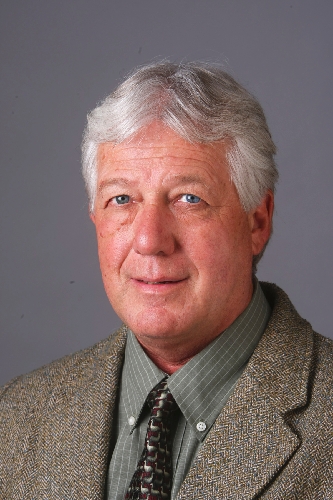 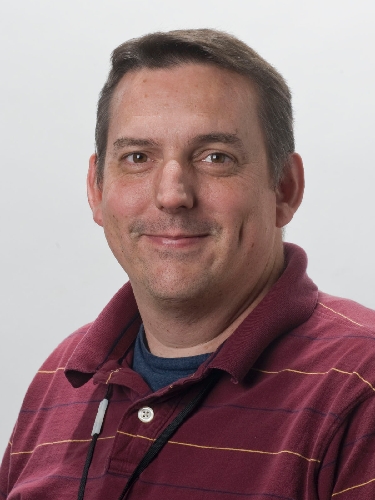 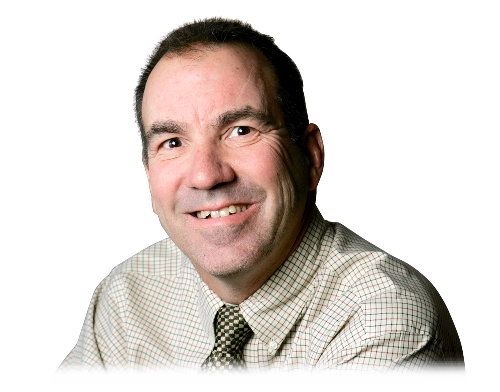 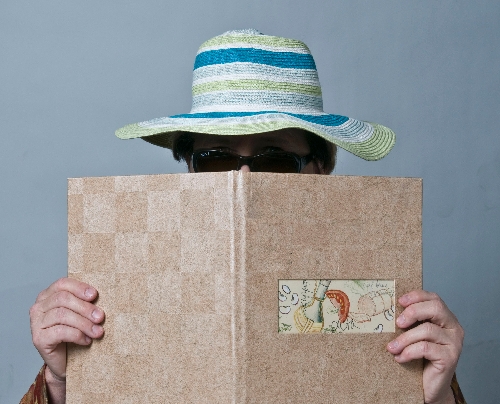 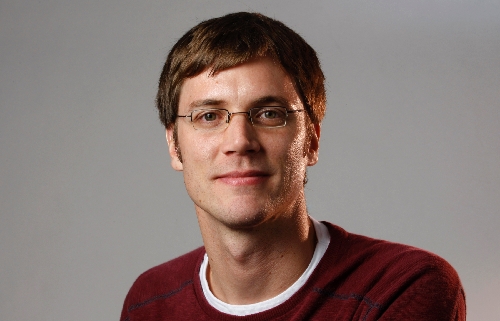 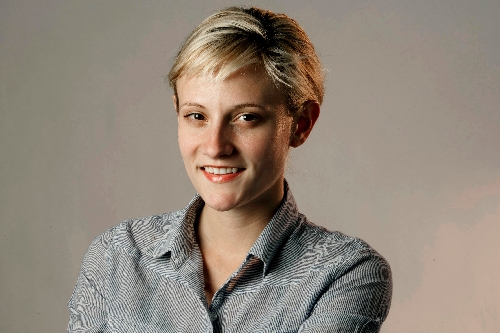 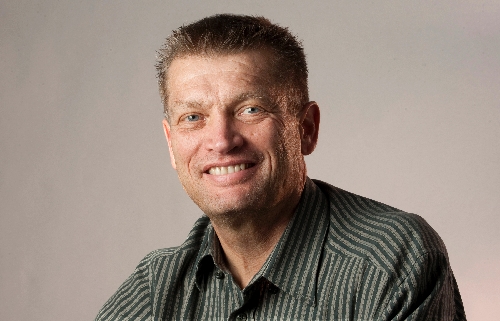 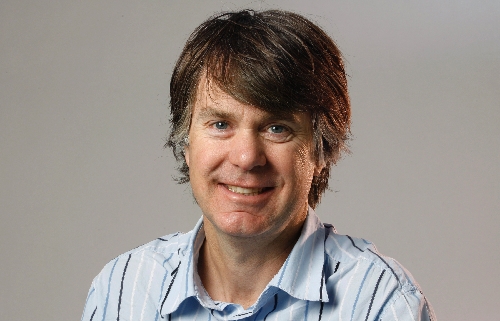 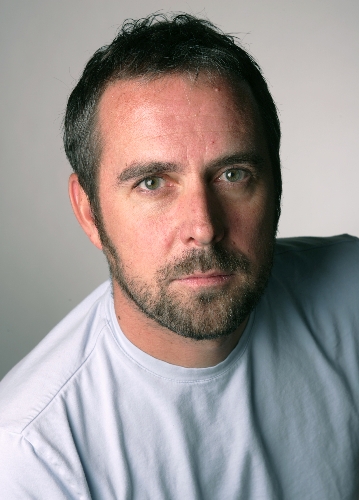 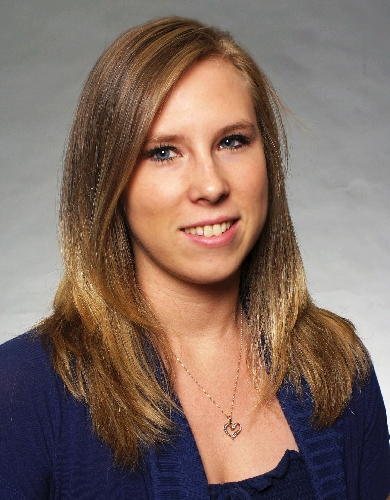 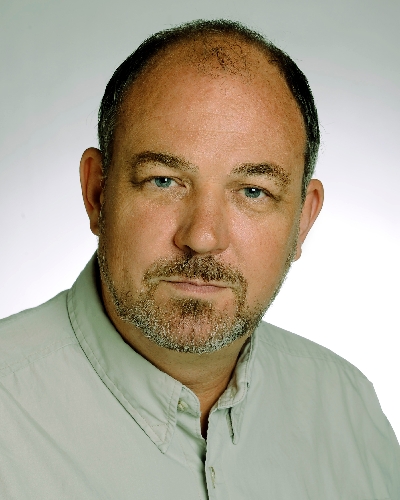 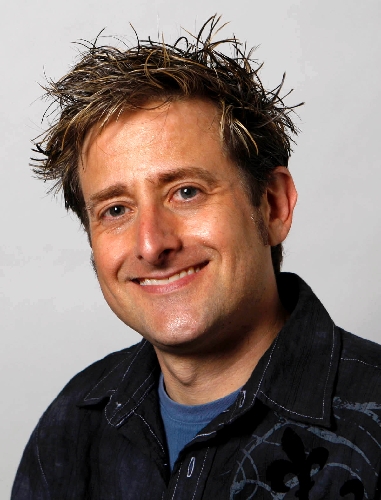 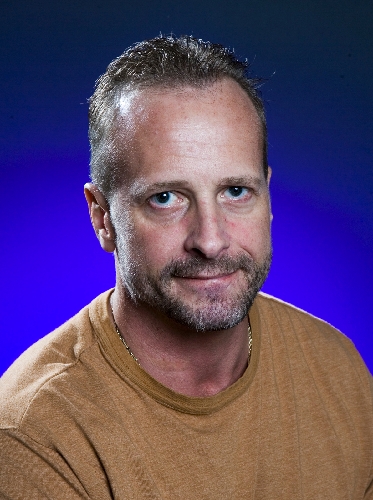 The Las Vegas Review-Journal won the top award Saturday in Carson City at the annual Nevada Press Association’s "Better Newspaper Contest," taking the general excellence award for the third year in a row.

The judges praised the newspaper for its "good use of photos to lead the stories" and said it was "high on content."

"Justin has a good eye for moments that best tell the story," the judges wrote. "The interviews were great. … The editing seems flawless — it feels smooth, there are no awkward moments. Great storytelling."

Yurkanin, 31, joined the Las Vegas Review-Journal in December 2008. He is a graduate of Syracuse University and had worked at the Daytona Beach News-Journal and the St. Augustine Record.

"I’m really proud of the R-J staffers. It’s great that they are recognized in this way for their efforts. Many people were involved in the work that was honored by the Nevada Press Association — writers, photographers and editors. It takes the efforts of many to produce award-winning work," Review-Journal editor Mike Hengel said.

Lynnette Curtis won first place for best news feature story for her look at attempts to identify five wards of Clark County. "This was a unique article with perspectives that are often overlooked," the judges wrote.

Keith Rogers won for best explanatory journalism for his piece on the Nevada Test Site’s 60th anniversary. "This reporter is able to weave good storytelling, statistics, history and anecdotes into one good story without overwhelming the reader," the judges wrote.

Henry Brean won for best spot news story for his report on a fire that killed three children and a baby sitter in Pahrump. "I felt like I was at the scene of the fire," the judge wrote, "watching as neighbors tried to put it out and emergency crews arrived too late."

Ron Kantowski won best sports story for his look at the local Miracle League for baseball players with disabilities, which the judges called a "great sports topic to get personal about."

Christopher Lawrence won best entertainment writing for his television pieces, written with a "seemingly effortless blend of humor and insight," the judges said.

Photographers Jessica Ebelhar, John Locher and Jeff Scheid won best multiple photo essay for shots from the campaign trail. "It is nice to see there are still some papers out there allowing their staffs the time to do photo essays," the judges wrote. "The paper should be proud of the work of their photographers and editors with this project."

K.M. Cannon took first place in the best portrait category for a photo of a rodeo cowboy doing yoga. "While not a formal portrait, this picture conveys who this person is and what they are like," the judges wrote.

John Gurzinski won best feature photo for the moon over Las Vegas, which the judge said was "something I would be willing to hang on my wall" and for best illustrated photo for a mushroom cloud reflected in a former Nevada Test Site worker’s goggles.

Mike Johnson won best information graphic for his look at The Cosmopolitan.

Ginger Meurer, who works for the View Neighborhood Newspapers edition of the Review-Journal, won for best headline writing for urban newspapers, competing against both dailies and weeklies throughout the state.

Other big winners included former Las Vegas Sun reporters Marshall Allen and Alex Richards for "Do No Harm: Hospital Care in Las Vegas." Their series, which used a computer examination of insurance documents to look at hospital treatment, was named story of the year and also won best investigative story and the freedom of the press and community service awards.

Judges said it was "true public service journalism that got results."

Photo of the year honors went to Andy Barron and best multimedia story to Julian Peach, both of the Reno Gazette-Journal.

The outstanding journalists were Greg Blake Miller, of Vegas Seven, for urban newspapers, and Steve Green, of In Business Las Vegas, for community newspapers. The journalist of merit, given to a reporter with less than five years experience, was Amanda Finnegan of the Las Vegas Sun.

The Nevada Newspaper Hall of Fame inducted three new members: Guy Shipler, a political writer who covered Carson City for many years, and Mark Lundahl and John Smetana, editors at the Reno Gazette-Journal who died within the past year.

Other Review-Journal work that was honored: