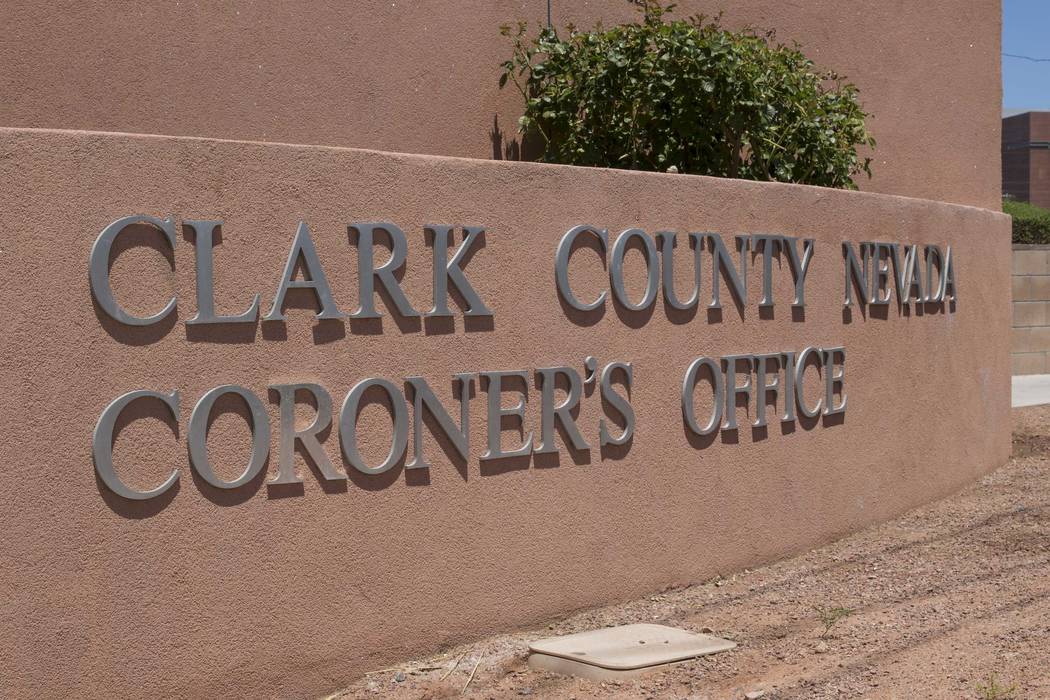 The coroner’s office refused to provide autopsies that the coroner turned over to a government panel for review. The coroner also would provide only other autopsies with heavy redaction and at substantial cost.

“A document does not become forever confidential for all purposes simply because it was transmitted to a (another entity),” she wrote in the lawsuit.

Review-Journal Editor-In-Chief Keith Moyer said autopsies should be public so taxpayers can ensure that police, prosecutors and coroners are doing their jobs.

“The coroner’s office is playing games with the public’s right to know, when it is quite clear that autopsy reports and related documents fall under the Nevada Public Records Act,” he said. “The office has, we think, flailed about unsuccessfully in search of a legal means to deny RJ-requested information — or heavily redact information so as to be useless. Such misguided obduracy by the coroner’s office has left us no other choice than to take this court action.”

Clark County Coroner John Fudenberg said he wants a quick resolution of the issue. “I have to defer to the DA’s office on legal advice about what is public and what is not public,” Fudenberg said.

The coroner’s office, citing a 1982 attorney general’s opinion, initially said “autopsy reports are public records but not open to any member of the public.”