Budweiser made a bold announcement last spring when the company said that when humans reach Mars, its beer will also be there.

The company that makes Budweiser is now saying it will follow up on that ambitious goal by sending barley seeds, one of the beer’s key ingredients, on a rocket to the International Space Station – the first step in its research on microgravity beer. Twenty barley seeds will be sent to space aboard Space X’s cargo supply mission, which will launch Dec. 4 from Cape Canaveral in Florida.

Missouri-based Anheuser-Busch said it plans two experiments on the International Space Station, which orbits at about 220 miles above the Earth. One is to analyze how the seeds react once exposed to a zero-to-low gravity environment; the other is to test if they would germinate.

The seeds would be in orbit for a month before they’re brought back to Earth for analysis.

“Not only will the research offer insights on steps to creating beer on the Red Planet, but it could also provide valuable information on the production of barley and the larger agricultural community here on Earth,” Anheuser-Busch said in a news release last week.

Budweiser acknowledged that sending beer to the Red Planet would entail several logistical and physical challenges, however. How the ingredients needed to make Budweiser would be cultivated in a place devoid of life remains a big question.

Budweiser has five ingredients: water, barley, rice, yeast and hops. Water on the Red Planet is both limited and salty like ocean water, meaning brewing a beer that’s 90 percent water would not only be difficult, but the final product would be bitter, according to Budweiser.

Growing hops on Mars would be difficult because sunlight wouldn’t be nearly as abundant. Among other challenges, the sun is 142 million miles away from Mars, about 49 million miles more than the sun-to-Earth distance.

Also, the experience of drinking beer would not be the same. The taste would be different, perhaps nonexistent. Astronauts’ nasal passages get clogged up in space because there’s no gravity to pull body fluids downward. Much like when you have a cold, it’s difficult to taste food and drinks.

Since Mars and space have significantly less atmospheric pressure than Earth, the bubbles we see in carbonated drinks would not rise and would just be, in Budweiser’s own words, a “foamy slop.”

“That crisp sound you get from opening an ice-cold Budweiser wouldn’t happen,” Budweiser said.

And because of Mars’s extreme weather, with nighttime temperatures plummeting to -100 degrees Fahrenheit, Budweiser said keeping beers in their desired coldness, 38 to 40 degrees, would be very difficult.

Budweiser isn’t the only company to think about alcohol in space.

Scottish distiller Ardbeg sent a vial of whisky to the International Space Station in 2011 and another vial was kept at the distillery to see how differently the two samples would age after three years.

The Earth sample, according to notes from the experiment, “had a woody aroma, reminiscent of an aged Ardbeg style, with hints of cedar, sweet smoke and aged balsamic vinegar, as well as raisins, treacle toffee, vanilla and burnt oranges.”

The space sample “hints of antiseptic smoke, rubber and smoked fish, along with a curious, perfumed note, like violet or cassis, and powerful woody tones, leading to a meaty aroma.” 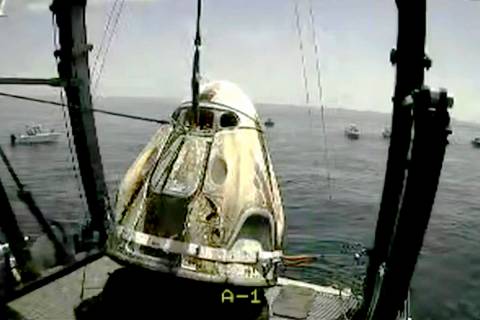 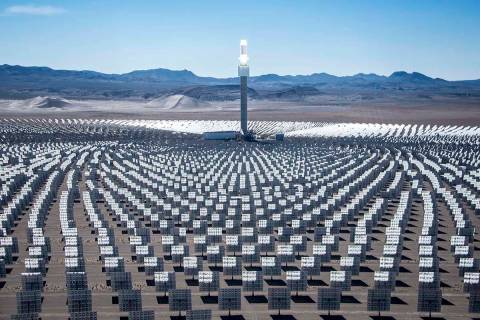 The Department of Energy on Thursday announced a deal to recover $200 million in taxpayer funds from Tonopah Solar Energy, a Nevada solar project that never showed a profit. 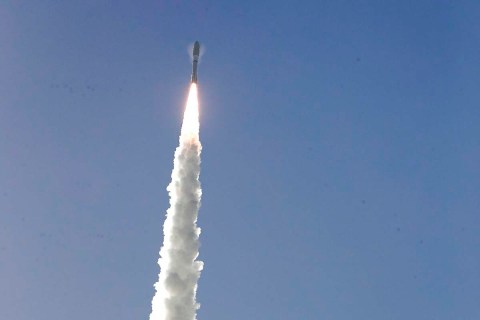 The biggest, most sophisticated Mars rover ever built blasted off Thursday as part of a long-range project to bring the first Martian rock samples back to Earth. 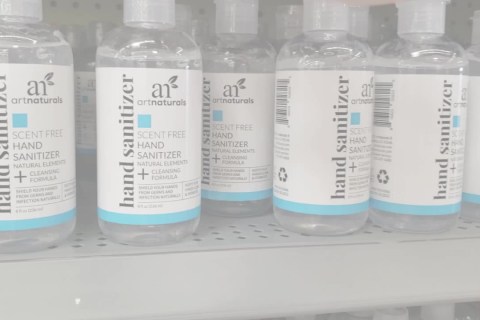 Warnings are out about methanol in sanitizers. But there is a local option — a Las Vegas distillery has made a safe blend based on an approved FDA recipe. 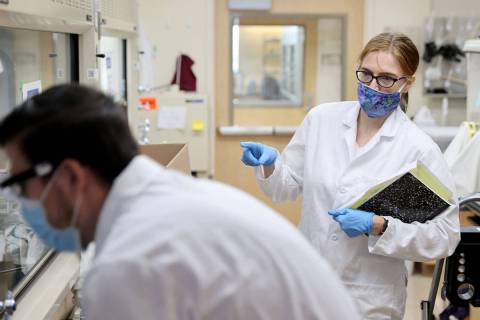 UNLV scientists hope to help unravel some of the many mysteries of our planetary neighbor and even pave the way for humans to one day make the journey. 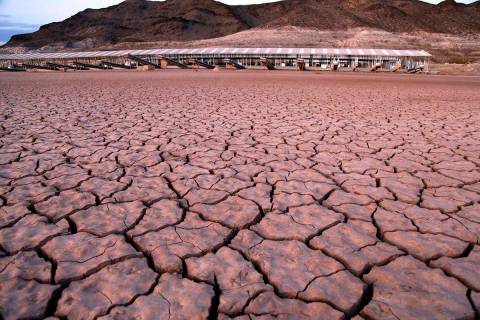 UNLV researchers took samples from stalagmites in Leviathan Cave revealing one of the hottest and driest periods the state had ever gone through — thousands of years ago. The worry is it could happen again. 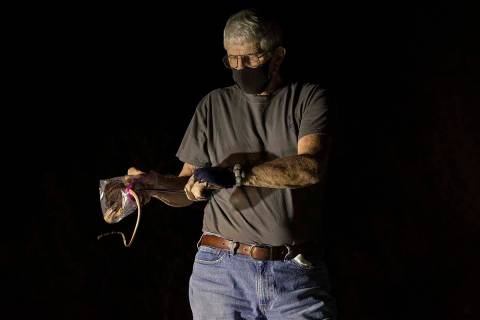 From April to October, state herpetologist Jason Jones assigns volunteers to drive stretches of road from sunset to midnight looking for snakes and lizards. 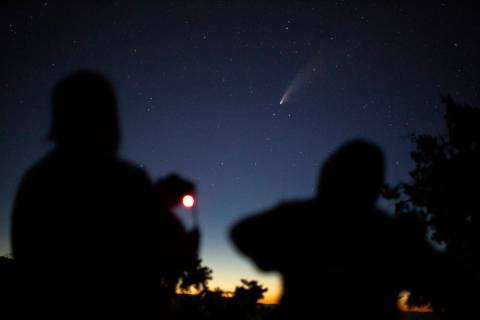 Comet NEOWISE made another appearance on Saturday night across Las Vegas, and for a clearer view, in areas just outside the valley. Saturday night was the last night that the comet was expected to remain visible to the naked eye