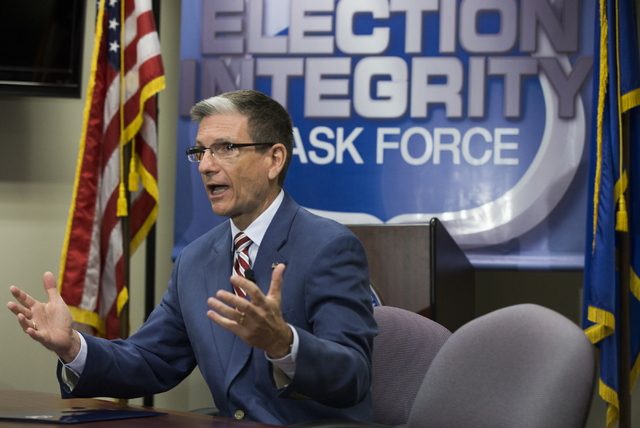 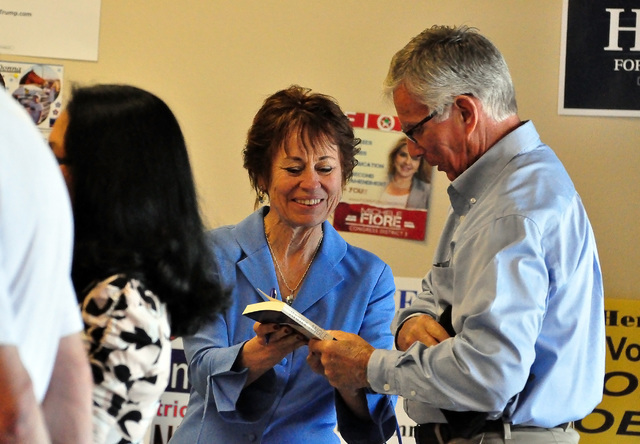 Readers curious to check out Republican Senate candidate Joe Heck’s website got an unwelcome surprise if they used the domain listed in a recent newsletter-style ad sent out by opponent Sharron Angle.

Angle’s newsletter listed Heck’s website as joeheck.com. While the domain might look like it is for a site about the congressman, that’s not quite what happens.

The link Angle provided re­directs to a site full of cartoon porno­graphy.

Angle’s campaign corrected the error in the digital version by 1:30 p.m. Thursday.

“The campaign has absolutely nothing to do with this domain, and sincerely apologizes for this printing error, as the Heck campaign has changed their web address a number of times,” the statement said.

According to Heck’s campaign manager Brian Baluta, past Heck campaigns have used only two domains: drjoeheck.com and heck4nevada.com.

“The Angle campaign has been spreading misinformation to voters and unfortunately this is only the latest, ridiculous, dirty trick,” Baluta said in an email Thursday.

The oddity that is joeheck.com has had an interesting past.

Sometime in 2011, the domain began redirecting users to the site Heckschecks.com. That site, paid for by the Nevada State Democratic Party, attempts to draw attention to payments Heck received from different government agencies in Nevada while in office. Directly accessing that domain now requires a username and password.

In January of this year, the site stopped redirecting to heckschecks.com. Instead, Joeheck.com became an anti-Heck blog, but that existence lasted only briefly.

In March, it began redirecting to Berniesanders.com, the website for the Democratic presidential candidate. 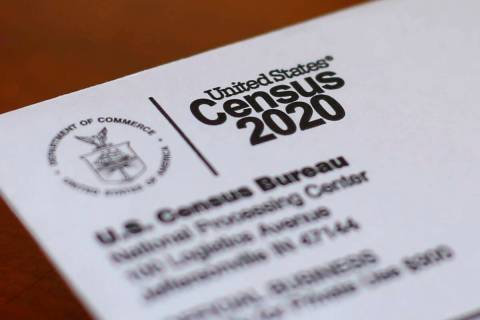 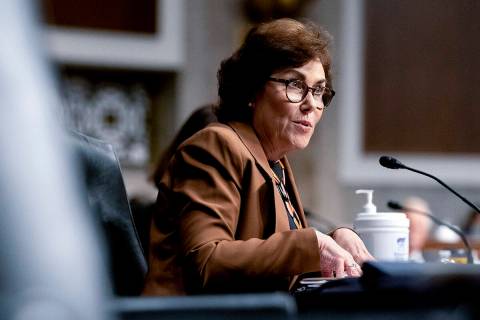 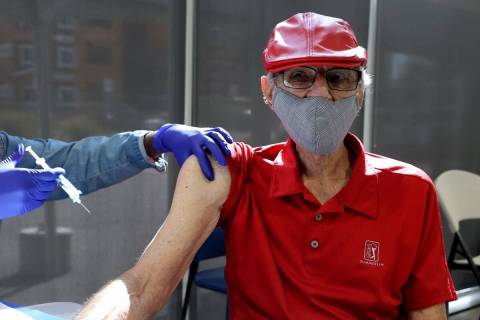 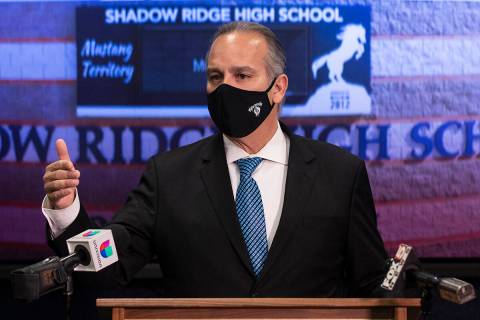