Every day in Las Vegas, many make a dangerous wager.

For dozens of people each year, that gamble ends in death.

Last year in Clark County, drugs and alcohol factored into over half of all fatal traffic crashes, according to statistics from FARS, the Fatal Analysis Reporting System, a federal database about crashes.

All five drivers ages 21 to 24 who were killed in Clark County last year were impaired, according to the data.

Deaths because of motor vehicle crashes rank only behind unintended poisonings, a classification mostly made up of drug overdoses, according to Centers for Disease Control and Prevention data.

Although some in Clark County perished under circumstances that raise questions about common sense — four people since 2005 have suffocated from autoerotic asphyxia; five who were killed because they smoked while hooked up to an oxygen tank — one traffic safety advocate says seeing people killed in drug- or alcohol -impaired crashes is the most frustrating.

“On this list of stupid ways to die, it’s the most aggravating,” said Erin Breen, director of UNLV’s Vulnerable Road Users Project. “They are so completely preventable.”

Drug impairment is becoming an increasing problem for police, according to Metro Detective Scott Lang from the Target DUI section.

About half the drug-impaired drivers Las Vegas police see are high on one of two groups of drugs: prescription medications, such as Lortab and Xanax, or common illicit drugs like methamphetamine and marijuana, Lang said.

But alcohol still reigns as king of death on Clark County roads.

During the past 10 years, more than 750 people were killed in alcohol-related crashes, according to FARS data.

But both drugs and alcohol have similar effects on people driving or walking near roadways, Lang said.

“It’s basically like a muscle relaxer,” Lang said. “You’re reactions are going to be diminished. Many are impaired to the point where they just can’t react.”

The numbers for Clark County, while somewhat eye-popping, are just barely above the national averages for impaired traffic deaths.

For years, overall traffic death numbers where alcohol was a factor shrank.

But since bottoming out , the numbers are steadily climbing back up.

“Our alcohol-related fatalities appear to be heading in the wrong direction” Breen said.

Again mirroring the national trend, Clark County isn’t extraordinary in that aspect. The same dip-and-rise is being seen across the U.S.

But there is at least one aspect that sets Southern Nevada apart from much of the U.S.

A lot of tourists die in crashes in Clark County, and statistics indicate that unfamiliarity with local roads isn’t the only issue.

According to Clark County coroner’s office statistics, about 20 percent of the people who died in crashes from 2008 to 2013 were from other states.

Compare that to tourist-heavy Orange County, Fla. — home to Orlando and Disney World — where only about 5 percent of those killed in crashes last year were from out of state, according to the medical examiner’s office there.

“It doesn’t surprise,” Lang said. “We have millions and millions of visitors every year. It’s basically the atmosphere that Las Vegas has created.”

So what’s being done to squelch drug and alcohol traffic fatalities?

“It’s about getting to those people before they cause crashes,” said Swain, who spent 25 years with the Nevada Highway Patrol, working in Reno, Elko and Carson City before retiring as a lieutenant in 2010.

Breen said with the addition of new ride-hailing services such as Lyft and Uber coming to Las Vegas, getting home safely from a night out without driving impaired should be easier than ever.

“It’s an ongoing challenge all the time for law enforcement and traffic safety,” Swain said, adding that there will always be someone who chooses to make get behind the wheel impaired. 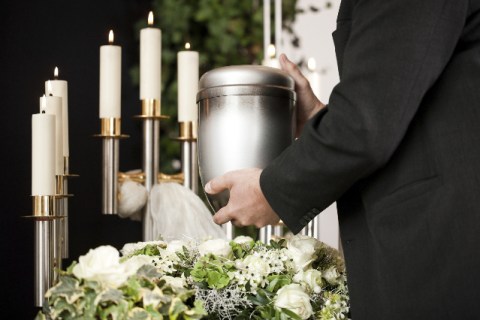 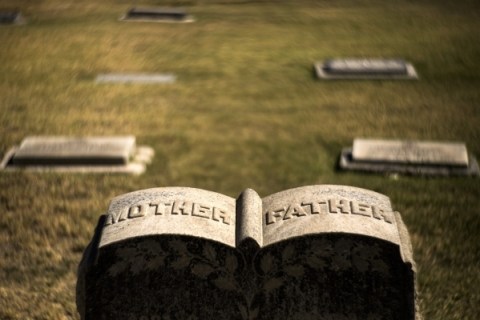 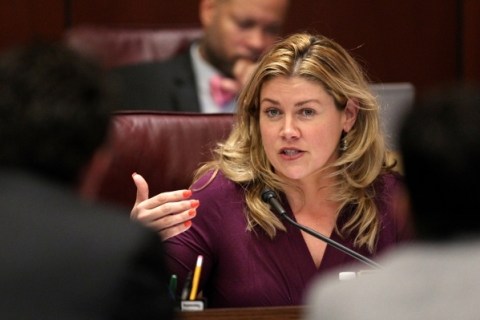 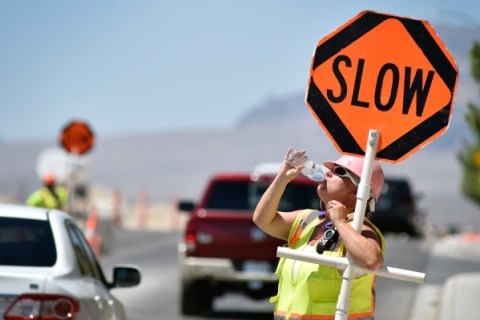 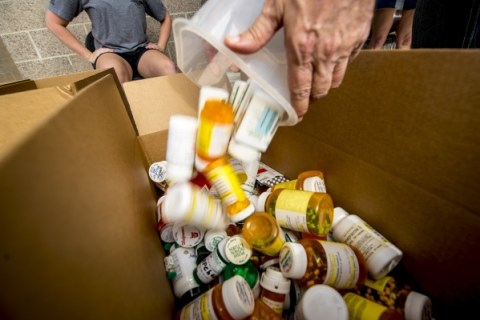