Organizers announced plans Thursday to debut a program of independent films aimed at young audiences at the festival next month.

The Sundance Kids program will feature the world premiere of “Ernest & Celestine,” a film about a mouse who forms an unlikely bond with a bear, and the U.S. premiere of “Zip & Zap and the Marble Gang,” a movie about twin brothers who uncover a hidden secret at school.

“The addition of Sundance Kids allows us to engage younger audiences around the power of independent film,” Trevor Groth, the festival’s director of programming, said in a statement.

The program will be geared to children 8 and older. Sundance already conducts outreach programs for high school and college students.

Sundance is launching the program under a partnership with the Utah Film Center and its Tumbleweeds Film Festival, which features content for children and teens.

The collaboration is an opportunity to showcase international and independent films for children, said Patrick Hubley, the film center’s artistic director and the founder of Tumbleweeds.

“We hope this programming will inspire the creativity and imaginations of young film-goers, not only in Utah but across the country,” Hubley said.

“They’re in the trenches more than us,” he told The Salt Lake Tribune. “They travel to the film festivals that specialize in these films.”

The 2014 Sundance festival runs Jan. 16-24 with films, documentaries and shorts in Park City, Salt Lake City, Ogden and at the Sundance Resort. Sundance is known for launching the careers of promising new talent 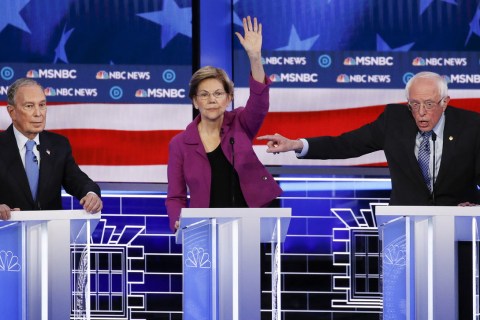 Six Democratic presidential hopefuls unleashed a barrage of political and sometimes personal jabs at one another on stage at the Paris Las Vegas during the ninth primary debate — easily the most contentious of the 2020 cycle. 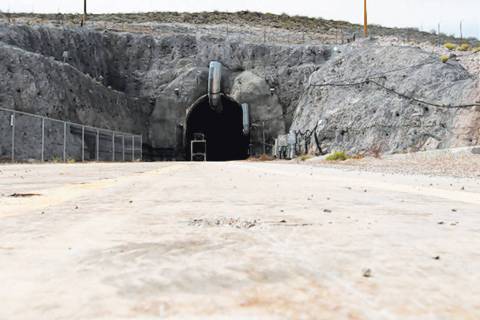 The White House said it would not reverse a decision by President Donald Trump to strip funding for Yucca Mountain, despite an Energy Department official saying the government was still seeking to use the repository. 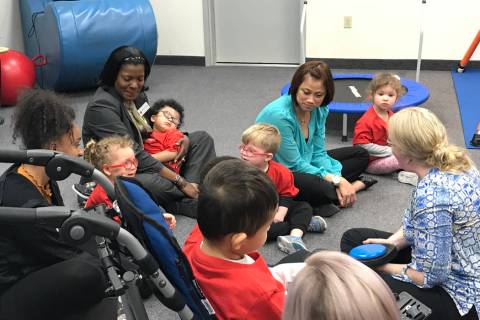