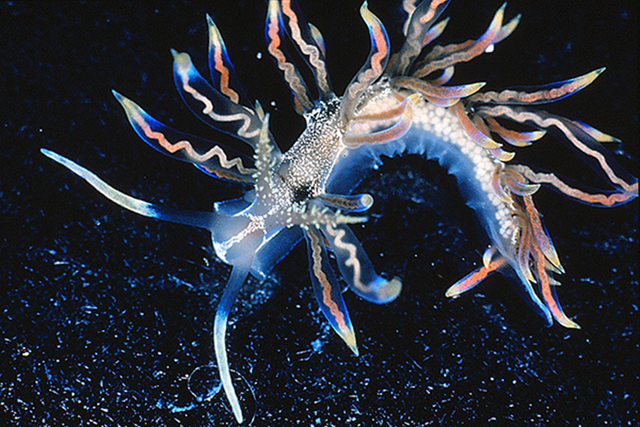 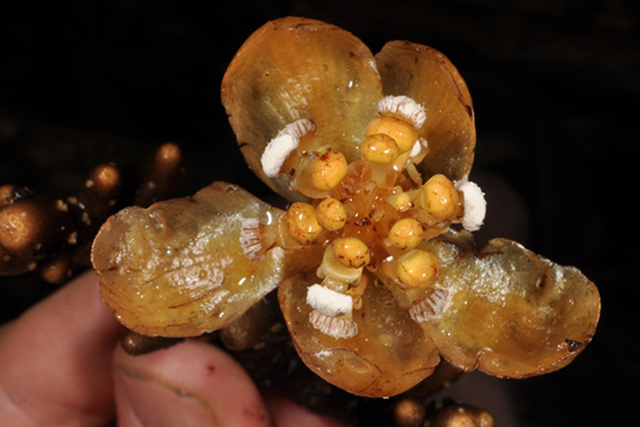 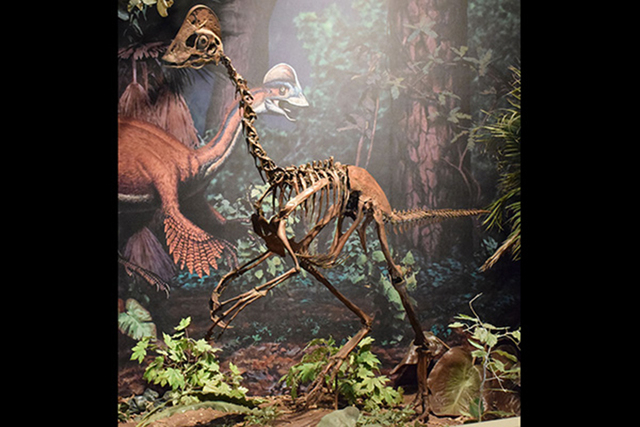 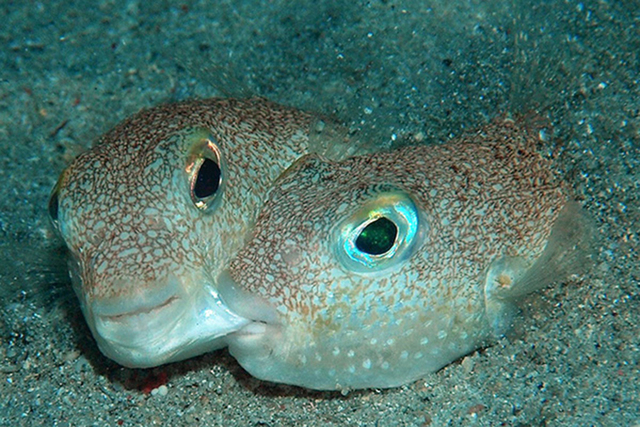 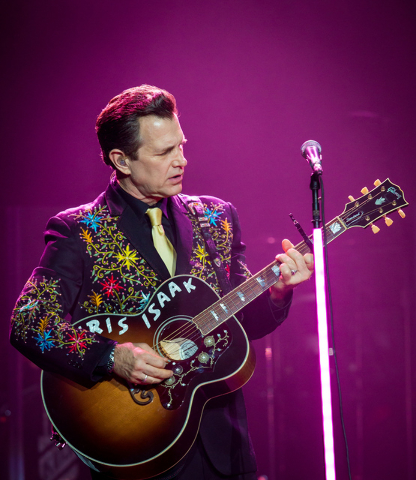 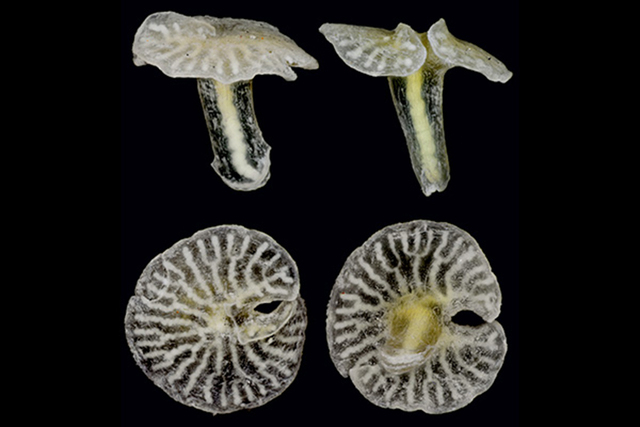 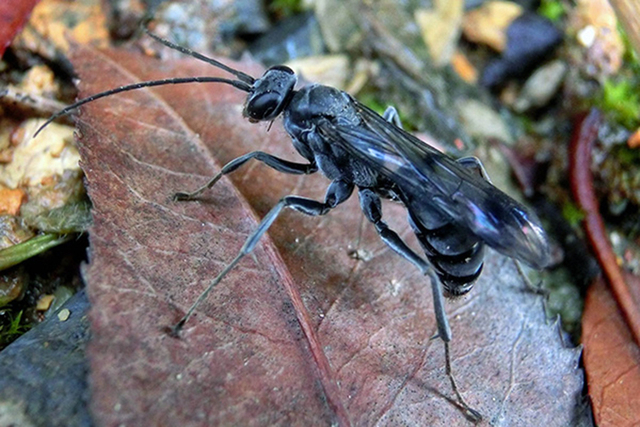 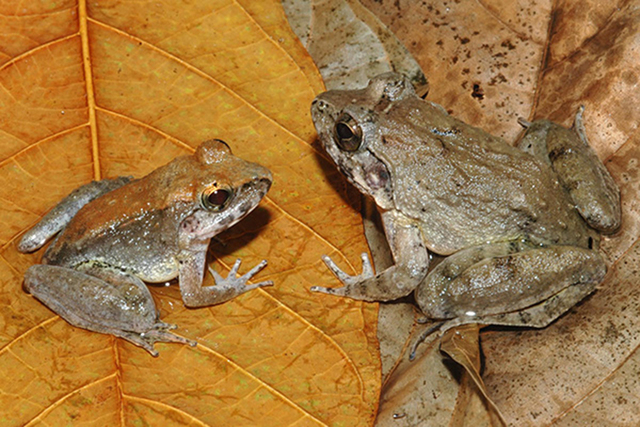 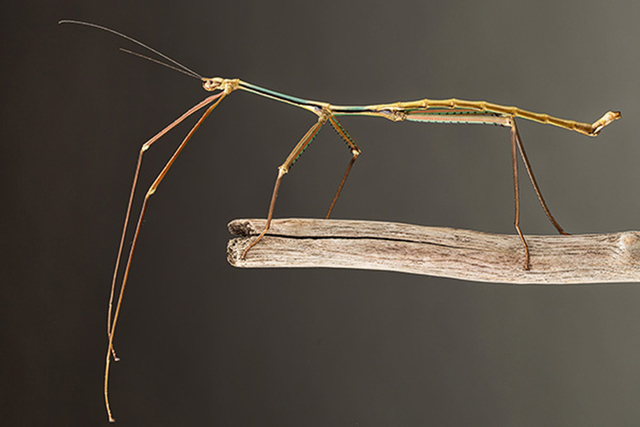 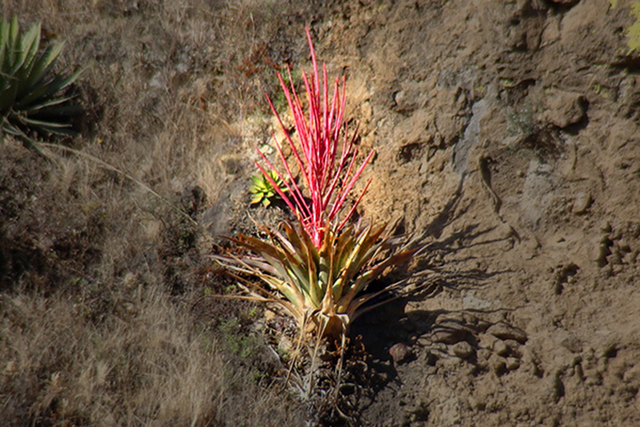 NEW YORK — Some 18,000 species, great and small, were discovered in 2014, adding to the 2 million already known, scientists said on Thursday, as they released a “Top 10” list that highlights the diversity of life.

The 10 are “a reminder of the wonders awaiting us,” said Quentin Wheeler, president of the SUNY College of Environmental Science and Forestry, which issues the list. An estimated 10 million species are still unknown to science.

But researchers have to move fast: development, poaching, and climate change are driving plants and animals to extinction faster than science can discover them.

Two animals made the list because of unusual parenting.

Two species caught the list-makers’ attention for their performance art.

The release of the top 10 is timed around the May 23 birthday of Carolus Linnaeus (1707-1778), the Swedish botanist and zoologist who founded modern taxonomy.

Check out the full list here and the photo gallery above.