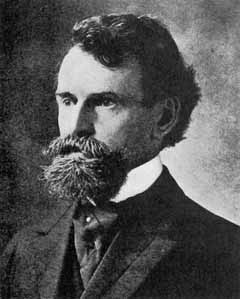 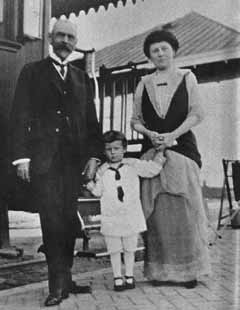 In 2020, many internet users were savvier than ever about what they shared or didn’t share, but modern life almost requires engaging with social media in some way. How is personal data given to these sites, and how can that be utilized against users? To find the answer, Stacker compiled a list of 15 ways data is revealed to social media companies. This includes information from sites like the Electronic Frontier Foundation and Norton, as well as news reports from Buzzfeed and more. What these insights show is that everything done online—from what is clicked on to how long a page is looked at—is valuable to people who are selling that data.