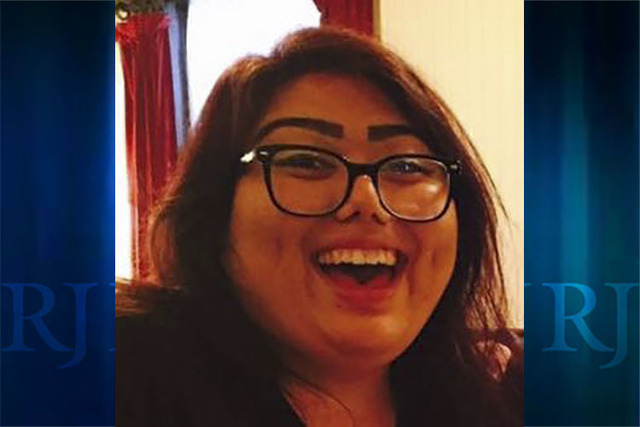 Kenani Kaimuloa, 20, died after attending the Electric Daisy Carnival in Las Vegas. She collapsed while waiting for a shuttle to leave the festival June 20, then started convulsing. Doctors told her father she died of heatstroke. (Lorre Kaimuloa Kraige/Facebook) 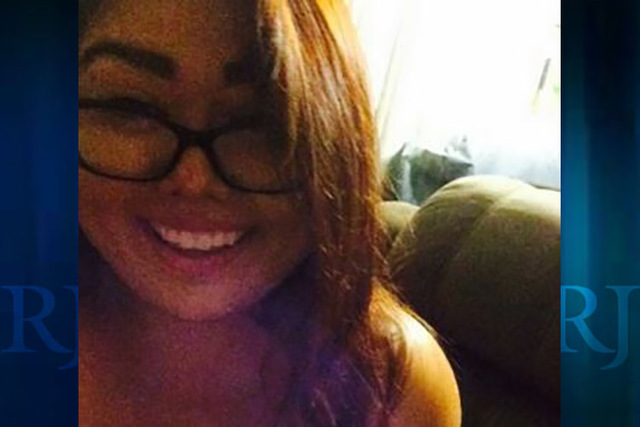 Kenani Kaimuloa, 20, died after attending the Electric Daisy Carnival in Las Vegas. She collapsed while waiting for a shuttle to leave the festival June 20, then started convulsing. Doctors told her father she died of heatstroke. (GoFundMe) 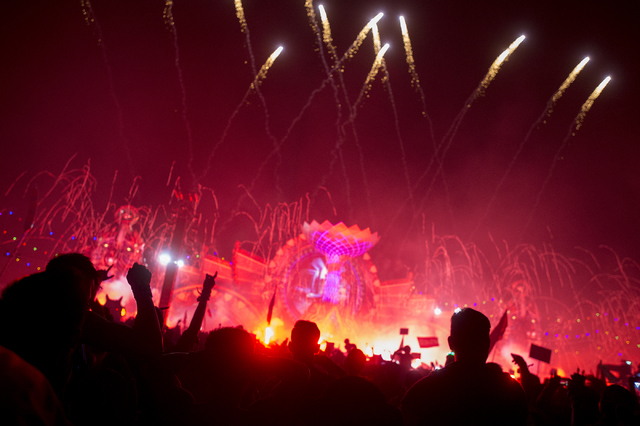 A 20-year-old California woman was declared legally dead this week after attending the Electric Daisy Carnival in Las Vegas.

Kenani Kaimuloa was waiting for a shuttle bus with a group of friends Monday about 6 a.m. — after the festival had concluded — when she collapsed and started convulsing, her father, Dane Kaimuloa, said.

Her friends contacted 911, Kaimuloa said, but because of the extensive exit traffic after the festival, it took about 10 minutes for paramedics to get to her.

In that time, her heart stopped.

Doctors told Kaimuloa the girl died from heatstroke, dehydration and exhaustion. The highs for the weekend were 98 degrees last Friday, 100 on Saturday and 109 on Sunday, according to the National Weather Service.

The county coroner’s office will confirm the cause and manner of her death after her organs are collected for donation Friday.

On Thursday night, Kaimuloa and other family members spent their final moments with the young woman, who was brain dead and on life support at University Medical Center.

Kaimuloa’s daughter was planning to come home to San Diego on Tuesday. “She was supposed to give me her Father’s Day present.”

In response to the woman’s death, Insomniac released the following statement:

“We were shocked and saddened to learn that a young woman who had attended the festival passed away today, June 23, 2016. Our sincerest thoughts and condolences go out to the family and friends of the woman. While the cause of this tragedy has not yet been determined, we ask everyone to keep her loved ones in their prayers during their time of grieving.”

Both Insomniac and the Metropolitan Police Department initially reported no fatalities after the festival.

A GoFundMe page has been set up to raise money for her memorial. As of Thursday night, it had raised more than $9,400.