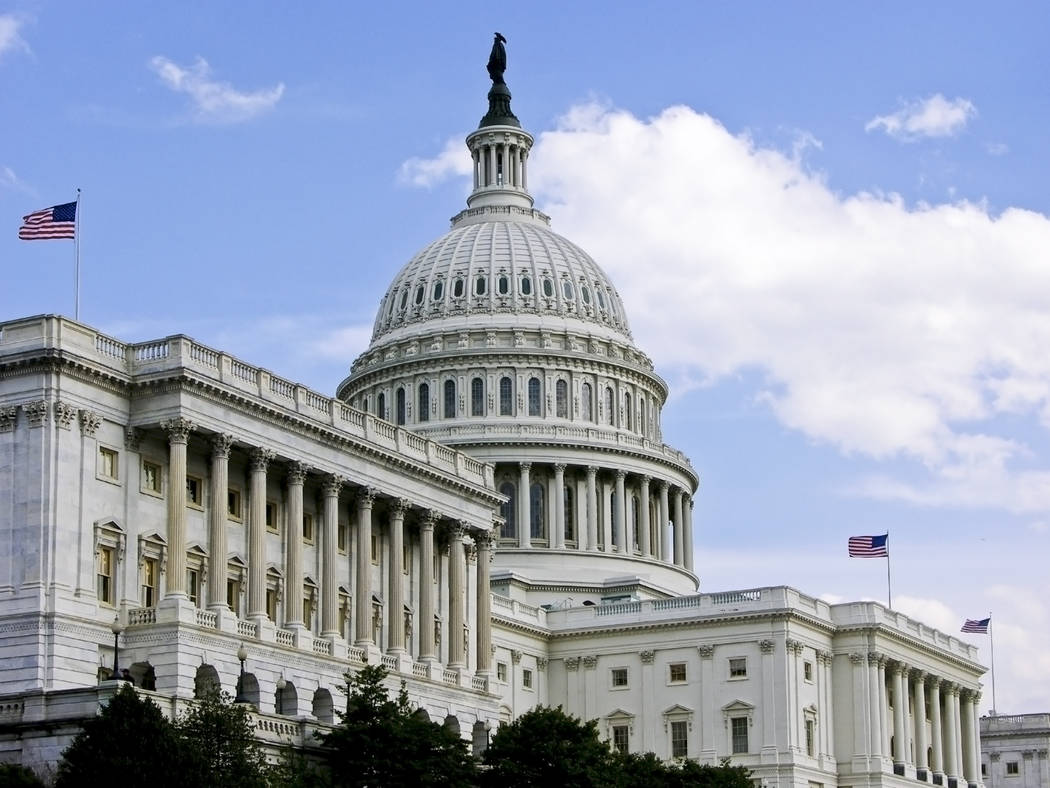 The reason I ran for Congress was pretty simple: I want to get things done. For too long, party has won out over our communities and our country, causing dysfunction and gridlock in Washington. The result has been that working families are falling behind.

This crippling dysfunction was on full display in December when the Trump administration started a government shutdown to score a political win. As a result, thousands of Nevada families and millions of Americans were hurt. It was the longest shutdown in history, and it risked our safety, hurt our economy and disrupted the lives of millions of Americans.

Every day, I heard stories from my Nevada constituents and people all over the country who were being harmed by this political theater. We forced our federal workers to go on food stamps, take temporary jobs, miss rent payments, forgo medical treatment and so much more. Pain was inflicted on hardworking families because the president and Senator Majority Leader Mitch McConnell, insulated from the daily pain of the shutdown, did not want to consider a clean funding bill.

My freshman colleagues and I, who are part of the first incoming class to be sworn in during a shutdown, are doing something so this never happens again.

On Tuesday, we introduced The Shutdown to End All Shutdowns (SEAS) Act, which guarantees that no one but those who create a shutdown mess will have to shoulder the burden.

The SEAS Act does two things. First, it protects federal employees and transfers financial hardships of any shutdown to Congress and the executive branch. This will help keep the government running in the event of another lapse in appropriations, while at the same time forcing members of Congress and the president to stay in Washington until the shutdown is resolved. Second, congressional and executive pay will be automatically suspended until the government is reopened. The government will continue to operate under a “continuing resolution” so that our workers don’t have to worry about missing paychecks.

I came to Congress to get things done on behalf of Nevadans. Shutdowns are wrong and hurt everyone, while at the same time distracting policymakers from serving the American people. This will free Congress to work toward bipartisan solutions that will lower health care costs and reduce prescription drug prices, invest in job training, tackle the student debt crisis, serve our veterans and solve the problems that we were sent here to address.

The time to do the people’s work is now.