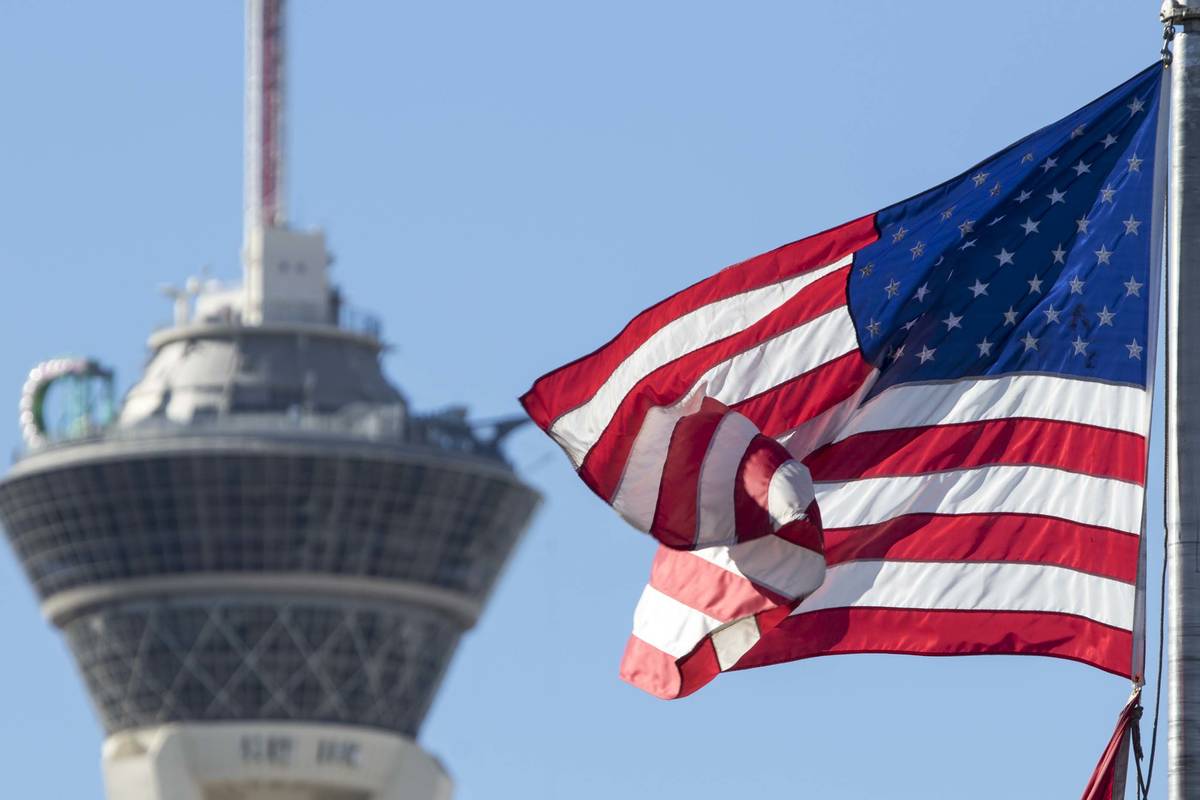 A week after 9/11, I left Los Angeles for my planned vacation in French Polynesia. After three days on the island of Bora Bora, I flew to a resort on the small, remote island of Tikehau. The island is a mere 17 miles long and 12 miles wide, with a population of about 500.

The first day on the island, with the tragedy of 9/11 still in the forefront of my mind, I was walking along the dusty central street in the main village of Tuherahera when I came across the school. There, in this tiny unknown corner of the world flying magnificently in the soft, light breeze, was Old Glory. The beautiful bright sunshine, white fluffy clouds and the sounds of the gently crashing waves created the perfect background. The scene magnified the power and importance of our flag and what it symbolized.

A young Polynesian schoolgirl, who could not have been more than 10 years old, barefooted and dressed in somewhat shabby and tattered clothing, was standing in front of the flagpole. She wanted to know if I was American. I nodded. With her hand placed over her heart, she said, “We’re all saddened for your loss. You are in my heart.”

I looked up at the flag and, not for the first time, was reminded of what it represented, what it signified and what it meant to me.

I was reminded of the many triumphs and tragedies the flag has witnessed — being draped over the coffin of President John F. Kennedy, being thrust on the moon surface by Apollo 11 astronauts Neil Armstrong and Buzz Aldrin, the photograph of our servicemen raising the flag over Iwo Jima.

It was the tattered flag at Fort McHenry that inspired Francis Scott Key to write the words to our national anthem. Who cannot be moved by our “Star Spangled Banner” and its symbolism at these events?

I remembered being back at school and how we stood every day, to say the Pledge of Allegiance. How we take so much for granted the ideals for which it stands, the godliness, the meaning of what it brings to freedom and the principles which it should instill in all of us.

While I think it’s important to respect the flags of all countries, there is something very majestic and significant about the American flag. There’s a reason why it is the most recognized of all nations.

America has had a checkered history. There are divisions to this day. We can all have differing ongoing perspectives and dissension. We can disagree.

Yet, through it all, Old Glory stands mighty and majestic. It instills and embodies all the noble values and high ideals.

There’s a reason why people from across the globe strive to come to America. It is the ideals and opportunities as represented by the Stars and Stripes. I think it is important every day to take time to appreciate our nation’s flag and its intangible values. We should be inspired to walk a better walk as Americans and to try to walk more hand in hand. It’s easy to forget the men and women who gave us a very special gift. As we walk forward every day, let us use it as a lesson to improve and treat each other with dignity and respect.

What the flag stands for is an example, not just for us as Americans, but for humanity as a whole.

I left Tikehau feeling so much more reverent of our flag. It is our own human failings and weaknesses that divide us as a nation. Old Glory epitomizes the best of America and is the most unifying force we have. 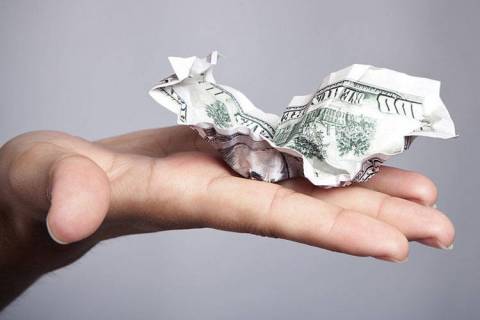 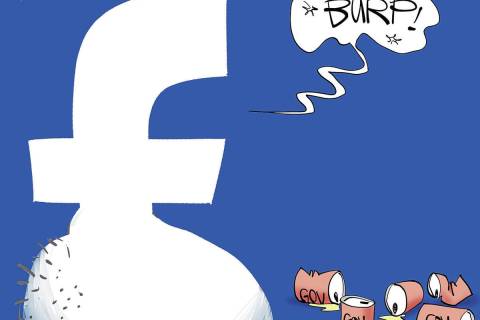 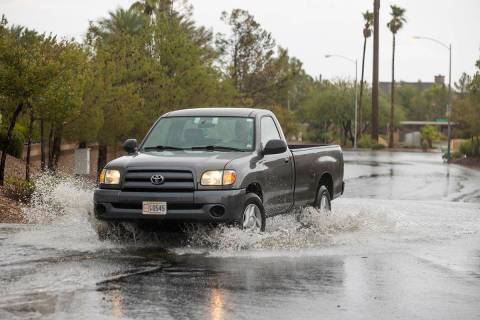 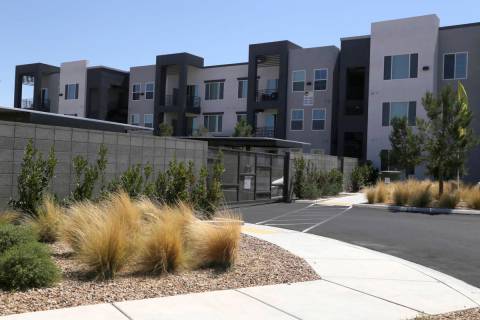 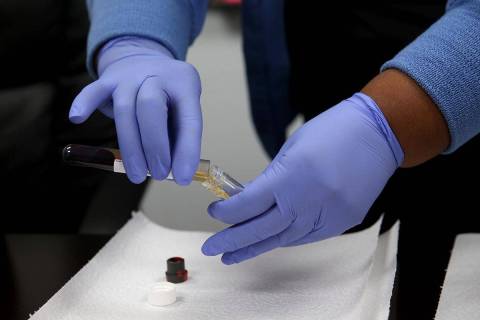 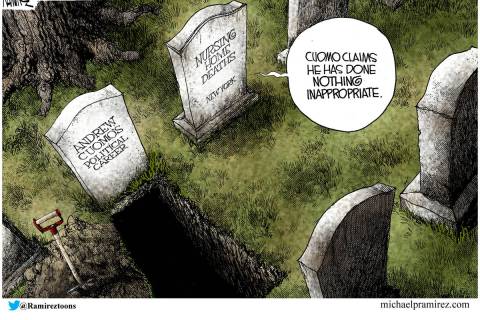 Where is the accountability for Gov. Andrew Cuomo’s deadly COVID policies? 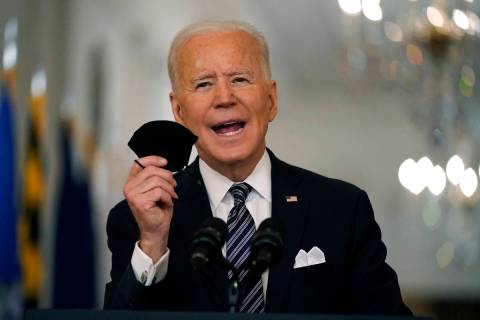 With Biden’s knife firmly implanted in their backs, some immigration advocates are disappointed and angry. 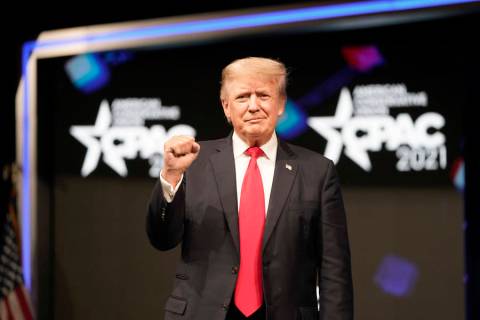 Donald Trump has had a very bad summer. This has given some people hope that the end of the Trumpian captivity of the Republican Party is within sight. I wish I could share their optimism. 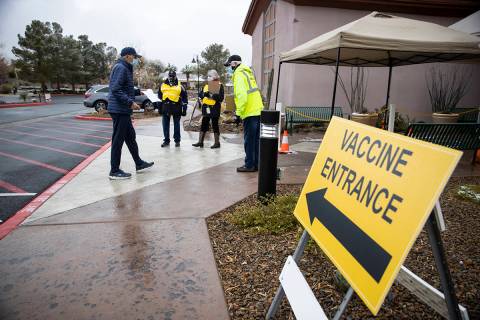 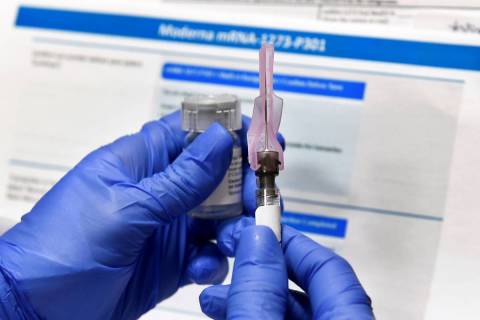