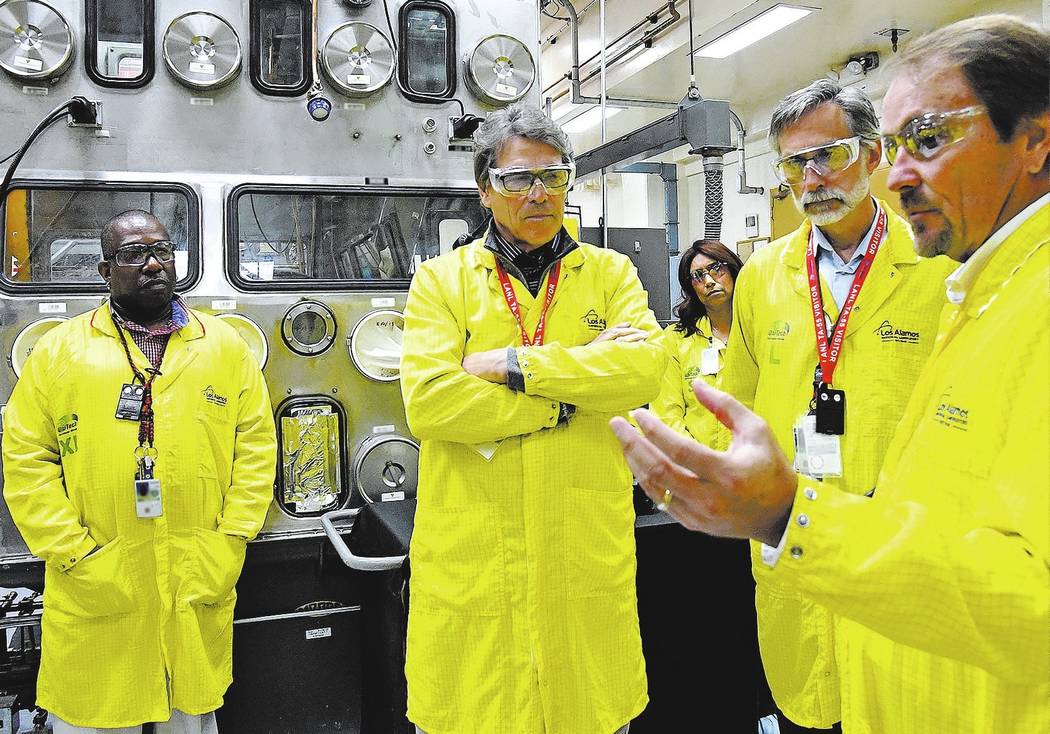 Ever since Donald Trump’s election, a cottage industry of politicians, journalists and scholars has sought to understand what motivates Trump supporters. Theories have ranged from globalization to a rebellion against Washington elitism to racism. But the true cause may have been overlooked: the “postindustrial society.”

It has imposed on the economy a wage structure that systematically generates inequality between the majority of Americans and the upper middle class, roughly defined as top 20 percent with a threshold income of a bit more than $100,000. We have two new studies that demonstrate this, though neither explicitly uses the term postindustrial society.

Consider. From 1960 to 2014, the annual earnings, corrected for inflation, of men who are professionals and business executives rose 70 percent, reports Stephen Rose in a study for Third Way, a slightly left-of-center think tank. By contrast, annual earnings for male factory workers rose only 18 percent over the same period.

Not only are low-skilled white men lagging behind the advances of upper-middle class white men, says Rose, but they may also be surpassed by “many more women and racial minorities” who qualify for managerial and professional jobs that were once off-limits. Since 1960, “the white male working class has exhibited a dramatic fall in status.”

Just so, echoes Richard Reeves of the Brookings Institution in his new book “Dream Hoarders.” We should not be surprised that 58 percent of whites and 67 percent of whites without a college degree voted for Trump, he says.

The coming of the “postindustrial society” was first popularized by Harvard sociologist Daniel Bell in a 1973 book by the same name. At the time, the U.S. economy was still dominated, symbolically at least, by heavy industry: steel, autos, appliances, aluminum, coal mining and oil production, among others. But Bell showed that the industrial sector was rapidly being overtaken by services — retailing, health care, travel, education, entertainment (including eating out), banking and other services.

The consequences of this upheaval would be many, Bell said. The record of scholars — or anyone else — in divining the future is dismal. But Bell is the exception; many of his predictions have actually come to pass. Among them:

Services would continue to expand their share of the economic pie. True. They now represent almost two-thirds of the economy, up from about half in the early 1970s.

Manual labor — factory work, construction, mining — would shrink as a share of employment. Also true. In 1960, manual jobs represented 47 percent of men’s employment, according to Rose. By 2014, the share was 27 percent.

More education was a requirement for society’s economic success — the need was for “knowledge workers” — and also was a marker of social standing. As late as 1960, 51 percent of U.S. workers hadn’t finished high school; by 2014, the comparable figure was 9 percent, says Rose. Over the same period, the share of college graduates tripled, from 10 to 35 percent.

These resulting resentment and disillusion are often cited as the true sources of political anger. In reality, they are the consequences of disappointment. As the rise of the postindustrial society shows, it’s difficult for government to override widespread economic and social changes. Just whether we can alter that is — and will be — a major focus of political debate.

Robert Samuelson writes a column on economics for the Washington Post.