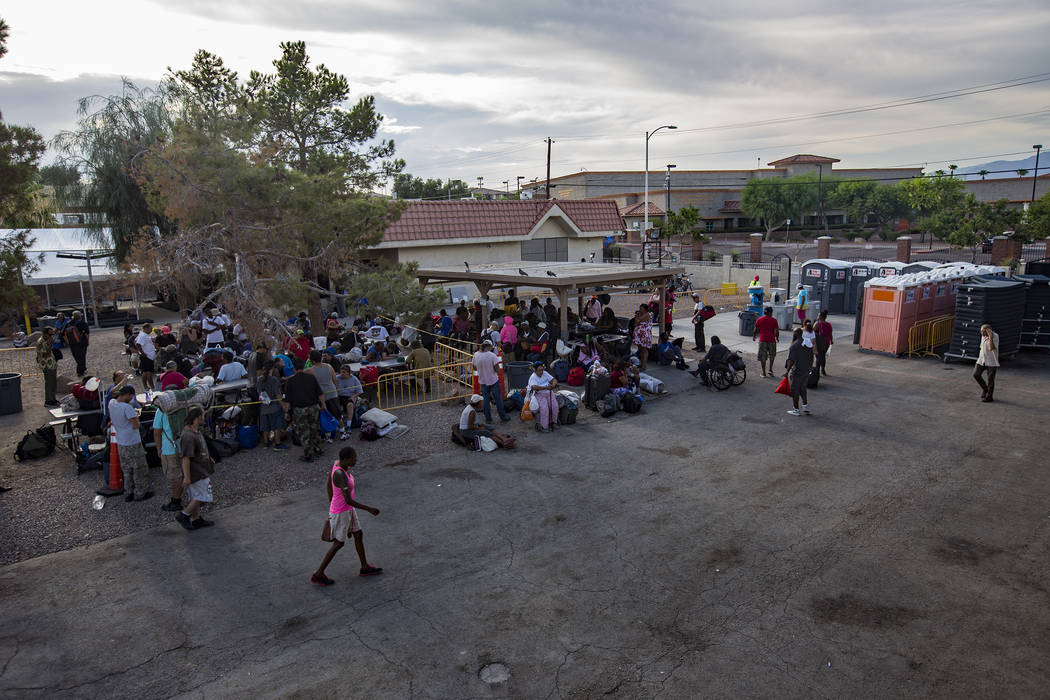 Problems of homelessness in the Las Vegas Valley and across the nation remain huge and complex. The reasons individuals and families become homeless are varied and interrelated and can involve income issues, affordable housing access, domestic violence, traumatic life events, mental health and substance abuse addictions. The myriad negative effects that homelessness can have on individuals and families cannot be overstated. It also adversely impacts communities.

Reducing homelessness is a moral imperative and important for strengthening our economy, creating jobs, supporting tourism and reducing the strain on our already stretched public budgets.

While many municipalities across the United States are becoming overwhelmed by the homeless crisis, others seem to fare a bit better. I will suggest three common approaches that have placed these latter cities on the right path. What will not work, however, is the city of Las Vegas’ proposed ordinance that would ticket or jail people for not having a home.

This is not a solution. It would further exacerbate the already challenging life circumstances of the homeless and would have dire financial consequences for Southern Nevada by adding costs to law enforcement and the criminal justice system.

So why has Southern Nevada — with all its creativity and wealth — struggled to find rational solutions to the homeless crisis?

First, in all fairness, the city has had to bear the brunt of the homeless problem, with large numbers of homeless concentrated at the Las Vegas Courtyard Homeless Resource Center at Foremaster Lane and Las Vegas Boulevard. It is the sole location where homeless people can go for a range of services, including medical and mental health treatment, employment and housing assistance as well as use of a restroom and shower. Homeless individuals come from all over the valley to access these services.

Which brings me to the first approach that cities on the right path in dealing with the homeless crisis embrace: Regions with a strong governing body overseeing the response to homelessness tend to be more successful in reducing it.

This included regional homeless staff, shelters and services being required in every jurisdiction. While it did not totally solve the problem, it went a long way toward reducing the problem. Elected leaders should meet regionally in open meetings to discuss the homeless crisis in Southern Nevada.

The second promising approach: Cities that have made the most headway in reducing homelessness did so using a “housing first” approach.

That model prioritizes getting people into homes without barriers, under the assumption that once their housing is secure, they can begin to deal with the factors that caused them to become homeless, such as addiction, job loss, and mental health issues.

Numerous research studies have consistently confirmed that long-term housing assistance not only successfully reduces homelessness, it is also less expensive than shelter and other institutional care. This has successfully reduced homeless populations in New York, Utah, Colorado and Oregon. San Diegans spend an average of $37,000 per year on each homeless person living in the downtown area alone. Permanent supportive housing costs offered under a “housing first” approach roughly cost $27,000 per person annually in San Diego.

The third approach: a coordinated, regionwide, data-driven system to help people who find themselves without a home. This consists of a visual dashboard that lets agencies track people experiencing homelessness in real time.

None of this is to suggest that this is an easy problem to tackle. But the Las Vegas Valley is better, more humane and more creative than ticketing and jailing the poor. We need to reconvene all the jurisdictions, elected leaders, private industry, nonprofit and philanthropic groups to work on this crisis. Higher education needs to also step up its efforts, and I pledge to marshal our faculty, staff and students to join this important effort.

Thom Reilly is chancellor of the Nevada System of Higher Education. He served as Clark County manager from 2001 to 2006 and chaired the Regional Task Force of Homelessness. 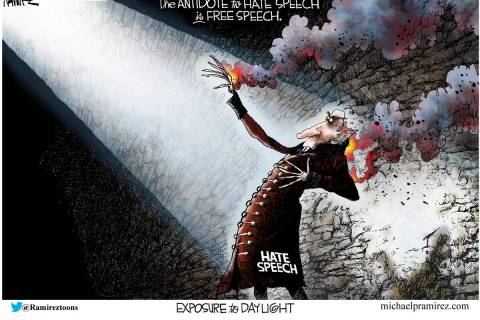