Let’s say you’re the president of the United States and want to keep the country safe. But data from the Department of Defense show that a stunning 71 percent of Americans between the ages of 17 and 24 are unable to join the military because they are too overweight, are poorly educated or have a record of crime or drug abuse.

But despite your need for strong fighting forces, you decide to start eliminating highly qualified immigrants from the ranks, even though they’ve been fully vetted to be part of the military.

This is exactly what’s going on with the Trump administration’s recent move to discharge immigrants who enlisted with the promise of a path to citizenship, as The Associated Press recently reported. In all, an estimated 15,000 foreign-born people in the military could either be kicked out or have their applications for citizenship delayed or denied.

Since at least World War I, the exchange of military service and potential loss of life for expedited naturalization has been in place for immigrants with special linguistic, medical and other skills. Yet the administration’s recent actions have taken many immigrant recruits and reservists by surprise.

These military personnel already knew that life might get more difficult for them under the Trump administration — immigrant advocacy groups have been warning them for months about the potential for such tightened requirements as additional background checks and longer periods of active duty.

The surprising part has been the lack of information given to the affected parties and the total absence of due process.

“People are just getting pieces of paper saying they’re getting discharged, in many cases, without a stated reason, without recourse or opportunity to appeal, with no transparency whatsoever,” said Margaret Stock, a retired Army Reserve lieutenant colonel and immigration attorney with expert knowledge of military immigrant-recruitment programs.

According to Stock, any concerns about foreign nationals serving in the military generally stem from a total ignorance of the incredible hoops they have to jump through to qualify.

“There are background checks on top of background checks,” she said. “All of the people affected have already passed fingerprint checks, FBI, criminal and name checks, single scope, Tier 5, one-on-one interviews, counterintelligence screenings, plus others with so many acronyms I can’t even list them all. Post-9/11, these people are vetted so thoroughly through the Department of Homeland Security to the point that the chances of any of them being a security risk are extraordinarily infinitesimal.”

Stock continued: “Keep in mind that these people are much more vetted than any U.S. citizen — they go through background checks that are never required of U.S. citizens, yet the Pentagon is claiming that some of these people need more — or applying inappropriate criteria by which to measure risk.”

In one example Stock cited, a young medic from Ukraine enlisted more than two years ago in the U.S. Army but was recently discharged. A review of her file yielded the detail that her family back in Ukraine was helping her pay for college in the United States — but the rules for a U.S. student visa require a student to prove how they’ll fund all educational, living and travel costs.

Immigrants who want to serve their adopted country have not taken these discharges sitting down. Individual recruits have filed lawsuits to fight being discharged, and there are also larger court challenges to the October 2017 Pentagon memos that first established the more-stringent guidelines for the right to join the military and gain expedited citizenship.

According to Stock, the Pentagon itself admitted that severe labor shortages are making it so that its limited staff can hardly keep up with the usual background checks they have now, and it would take more than 10 years to clear all the people in the pipeline, rendering their military service untenable.

Some people would say this whole situation is crazy. In fact, it’s a classic case of our country shooting itself in the foot. 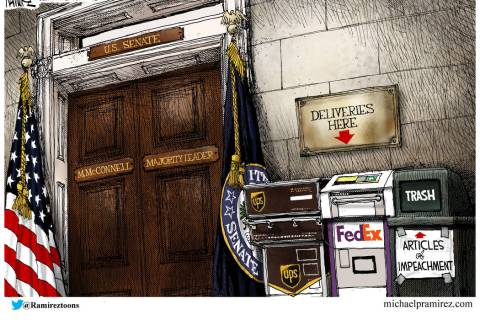 Delivering the articles of impeachment. 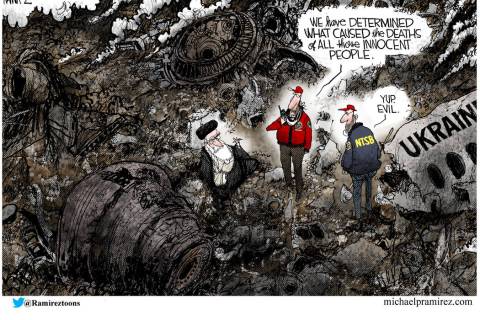 The cause of the Ukrainian plane crash and more. 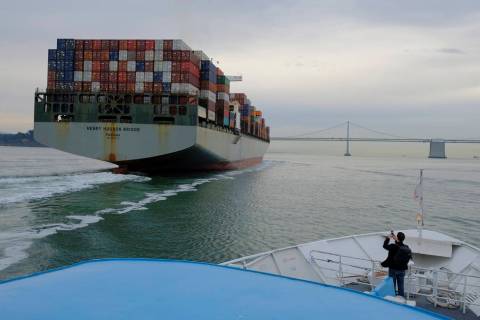 China has made major concessions to stop stealing our intellectual property.