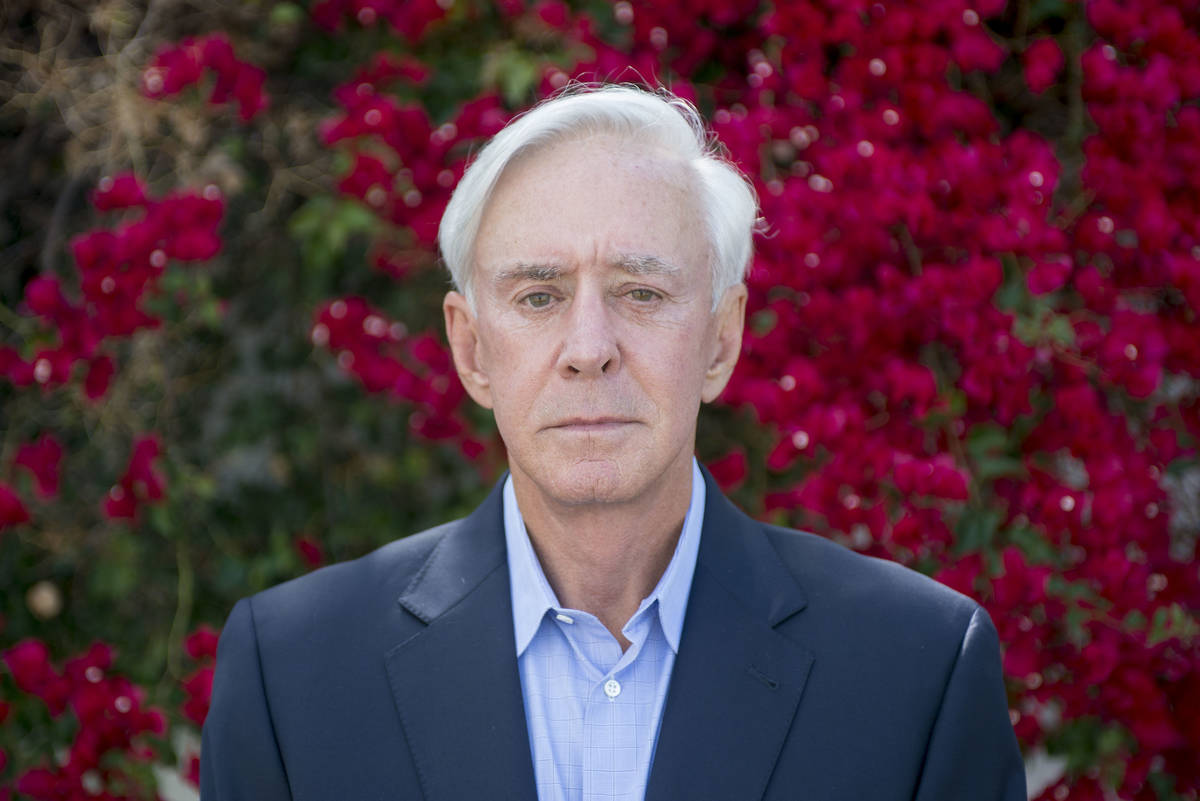 I am one of the 143 people who received clemency from the White House on Donald Trump’s final evening in office. While I am incredibly grateful that my sentence was commuted, I’m disturbed by the amount of misinformation surrounding my efforts to be granted clemency.

In recent weeks, there’s been a lot of attention focused on Trump’s pardons. Liberal media organizations reported that wealthy convicts — aided by connected lawyers and lobbyists — were paying for pardons in the last weeks of the Trump presidency. My name came up in some of those stories. They were wrong, and I’m outraged about it.

Some prominent members of the media have been so blinded by their animosity toward the former president that they ignored and omitted facts so long as it served their narrative to bash Trump and his allies.

I was tried and convicted of insider trading charges in April 2017. I maintained my innocence then, and I maintain it today. I do not believe I broke any laws. The government believes I did, and a federal jury agreed with the government.

However, the courts also have agreed that the government engaged in serious misconduct during my case. A supervising FBI agent admitted to leaking secret grand jury evidence to the news media for several years prior to my indictment.

Meanwhile, prosecutors in the U.S. attorney’s office in Manhattan misled a federal court about their knowledge of those leaks. They finally admitted that they were aware of the leaks on the eve of an evidentiary hearing that would have exposed their wrongdoing. Two different federal courts have noted the astonishing government misconduct.

Said Judge Kevin Castel: “The thing that I find — an overused word in the English language is ‘ironic.’ It’s often misused. But I think ilt is truly ironic that Mr. Walters is charged with, among other things, tipping material nonpublic information to another. And to help support that case, the special agent apparently tipped nonpublic information to another. That’s what we have here. And it is a true irony.’’

Judge Castel ordered the Justice Department to investigate those agents engaged in wrongful conduct. Four years later, we have heard nothing from DOJ.

One of the appellate judges who reviewed my case in 2018, Dennis Jacob, wrote this: “The leak of grand jury testimony is in some respects more egregious than anything Walters did.’’

Fast forward to June 2018. Mr. Burck had to withdraw as my lawyer because his firm had a potential conflict with the White House. I reached out to an attorney friend in California for a referral. He recommended John Dowd, a distinguished veteran lawyer who had just completed a stint as President Trump’s personal attorney. Contrary to media reports, Dowd never reached out to me or boasted that he could use his connections to get a pardon. I paid him to represent me through the end of 2019 and have not paid a penny since.

Imagine my surprise when I learned of media reports — originating in The New York Times — that the White House was “selling’’ pardons. And the stories highlighted my hiring of Dowd. I was livid.

Make no mistake, I was hopeful that Dowd could be helpful, and I was doubly hopeful that Trump would sympathize with my experience as a victim of Justice Department misconduct. That’s also why my lawyers filed the pardon request with the White House; we never expected a fair shake from the same Justice Department that convicted me. Under DOJ rules, I would have had to wait until I was 81 years old to request a pardon, and I would have had to express remorse for a crime I did not commit. For that reason, we appealed directly to the White House. We didn’t circumvent the system; we did exactly what the system allows.

In the end, I did not receive a pardon. President Trump commuted my sentence, of which I have served about two-thirds. I am elated to be free.

But I am determined to expose the serious wrongdoing by overzealous prosecutors and FBI agents who sought to frame me. In October, I filed a lawsuit in a Manhattan federal court that accused Preet Bharara, the former U.S. attorney for the Southern District of New York, and other Justice Department officials of covering up and lying to the federal court about illegal leaks of false information to the media.

I am grateful for the commutation, but I’m not giving up my fight for justice.

— Billy Walters is a Las Vegas businessman and philanthropist.