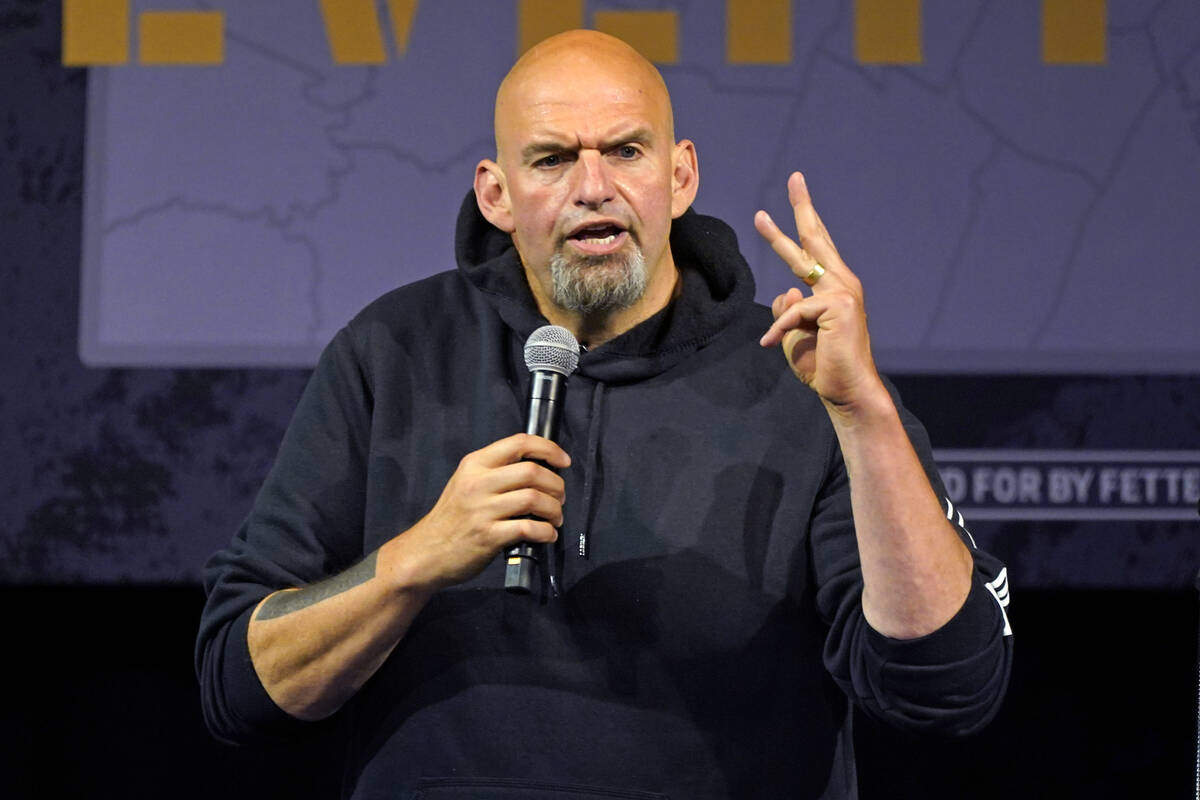 In the smoldering wake of what can only be called a Republican debacle, many pundits much better schooled in politics and history weighed in with their opinions on what happened.

But in the days after the election, one that dragged on interminably and unforgivably due to GOP negligence and Democratic exploitation, a few things became clear to me. Here they are, in no particular order.

Progressives want things, and they don’t want to pay for them.

Conservatives want things too, but we manage to muster a bit of shame about our desire for acquisition. Progressives have no such reservations, and tell us in an almost admirably direct way what they deserve.

Take women. My liberal sisters believe that they have the right to have an abortion whenever and wherever the spirit moves them. They might give lip service to the concept of exceptions, but when you do suggest limitations — as Lindsey Graham did with his 15 week ban — they balk.

Conservatives might be squeamish about drawing bright lines dissecting the period between “no abortion,” “some abortion,” and “go ahead have an abortion with a side of fries,” but we generally accept that dominion over life and death is not something that should be left to a mother and her obstetrician.

But we don’t even have to get to the life and death issues to see how differently the left wing and the right deal with the world.

I attended a forum the other evening featuring a mayoral hopeful in Philadelphia named Helen Gym, a well-known city councilwoman some say is the leading candidate to win the race next year. But Gym gave a progressive tell when someone asked her about the problems with trash collection.

Gym stated that it was an issue of “equity.” I leaned in to hear how she was going to tie garbage to the civil rights movement. She did not disappoint.

The councilwoman said that she had recently been to an elementary school graduation, and lamented that the kids and their parents, dressed so beautifully, had to walk by piles of trash that the city hadn’t yet picked up. She suggested that in some neighborhoods, it was important to have twice weekly pick ups, whereas in others, once a week was sufficient. That, she said, was equity.

I was astounded. My grandmother, who left school in third grade and was poor most of her life, made it a point to scrub down the pavement in front of her West Philadelphia row home every couple of days. Her husband, my Pop Pop, was a trash collector for the city of Philadelphia for many years, until he fell off of a truck and broke his back.

Poor people can pick up after themselves if they have a modicum of dignity. But the councilwoman was suggesting that if you live in certain depressed and minority neighborhoods, you need the government to hold your hand.

Progressives never think people are capable of autonomy, and the village must always rush in to help.

Another development that underlined the difference between liberal and conservative philosophy was the news that the Pennsylvania House had voted to impeach Philadelphia’s District Attorney, Larry Krasner.

It’s as yet uncertain whether a trial will be held in the Senate since it’s a lame duck session and they’ve adjourned for the year, but the mere fact that legislators — admittedly all Republicans — agreed to at least symbolically hold the criminally negligent prosecutor accountable for the rising homicide rate was great news.

It also reminded me once again of John Fetterman, the senator-elect, who was once on the Pennsylvania Board of Paroles and regularly cast the only vote to release on early parole violent criminals. In one case, he was in favor of commuting the sentence of a man involved in the murder of my friend’s father, a beloved neighborhood pharmacist in Overbrook.

Who is going to give the murder victim’s grieving survivors a new chance at waking up in the morning, free from the psychological and emotional pain that will follow them through the rest of their lives?

Not John Fetterman. Not the sort of people who say “he paid his debt to society.”

Frankly, if you take a life, the only way to pay that debt is to surrender your own. And if the death penalty makes you cringe, life imprisonment with no parole is the answer.

These things: abortion, a desire for unlimited government aid and a refusal to recognize the pain of victims define for me the philosophy of progressives. The fact that this philosophy was embraced by so many this month makes me sad.

It also makes me determined to rage against the dying of the light, and fight against abortion rights, fight for the rights of victims.

And, oh yeah, pick up my own trash.

Christine Flowers is an attorney and a columnist for the Delaware County Daily Times, and can be reached at cflowers1961@gmail.com.