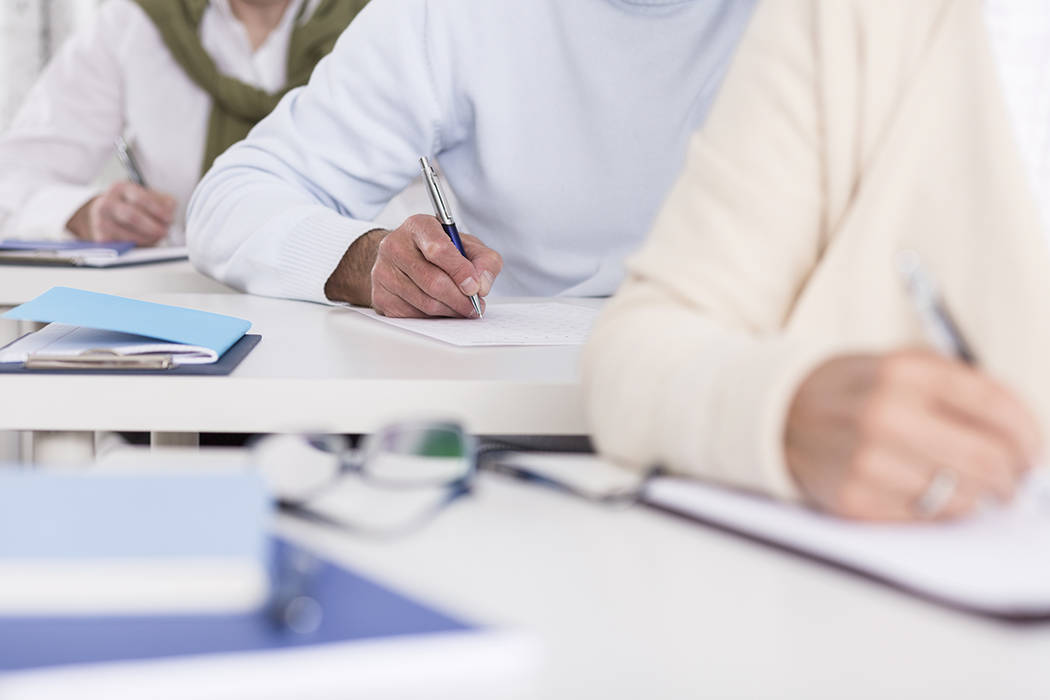 On the east side of Las Vegas, there’s a public school where kids can get double doses of math and reading to jump-start their learning. They have bilingual teachers who look and sound like they do. They thrive in a technology-rich environment that nurtures communication, critical thinking and creativity.

Amazingly, some see this school and others like it as a threat.

Mater Academy-Mountain Vista is a public charter school in an area of high need. More than 97 percent of its students qualify for free or reduced-price lunches. The families who educate their children at the school were welcomed, regardless of their ZIP code. And Mater Academy-Mountain Vista is not alone. Schools such as Equipo Academy, Democracy Prep at the Agassi Campus, Mater Academy Bonanza, Nevada State High School Downtown and Nevada Prep are all public charter schools that serve a high percentage of students in poverty and have achieved four- or five-star ratings.

Across the country, far too many low-income children have been systemically neglected by an education system where quality is too often determined by ZIP code and where special interests are valued above the needs of the children.

Public charter schools make where you come from irrelevant. And that has made all the difference for the 3.2 million children — mostly of color and from low-income families — currently enrolled at such campuses in 43 states and the District of Columbia. And it could make a difference for the estimated 5 million more who are awaiting the chance.

Well-funded opponents don’t want to hear it. They would rather traffic in falsehoods and political rhetoric to preserve the education status quo. They claim that charter schools are hurting public education.

The families of Mater Academy, and others like it, say otherwise. They know these schools are not hurting public education; they are an integral part of a great public education.

This is a sentiment shared across the nation by those who know public charters have withstood the test of time and are making a difference in areas of highest need.

In fact, according to a new poll, 56 percent of Democrats planning to vote in the primaries said they would be less likely to support a candidate who would eliminate federal charter school funding. A separate survey found that seven out of 10 teachers support school options if they are equally accessible to all students.

And for good reason: Public charter schools are held to high standards of accountability. If they do not live up to those standards, changes can be made swiftly, up to and including closing a school that does not meet its mandate.

Opponents of public charter schools bring influence through money and a ground game to political races. They would have voters believe that nearly three decades of public charter schools have been a failed experiment. But that would ignore academic performance data and neglect to acknowledge what should be our top priority: a child’s right to a safe and quality public education regardless of their neighborhood.

We are not so naïve to believe that every public charter — or every traditional district school — will be successful. But over the years we have learned what works well for public charter schools. And for the millions of children whose opportunities are otherwise foreclosed, public charter schools provide an alternative to being trapped in systems that have repeatedly failed.

We must guard against any effort to strip empowerment away from families who desperately need a better public option for their children.

— Victor Salcido is the executive director of the Charter School Association of Nevada.