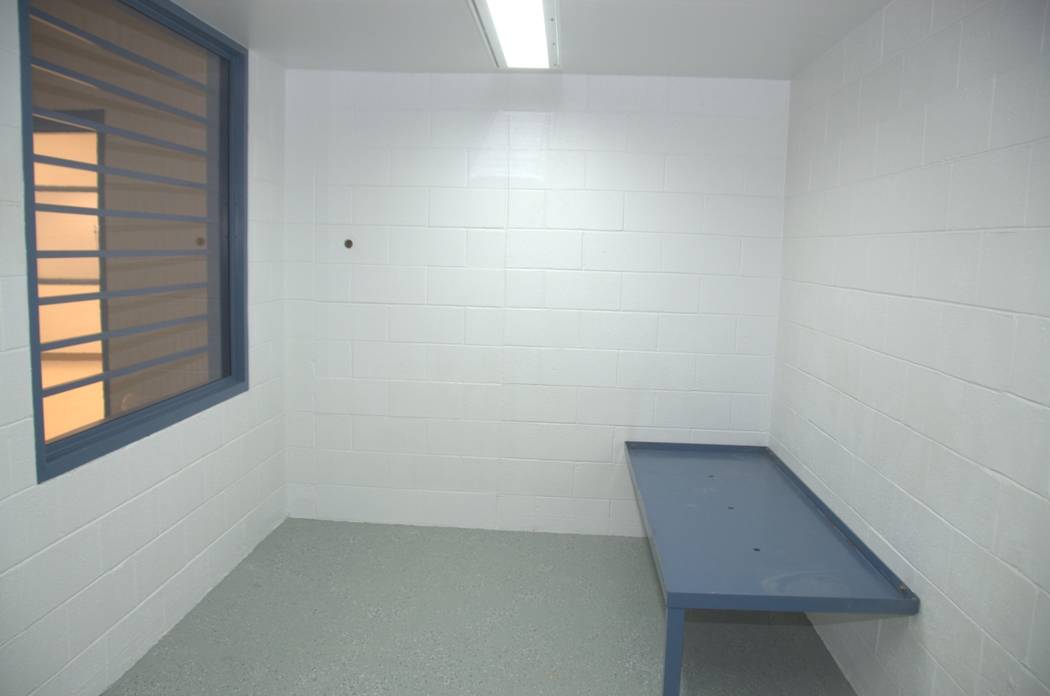 Courtesy the Nevada Department of Corrections

Nevada’s death penalty is broken beyond repair and should be abolished. I was a prosecutor in the original major violators unit of the Washoe County District Attorney’s office. In that capacity, I sought the death penalty in five first-degree murder cases and obtained a death sentence in four of them.

People may support the idea of the death penalty, but in practice it is deeply flawed. It does not help heal murder victims’ family members. It is often unevenly and unfairly applied, partly because it is sought at the sole discretion of a particular prosecutor or prosecutorial administration. It is extremely costly to taxpayers and, because the state has no drug supply to administer an execution, it is uncertain if Nevada can even carry out the death penalty.

Many unenlightened prosecutors mistakenly claim the death penalty brings closure to victims’ family members. But it is actually an empty promise to surviving family members who are unlikely to ever see their loved one’s killer executed. In each of the cases I prosecuted, the victim’s family members believed the death penalty would help close their emotional wounds. Yet because none of those inmates has been executed many years later, family members haven’t received that promised closure.

All murder victims’ loved ones deserve respect and justice. A sentence of life without the possibility of parole gives victims’ family members the certainty of the killer’s death in prison.

The death penalty in Nevada is often applied unevenly and unfairly because statistics reveal it may depend on the crime’s location and one’s skin color.

Once on Death Row, there is almost no chance that a Nevada inmate will be executed. Since 1977, there have been 189 death sentences. Half of these have been overturned by the courts. Only 12 cases have resulted in executions and, in all but one case, the inmates volunteered to be executed.

We continue to pay for the costs of capital trials although the drugs historically used in lethal injection executions are no longer available because manufacturers oppose their products being used in executions. Even when we have a “volunteer” such as Scott Dozier, Nevada cannot carry out the execution.

The Legislature is considering proposals to end Nevada’s death penalty, leaving life without possibility of parole as the maximum penalty for first-degree murder. That sentence means what it says – the inmate is ineligible for parole and will die in prison.

The death penalty in Nevada is too broken to fix. Legislators should repeal Nevada’s costly and futile death penalty law. As a former death penalty prosecutor, I urge legislative leaders to ensure the bill is set for a hearing so lawmakers can decide the very serious issue of whether to maintain our broken death penalty system.