Senate Bill 119 is the salvation for the Clark County School District’s colossal classroom capacity problem. Public school enrollment in Southern Nevada, which held steady in the aftermath of the Great Recession, is growing rapidly again. About 2,000 new elementary school students have arrived at county campuses since the start of the current school year, and many thousands more students will enroll in the years ahead.

But the school district is out of capital funding, so it can’t build new schools. Ever-larger numbers of portable classrooms are being placed at campuses across the valley, and as soon as this week, dozens more schools could be moved to year-round schedules to alleviate crowding. Especially in areas with new home construction, new schools are needed right now.

Republicans included the prevailing wage exemption not as a poison pill, but to ease their own party’s concerns about bypassing the electorate in taking on new public debt. Barely more than two years ago, Clark County voters overwhelmingly rejected a school construction ballot question.

Assembly Republicans and Democrats have reasons to oppose SB119. But they have a powerful reason to support it: relieving school crowding, especially at the elementary level, that within a few years will threaten achievement initiatives. Lawmakers of both parties can disagree on education policy and funding issues, but they can’t disagree on the valley’s need for more classrooms. SB119 isn’t perfect, but it’s a reasonable compromise to a pressing problem.

If the Government Affairs Committee kills SB119 or guts it with misguided amendments, it could kick the school construction issue to the 2016 ballot — and delay the opening of new schools to 2019 at the earliest. Valley students and families can’t wait that long. The committee should pass SB119 today. The opening of new schools by 2017 depends on it. 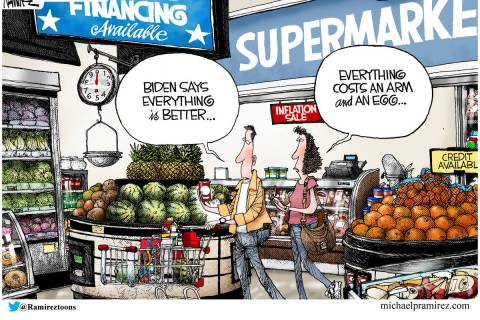