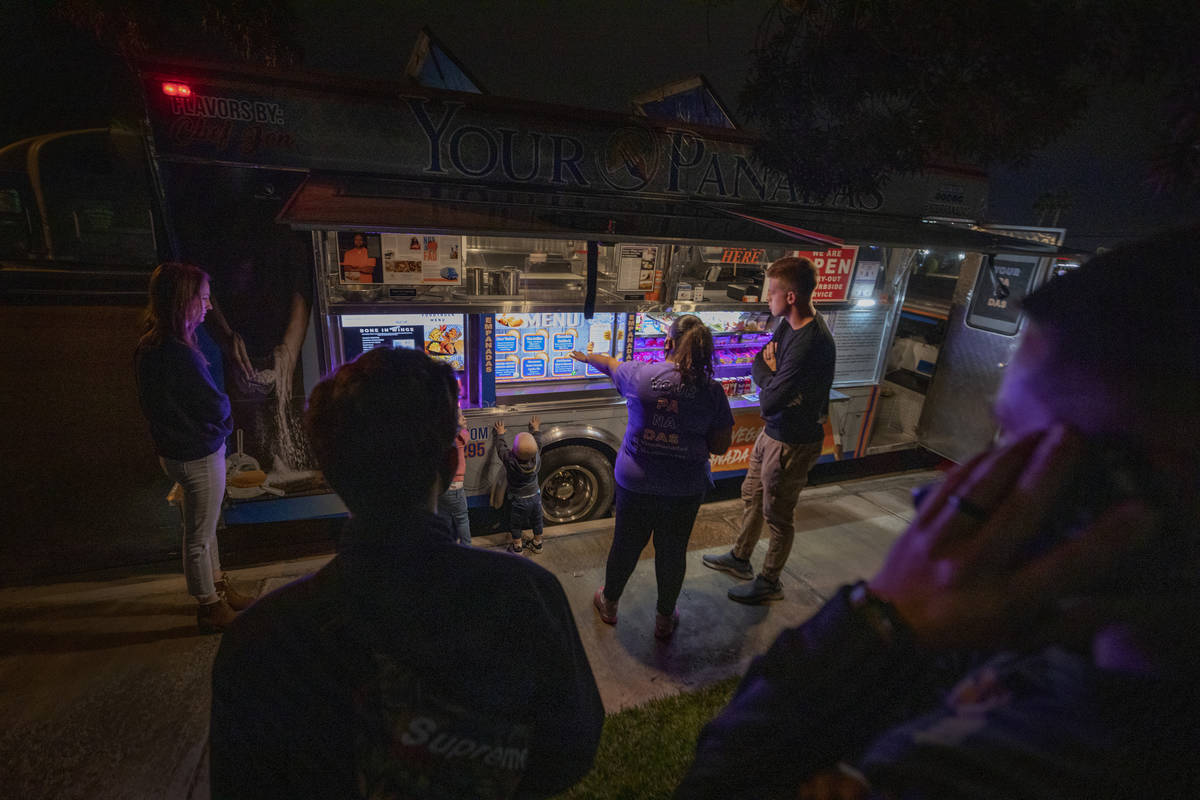 The Las Vegas Arts District bills itself as the heart of culture in Southern Nevada. But there’s nothing highbrow about some of its businesses seeking to use government to shut down competitive upstarts.

Main Street Investments II LLC owns a vacant lot in downtown Las Vegas. It would like to put the land to a more profitable use by creating a spot for food trucks to park and sell. Cities around the country, including Austin, Texas, and Knoxville, Tennessee, have similar food truck parks.

The appeal to potential customers is obvious. There would be an immediate increase in the number of dining options available. It may even draw more people to local businesses. Food truck owners think it’s a good opportunity, too.

“I support this project fully because we are so limited to where we can park,” Kurt Zetsch with Meats Gone Wild wrote in comments to city officials. “I hope you too will support this effort to give us more options to earn a living in today’s world.”

Lawyer Dan Lovell, whose office is next to the vacant lot, called the parcel an “eyesore.” The project, he wrote, “would increase foot traffic and business activity in the Arts District, which the businesses in our area desperately need.”

This seems like a win-win-win. Little wonder that the city’s Planning Commission approved the project in December.

But new food options made one particular group of people unhappy — owners of current brick-and-mortar restaurants. James Trees, executive chef of the nearby Esther’s Kitchen, worked to rally opposition. He’s concerned that the Urban Food Lot wouldn’t have the same infrastructure, such as dishwashing capability or electricity, as a traditional restaurant.

The other issue is the lack of bathrooms, which is a valid concern. Local restaurants shouldn’t have to provide bathrooms for non-customers. Paul Murad, who represents the owners of the lot, said the investors own a building nearby that will have bathrooms available.

“The opposition is using the bathrooms as an excuse because it’s something they think the commissioners can jump on,” Mr. Murad said. He believes most of the project’s adversaries are really worried about competition.

It’s a reasonable conclusion. Using government to limit competition is a tried and true tactic. At its last meeting, the City Council delayed weighing in on this.

There’s no reason the city and these investors can’t reach a resolution on the restroom issue. Encouraging food truck entrepreneurs should be a priority, particularly as the hospitality industry has suffered during the pandemic. Council members should look for solutions, not let existing restaurants quash their potential competition.