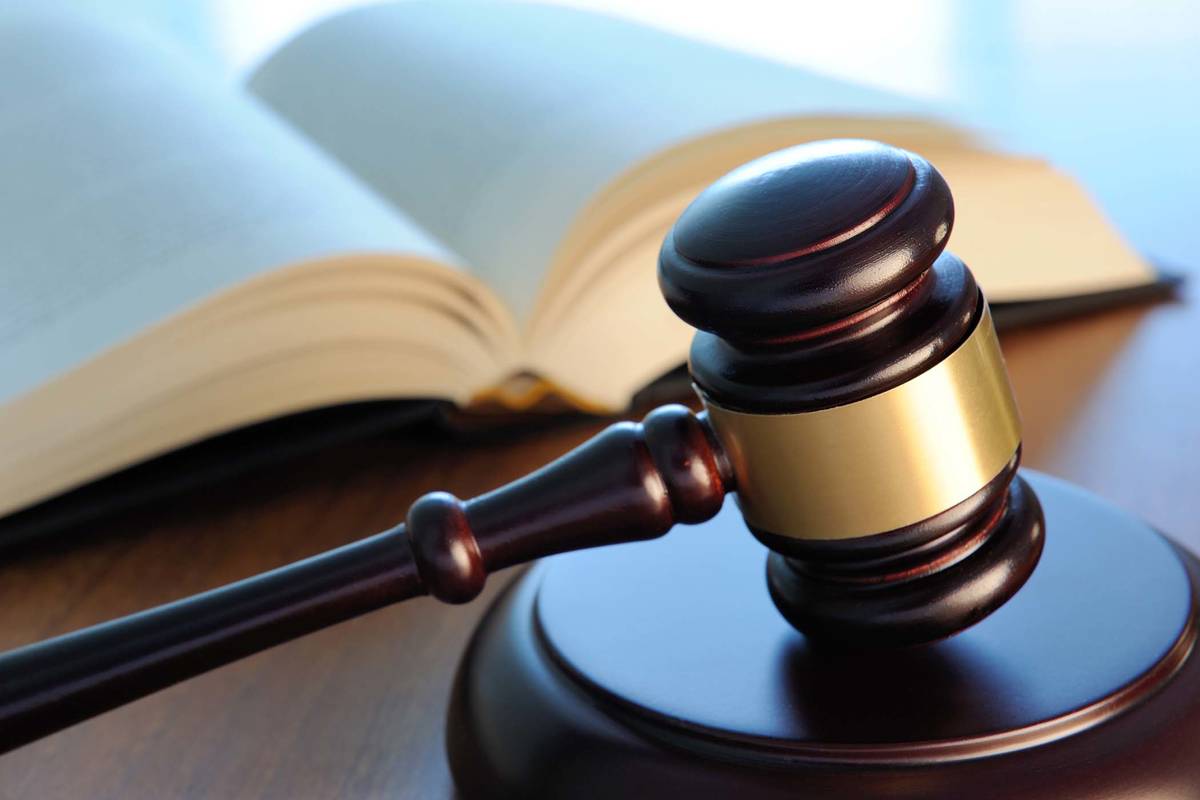 Critics of the American experience may have preferred something more “streamlined,” but the justice system on Tuesday worked as intended in the tragic case of George Floyd.

A Minneapolis jury deliberated fewer than 11 hours in returning guilty verdicts across the board against police officer Derek Chauvin, who was accused of causing Mr. Floyd’s death last May 25. Chauvin, who was videotaped holding his knee to Mr. Floyd’s upper back for more than nine minutes during an attempted arrest, was found guilty of second-degree unintentional murder, third-degree murder and second-degree manslaughter.

The death triggered months of protests regarding racial injustice — Mr. Floyd was Black, Chauvin is white — and led to the “defund” the police movement.

The verdict brought cheers and honking horns outside the courthouse, according to new accounts.

“Painfully earned justice has finally arrived for George Floyd’s family,” tweeted Ben Crump, an attorney for the Floyd family. “This verdict is a turning point in history and sends a clear message on the need for accountability of law enforcement. Justice for Black America is justice for all of America!”

Whatever the larger societal implications of the verdict, the process in the Floyd case highlighted the strengths of our system, not its weaknesses. Chauvin received adequate due process and a vigorous defense. He opted not to take the stand but had the right to do so. The prosecutors were held to a high standard — “beyond a reasonable doubt” — and built their case within the legal guidelines under which they operate. The 12 members of the jury — some white, some Black — patiently listened to the evidence, evaluated what they heard and rendered their assessment.

Chauvin, who is scheduled to be sentenced in June, will have the right to appeal, another layer of protection to ensure that justice is indeed served.

No system created and carried out by human beings can be perfect, of course. And such reality makes it even more important to identify ways to minimize injustices and to seek continual improvement through a free and open democratic process. Lawmakers across the country — including in Nevada — are now doing precisely that.

It’s doubtful that those who have targeted the American justice system as irredeemably racist and now seek the elimination of the police would have applauded had the authorities turned a blind eye to Chauvin’s actions. Nor would they willingly forgo constitutional protections for the accused were they to be charged with wrongdoing.

Nothing can bring back George Floyd. But Tuesday’s verdict shows that, as we seek to better deliver on the promise of our nation’s founding ideals, perhaps there are some aspects of the American justice system worth preserving.