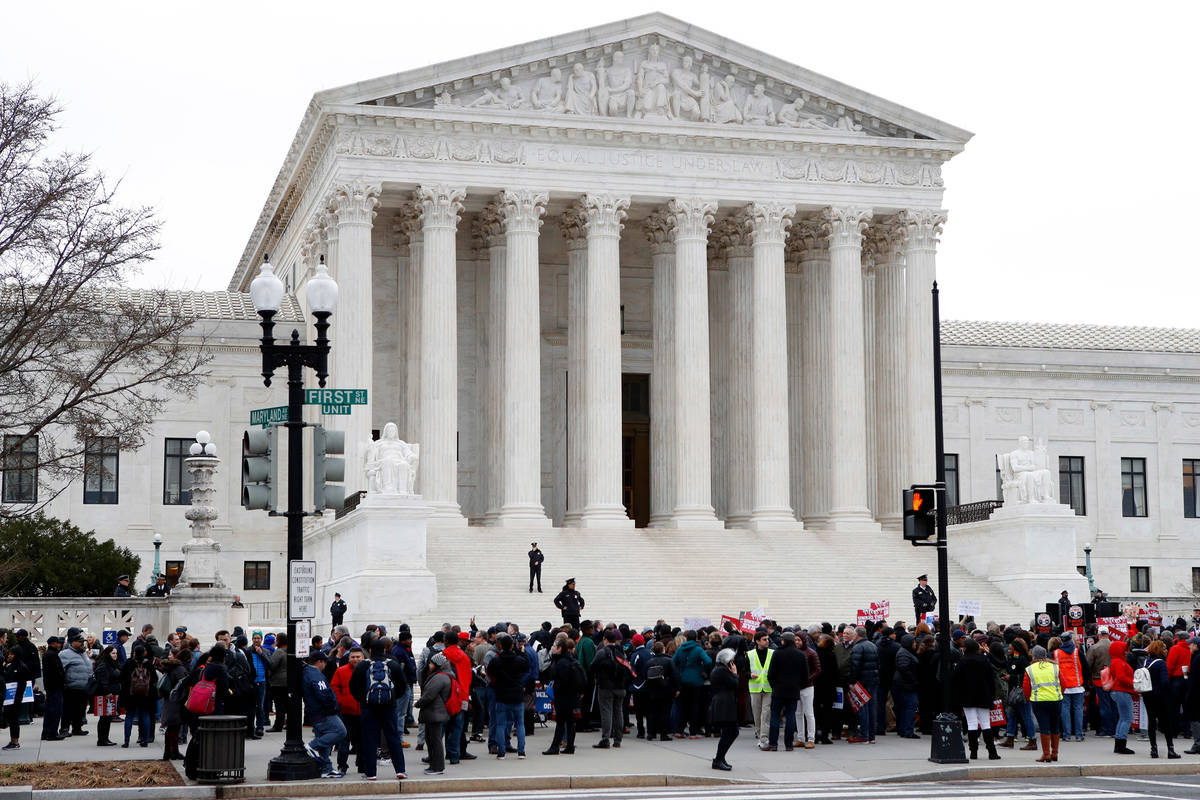 The nomination of Amy Coney Barrett to the U.S. Supreme Court advanced to the full Senate on Thursday despite a boycott of the committee vote by petulant Democrats. The judge went forward on a 12-0 markup with no Democrats in attendance. She will likely be elevated to the high court on Monday.

The move came the same day that “60 Minutes” released a clip of an upcoming interview with Joe Biden in which he attempted to defuse the controversy over his refusal to let voters know whether he’ll support packing the high court if he wins the White House.

“If elected, what I will do is I’ll put together a national commission, a bipartisan commission of scholars, constitutional scholars, Democrats, Republicans, liberals, conservatives,” Mr. Biden said in the clip. “I will ask them to, over 180 days, come back to me with recommendations as to how to reform the court system because it’s getting out of whack.” He added that, “It’s not about court packing. There’s a number of other things that our constitutional scholars have debated, and I’ve looked to see what recommendations that commission might make. … There’s a number of alternatives that go well beyond packing.”

During Thursday night’s debate with President Donald Trump, he made similar vague comments, which are befitting of a man who has spent the past half-century firmly embedded in the culture of Washington.

Mr. Biden wants it both ways. He is a career politician who has mastered the art of regurgitating buzz words and catchphrases while saying little of substance. The committee proposal is the traditional go-to response from public officials seeking to deflect responsibility for potentially unpopular decisions. It’s also a prescription for inertia — although in this case, that’s good. You could litter Interstate 80 from New Jersey to California with the paper wasted on “blue-ribbon” panel reports commissioned by self-serving politicians.

Progressives, of course, scolded Mr. Biden for being too timid. The situation “requires a more urgent response than a study that will take 180 days to complete,” the hyper-liberal group Demand Justice said in a statement.

Mr. Biden has over the years criticized proposals to increase the number of Supreme Court justices in an effort to guarantee outcomes more suitable to liberals who consider the Constitution a mere guideline. The fact that he now gets weak-kneed when pressured to support such a distasteful and partisan scheme doesn’t bode well for Mr. Biden’s willingness to resist his radical left flank.

Mr. Trump repeated his theme Thursday that a Biden presidency would be captive to progressive extremism. Mr. Biden’s vow to “reform the court system” could prove to be just one of many, many examples.