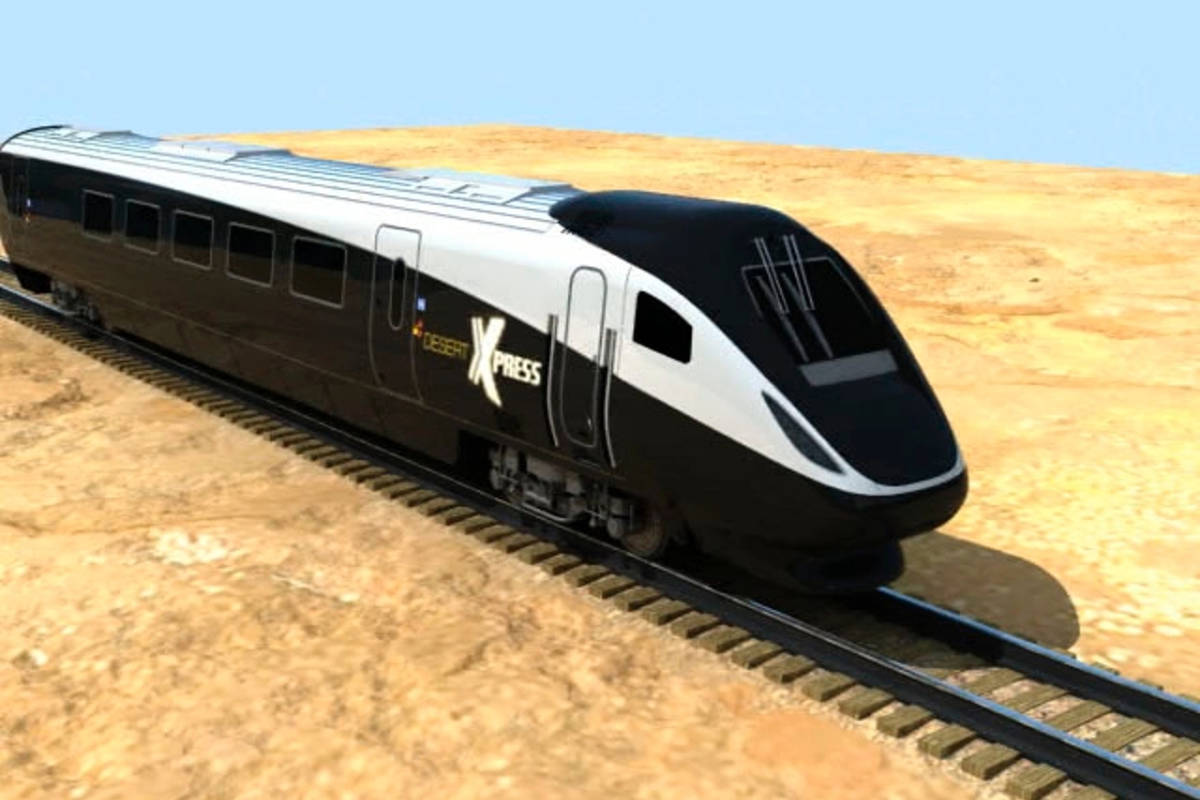 There is apparently no infrastructure boondoggle large enough to deter the Biden administration from showering other people’s money on it.

Perhaps the crowning jewel in the pantheon of government fiascoes is Boston’s notorious Big Dig, which, among other things, rerouted a stretch of Interstate 93 running through the middle of Beantown into a 1.5-mile tunnel. Projected in 1982 to cost $2.8 billion and take 15 years to complete, construction finally wrapped in 2007 at a cost of $22 billion, the Boston Globe estimated. Taxpayers will be reaching into their wallets to cover the costs until 2038, and engineering miscalculations and myriad other problems plagued the work.

Not to be outdone, California officials have made a run for the top of the list.

In the early aughts, the state’s political class bamboozled voters into approving a high-speed rail project intended to ultimately connect Los Angeles with San Francisco. Construction was supposed to be completed early this decade, and residents were assured that the shiny new “clean energy” train could be theirs for the low, low price of $30 billion. Instead, the project is more than a decade behind schedule and is now projected to cost $100 billion … and counting. Officials now hope they can complete a 171-mile stretch between Bakersfield and Merced by the end of the decade.

In May 2019, the Trump administration pulled the plug on a nearly $1 billion federal grant for the California train. Transportation Secretary Elaine Chao accurately described it as a “bait-and-switch” on taxpayers given that initial cost estimates were proven to be a fantasy. Ridership projections used to lure voters were also not based on reality.

On Thursday, however, the Biden White House — which is in the throes of advocating a spending binge never before seen in the nation’s long and storied history — announced that it would restore the $929 million California rail grant previously cut by its predecessor.

The “action by the federal government,” California Gov. Gavin Newsom said in a statement last week, “is further proof that California and the Biden-Harris administration share a common vision — clean, electrified transportation that will serve generations to come.” In fact, it’s further proof that this administration has gone completely off the rails — pun intended — when it comes to fiscal sanity.

The Golden State bullet train is already an environmental nightmare, and there’s absolutely no evidence it can — if it’s ever actually in operation — compete with air travel in terms of time or price. President Joe Biden might as well have held a Rose Garden photo-op while chin-flicking taxpayers and taking a blowtorch to a $1 billion pile of cash. That would have been more honest than propagating the fiction that the California high-speed rail debacle is vital to saving the planet.