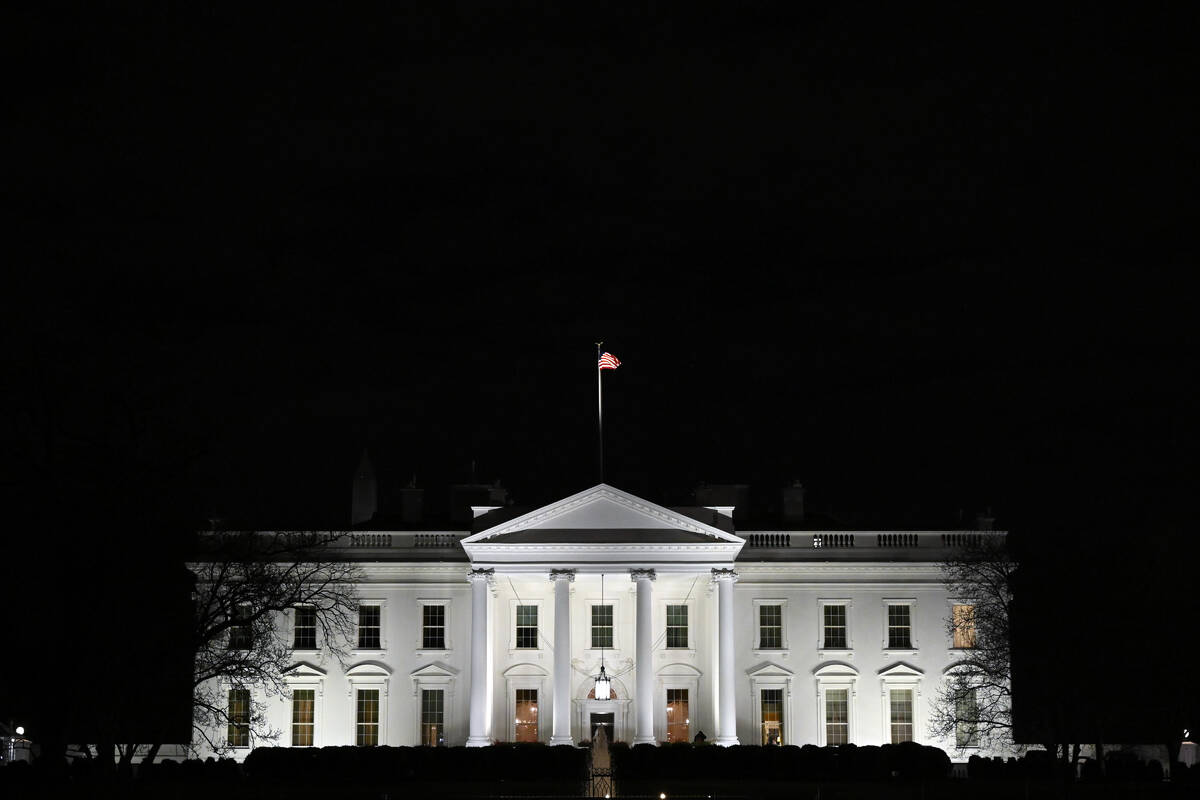 Much like with Obamacare, Congress will have to pass the $1.75 trillion Build Back Better bill to find out what’s in it. And as more and more details emerge, the stench becomes increasingly rank.

Consider the generous handouts for car makers and electric vehicle buyers tucked deep inside the legislation’s 2,000 pages. President Joe Biden and many Democrats argue that global warming is an “existential” threat to humankind and the planet. Yet their enthusiasm for forcing automakers to abandon gasoline-powered vehicles in favor of plug-ins is apparently more grounded in their fealty to organized labor than in addressing climate change.

“The proposal being negotiated by House and Senate Democrats gives consumers the full $12,500 write-off,” The Wall Street Journal reported Thursday, “only if they buy electric vehicles assembled by union workers using U.S.-built batteries. Automobiles produced in non-union factories would qualify for $4,500 less.”

The subsidy — which will primarily benefit the wealthy — is an awful idea to begin with. Have Democrats slept through revelations about how the higher education industry has responded to massive infusions of federal student loan money? But using this type of corporate welfare as a vehicle to punish nonunion companies while directing cash to the United Auto Workers, a political ally, under the guise of protecting jobs makes the scheme even more outrageous.

“There’s nothing about a union-made electric vehicle that makes it greener than a nonunion vehicle,” Sen. John Cornyn, R-Texas, told PBS, “so it just seems pretty obvious it’s funneling money to supporters. I think it’s shameful.”

Not coincidentally, Mr. Biden was hobnobbing in Detroit this week with officials from General Motors and the UAW. Lo and behold, “According to Autos Drive America,” the Journal noted, “only two of more than 50 electric vehicles would be eligible for the whole tax credit. Both are Chevy Bolts, made by the UAW-organized General Motors.”

A former Obama administration official acknowledged that trying to please Big Labor benefactors in this case runs counter to the president’s stated goal of moving the automobile sector to zero emissions. “As we add on these objectives,” he told the Journal, “sometimes it makes it harder to satisfy all of them.”

But it does make it easier to discern where various “objectives” fall on the Biden priority list — and gifts to organized labor clearly rank higher than tackling the “existential” menace of global warming. And that tells you all you need to know about the administration’s doomsday rhetoric on the latter.