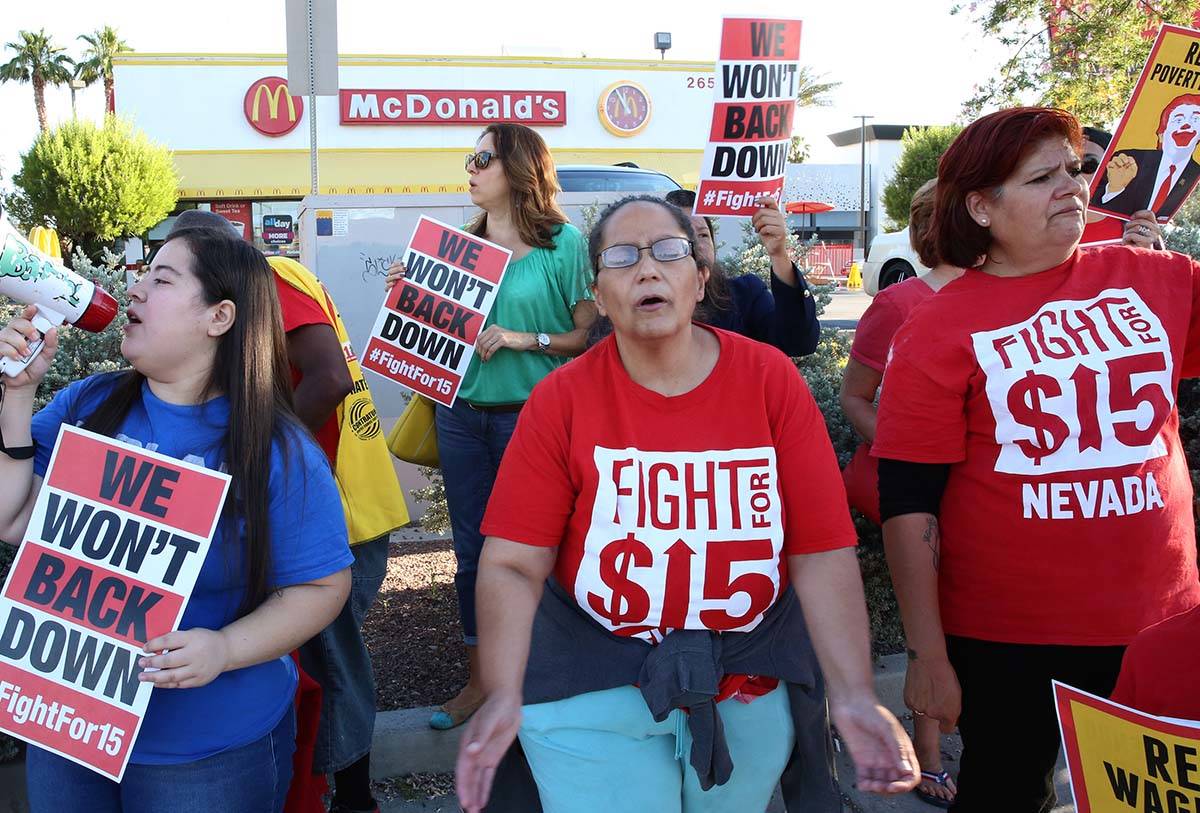 An economic downturn is an especially bad time to nearly double the minimum wage. Joe Biden wants to do it anyway.

In the last presidential debate, Mr. Biden reiterated his support for raising the national minimum wage to $15 an hour. This would be a massive increase from the current federal minimum wage of $7.25. For business owners, it couldn’t come at a worse time. In September, Yelp reported that just under 100,000 businesses on its site have closed permanently.

Those companies and the jobs they offered are gone. It’s a stark reminder that the actual minimum wage is $0 an hour. If you don’t have a job, it doesn’t matter how high the wage floor imposed by the government is.

Mr. Biden and many liberal academics argue otherwise. “There is no evidence that when you raise the minimum wage, businesses go out of business,” Mr. Biden said.

But if that were the case, why stop at $15 an hour? If businesses can pay higher salaries without going bankrupt, Mr. Biden should be pushing a $50 an hour minimum wage. Everyone would be rich! In fact, such a mandate would price certain workers — particularly the unskilled and the young seeking to enter the market — out of the labor force.

In a booming labor market, minimum wage hikes usually don’t do much harm. For instance, if the entry-level market wage is $9 an hour and rising, then a $10 an hour minimum wage can more easily be absorbed.

But when the economy crashes and companies are barely hanging on, forcing higher wage mandates on struggling enterprises can do real damage. For many businesses hoping to emerge from the pandemic, it would be a death sentence, leaving their employees earning nothing — regardless of wage floors imposed by politicians.