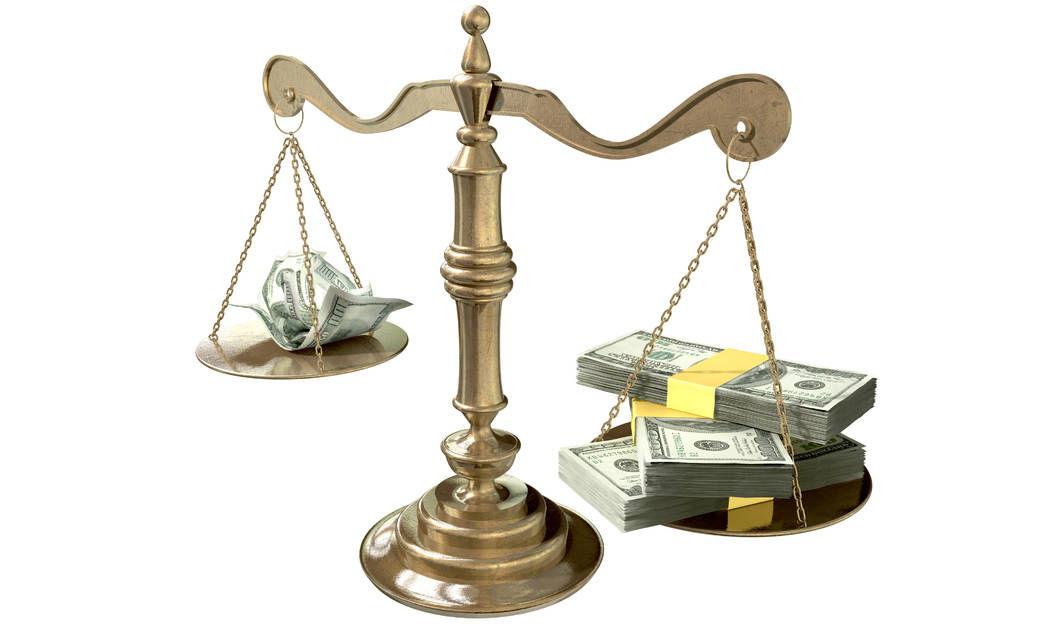 Julia Ratti, a Democrat, represents District 13 in the Nevada Senate. She formerly served on the Sparks City Council. Ms. Ratti is in her first term, having won a special election to fill the seat after the death last year of incumbent Debbie Smith. District 13 is heavily Democratic.

The latter point is significant. Ms. Ratti is safely ensconced in a bulletproof district, which likely explains why she was willing to put her name on Senate Bill 384 without apparent embarrassment. The measure is a destructive, anti-taxpayer scheme that would make confidential the names of public employees drawing pension payments.

Make no mistake: This is a frontal assault on open government. It’s an arrogant attempt to keep taxpayers in the dark about the state’s pension system — a system that provides numerous benefits for retired public employees that are unavailable to the private-sector workers who must pay for them.

Nevada courts have ruled time and again that government pension information — including the names of retirees and how much they receive — is public under state law. Yet the Public Employee Retirement System has for years resisted and obfuscated and now seeks to go around the judiciary.

One might think that such an obvious affront to transparency and accountability wouldn’t stand much chance of survival. To the contrary, SB 384 generated unanimous support on Wednesday during a hearing before the Senate Government Affairs Committee. That’s right: No opposition. Incredible.

Every one of these five lawmakers participates in PERS. Exactly who are they representing with this vote? It certainly isn’t the average Nevadan.

PERS officials argue that confidentiality will protect pension recipients from cybercrime or other misdeeds. This is nonsense. As Robert Fellner of the Nevada Policy Research Institute points out, “does anyone really believe that Democratic strongholds like California, New Jersey and Rhode Island would continue releasing this information if it actually resulted in harm to retirees?”

In fact, those pushing for secrecy do so for self-serving reasons that have nothing to do with crime. Instead, they hope to keep the gravy train chugging down the tracks. And the more taxpayers know, the more likely they may be to raise questions about the generous perks and lifetime payments — many that exceed six-figures annually — available to those in the public sector.

The solvency issues surrounding public pension plans across the country are well-documented and have left some municipalities — and even states — on the verge of financial ruin. Despite assurances to the contrary, PERS carries a massive unfunded liability that would cost billions of dollars to close.

Gutting accountability protections by erecting roadblocks to taxpayers seeking information — the clear aim of SB 384 — will only exacerbate the problem and breed further cynicism about our public institutions. That this bill made it out of committee should discourage anyone promoting responsible and good government.

Gov. Brian Sandoval should make it clear that if this misguided measure ever lands on his desk, he seek to kill it with his veto pen.