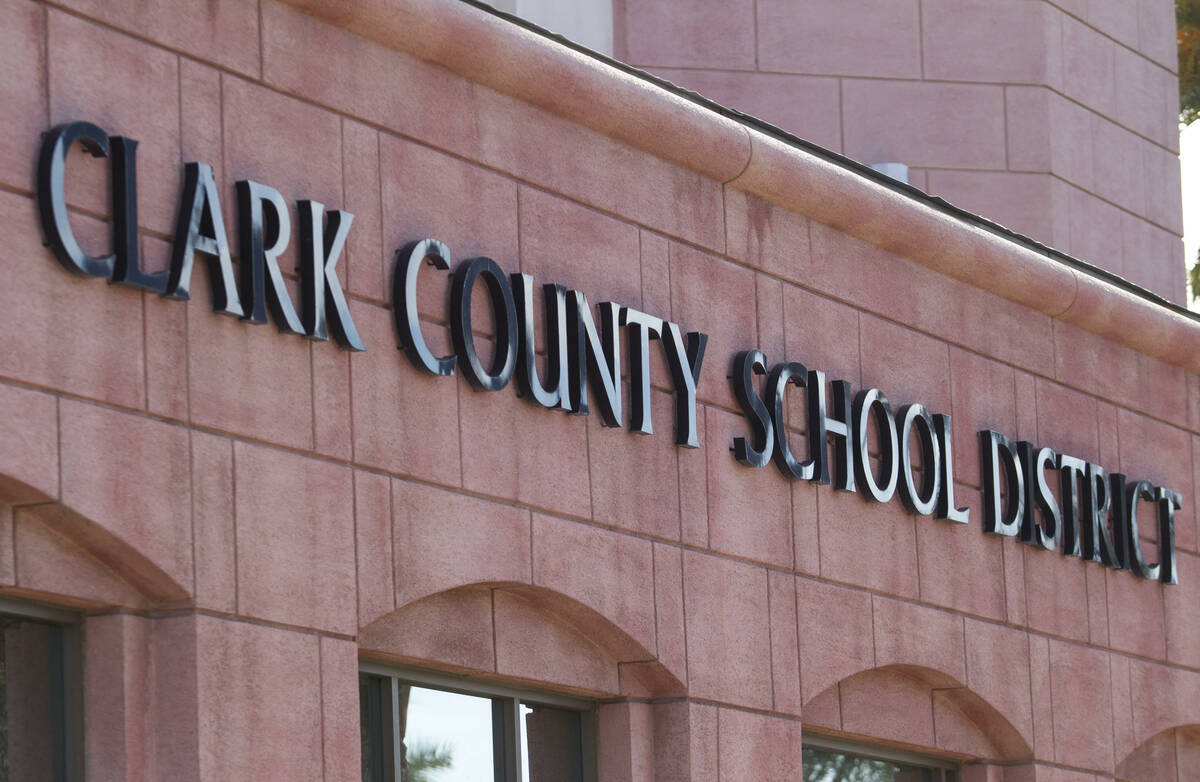 Proposals to break up the mammoth Clark County School District, the nation’s fifth largest, have surfaced from time to time for decades to no avail. Here comes another — and the timing may be propitious.

“Individual municipalities or municipalities working together may, in some instances, prefer to form more appropriately-sized school districts,” the petition states, “because communities may determine that they can better represent and serve children, parents and families in smaller administration units.”

If Mr. Stewart’s group gathers the necessary signatures, the measure would go to the Legislature in 2023. If passed, it would become law. If rejected or ignored, it would be presented to state voters.

Thanks to a decision made by state lawmakers in 1956, Nevada has only 17 school districts — one per county. Since then, however, Southern Nevada’s population has ballooned to nearly 2.4 million residents. Yet the region, per state law, has just one school district servicing more than 300,000 students.

Supporters of smaller districts believe they would be more responsive to the needs of children and families. That was the belief of Sandra Tiffany, a Republican lawmaker from Henderson who served in Carson City for 14 years until 2006. In 2001, she offered an initiative petition to break up the Clark County district, but the move stalled when it failed to collect enough valid signatures in rural counties.

The educational establishment ferociously opposed Ms. Tiffany’s effort. A similar dynamic was at play during the 2015 Legislature when the Republican majority passed legislation, signed by Gov. Brian Sandoval, forcing a split of the Clark County district within three years. But that effort became mired in legal challenges, resulting in compromise legislation in 2017 promoting a “reorganization” plan for the district instead of a full-out breakup. That law has also been steeped in controversy and has yet to be fully implemented.

The timing of Mr. Stewart’s referendum gives it advantages.

For one, petition gatherers now must collect the requisite signatures in each of the state’s four congressional districts rather than in 13 of the 17 counties. For another, education unions have done themselves no favor during the pandemic, drawing ire from parents who’ve had enough of school closings. Finally, the district’s dismal academic performance, along with the School Board’s ineptitude, have continued unabated in recent years, potentially creating a crescendo for change.

Put it together, and Mr. Stewart may be stepping forward at a particularly opportune moment.