Tuesday marks the 10th anniversary of the Supreme Court’s Citizens United decision, and the folks at the New York University Law School’s Brennan Center for Justice have offered up experts to discuss the case a decade later. Notably absent is anyone willing to defend the First Amendment.

In Citizens United, the high court ruled 5-4 that the Bill of Rights protects independent political expenditures as a form of expression. For the past 10 years, however, progressives have excoriated the ruling as a threat to democracy. A Brennan Center release calls the decision “deeply flawed.” Congressional Democrats have — for the first time in our nation’s history — proposed amending the First Amendment as a means of blunting the decision.

With this in mind, it’s worth revisiting the details of the case.

The controversy began in 2008 when federal election officials attempted to prevent the airing of a politically themed film under the premise that it violated the 2002 McCain-Feingold campaign finance law, which prohibited certain actors from engaging in “electioneering communication” near an election. The nonprofit group Citizens United had produced “Hillary: The Movie” — a highly critical account of Democratic presidential hopeful Hillary Clinton — and hoped to advertise the flick on network television and possibly pay to have it aired on cable. But a federal appeals court prevented Citizens United from doing either as the Democratic primaries neared, citing McCain-Feingold.

In other words, federal campaign regulators effectively banned a movie and its promotion. How does that comport with the First Amendment’s free-speech protections?

The situation went further downhill for defenders of the law during Supreme Court arguments. That’s when a deputy solicitor general for the Obama administration told the justices that McCain-Feingold gave the government the authority to ban certain politically themed books or pamphlets and even the electronic distribution of offending publications. It could also be illegal, the government lawyer argued, for a corporation or union to hire an author to write such a book.

It is against this backdrop — faced with a law that government regulators claimed empowered them to censor certain viewpoints — that a majority of the Supreme Court issued its decision. “If the First Amendment has any force,” Justice Anthony Kennedy wrote, “it prohibits Congress from fining or jailing citizens, or associations of citizens, for engaging in political speech.”

A decade later, this defense of freedom and liberty remains a controversial concept in some quarters. It shouldn’t be. For those who value free expression, the anniversary of Citizens United should be cause for celebration. Meanwhile, those who continue to rail about the decision bear the burden of explaining how outlawing political publications and censoring issue-oriented movies align with democracy and freedom. 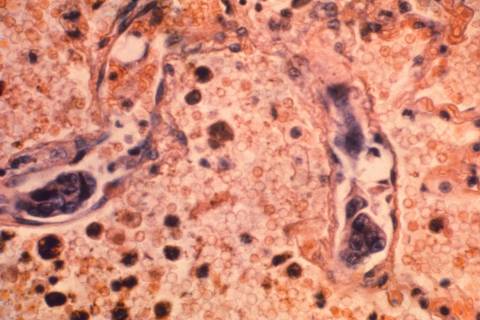 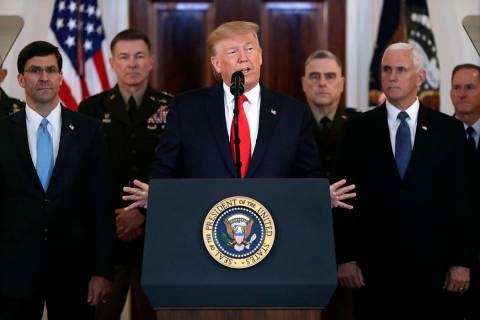 As tensions escalate in the Middle East, a resolved yet measured President Donald Trump took his case directly to the American people on Wednesday.