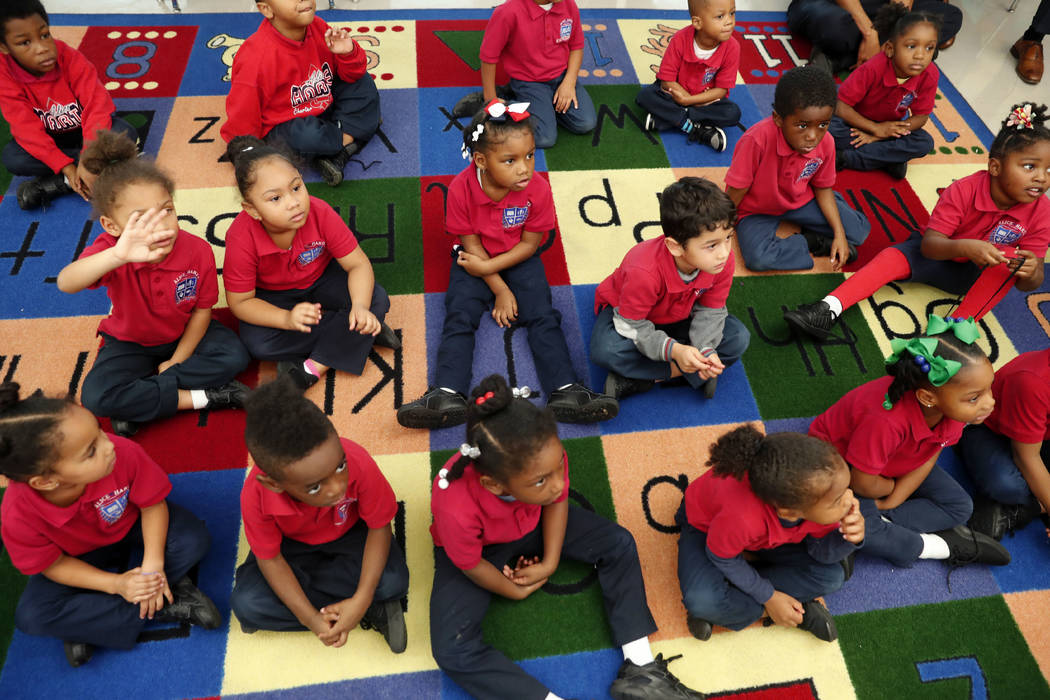 Creating something successful and replicating that success are two different things. The good news for students is that a new study shows some charter schools can do both.

In 2010, there were 16 charter schools in the area served by the Boston public schools. A change in state law allowed “proven providers” to open new schools or expand their current campuses. The number of charter schools doubled, growing to 32 by 2014. From 2010 to 2015, the percentage of sixth-graders enrolled in a charter school grew from 15 percent to 31 percent. Even with the expansion, schools had more applicants than they could accommodate.

These circumstances gave a team of researchers from universities including Columbia and UC-Berkeley a chance to see if expanding charter schools increased student achievement. Existing research showed that middle-school students attending a Boston charter school saw increases in math and reading.

“Estimates based on randomized admission lotteries show that replication charter schools generate large achievement gains on par with those produced by their parent campuses,” the professors wrote. “The average effectiveness of Boston’s charter middle school sector increased after the reform despite a doubling of charter market share.”

How these charter schools replicated their success is also of note.

“The average teacher at an expansion charter had only 1.4 years of teacher experience, compared to 2.9 years for teachers at parent campuses and 11.5 years for BPS teachers,” they wrote.

These schools followed a “no excuses” model that emphasizes high expectations, imposes strict discipline and features a longer school day. Successful teachers shared their lesson plans across the network. The goal of that practice was to support new teachers, who made up a majority of the schools’ staff.

The findings in Boston have relevance for Nevadans. A key to replicating success was identifying successful schools and allowing them to expand. Not every charter will succeed. The Nevada State Public Charter School Authority can, should and does shut down failing charter schools if they don’t improve. This process weeds out failing schools, leaving only high-quality charter options. In contrast, a public school can fail children for decades without consequence.

The only thing that will stop successful charters from expanding is legislative intervention. The initial version of Assembly Bill 462 would have imposed a moratorium on new charter schools. The cap has since been scrapped, but it’s a reminder that some politicians still seek to limit opportunities for both parents and children.

That would be a mistake. As Boston shows, charters can reproduce their successes at new campuses — and Nevada needs every option available to boost achievement.