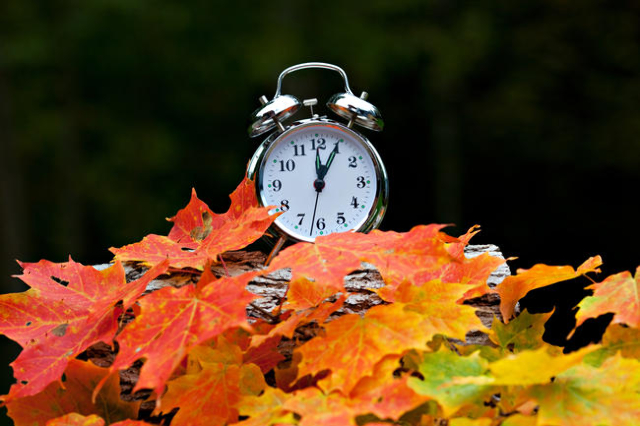 Daylight saving time is a misnomer. Americans waste untold hours moving their clocks forward every spring and backward every fall, then dealing with the days of disorientation that accompany each adjustment. By ensuring that it stays hotter in summer evenings and gets darker sooner each winter, we end up saving neither daylight nor time.

Nevada could halt this counterproductive exercise if Congress would allow it. But the state’s congressional delegation doesn’t appear inclined to put in the time to make it happen. It will take some persuasion from the public to compel federal lawmakers to spare us from further falling back.

This year, the Nevada Legislature finally did something about the clock changes that no one enjoys. Lawmakers approved a resolution to keep Nevada on daylight saving time year-round, which would keep Nevada’s clocks synced with most of the West through spring and summer, providing evening sunshine. But instead of falling back each November, Nevada would retain some early evening daylight in the winter. The darkness that falls so quickly after schools are dismissed and greets workers on their way home would be delayed.

The Legislature’s resolution passed with bipartisan support and without opposition from the public or key state industries. Neighboring Arizona and Hawaii — two states heavily dependent on tourism — do not change their clocks. They’re on standard time all year long. And studies have shown that shifting our clocks does nothing to conserve energy.

Unfortunately, the state doesn’t have the power to ditch clock switches on its own. Assembly Joint Resolution 4 was forwarded to Washington. Congress must approve the resolution by the end of next year so the Legislature can finalize adoption in 2017. But if Congress rejects the measure or does nothing at all, then the resolution dies, and Nevadans will continue going through the motions of changing time again and again.

As reported last week by Review-Journal columnist Patrick Everson, AJR4 isn’t on Washington’s radar. No one in Nevada’s delegation was aware of the resolution or their need to act on it. Assemblyman Derek Armstrong, R-Las Vegas, told Mr. Everson the resolution had been forwarded to the delegation, Vice President Joe Biden and then-House Speaker John Boehner at the end of May.

Worse, however, is the fact that just one member of Nevada’s delegation, Sen. Harry Reid, expressed support for the resolution. Public approval ratings for Congress are approaching zero for good reason: Voters believe Washington is disconnected from Americans’ concerns. If lawmakers can’t vote to spare Nevadans from semiannual drowsiness, then they can’t agree on anything.