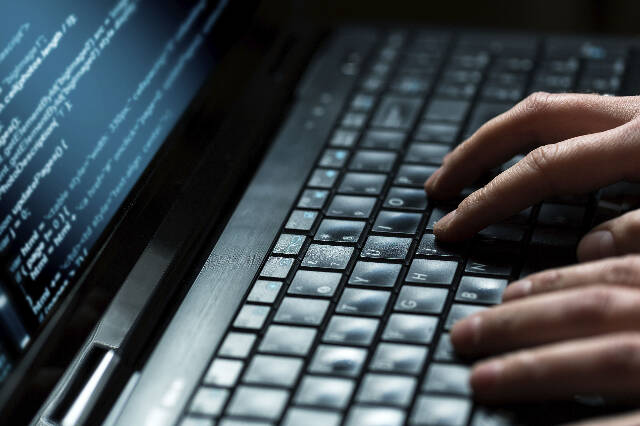 The pandemic produced some awful policies, most notably forced school closures, universal mail ballots and business shutdowns. But it also led in some instances to a relaxation of the regulatory state, providing consumers with more choices when it came to the delivery of goods and services.

Perhaps the most promising example of the latter involves telemedicine. As the pandemic wanes and life has largely returned to normal, the trend toward expanding telehealth services should be encouraged, not scaled back.

The coronavirus forced many patients to hunker down at home, preventing them from visiting doctors or other providers. In response, Congress and many states eased the rules that prevented health professionals from practicing remotely. The result, most in the medical field agree, was a huge success.

“Telemedicine leveled the playing field by making health care more accessible,” Liz Fobare, an executive with Tebra, which provides digital support, told Healthcare IT News. “Overnight, telemedicine became a necessity for providers to deliver clinical care during COVID-19. … Not only was accessibility a huge win for the people, but so were improved patient outcomes.” Ms. Fobare noted that “many services that would have been previously impossible are now available to patients in remote locations.”

This is especially important in a state such as Nevada, where rural residents often live far from medical specialists or hospitals.

Not only was the expansion of telehealth effective, it was also popular. A 2021 study by the U.S. Department of Health and Human Services found that “the share of Medicare visits conducted through telehealth in 2020 increased 63-fold, from approximately 840,000 in 2019 to 52.7 million.” In response, the government permanently eliminated regulatory barriers to allow patients to “access telehealth services for diagnosis, evaluation and treatment of mental health disorders, including via audio-only communications technology.”

Yet when the Biden administration gets around to officially ending the COVID public health emergency some federal restrictions on telehealth will be reimposed unless Congress takes action. One of those restrictions is a 2008 law that requires an in-person appointment for those seeking prescriptions for certain controlled substances.

In response, telehealth providers are asking Congress “to create a registry of providers allowed to prescribe drugs online for conditions including opioid addiction,” The Wall Street Journal reported last week. The proposal makes sense and would allow the Drug Enforcement Agency to exclude bad actors.

Telehealth has proved itself a valuable tool for increasing access to health care, particularly in rural areas. It also saves money. Congress should do what it can to encourage this evolution.