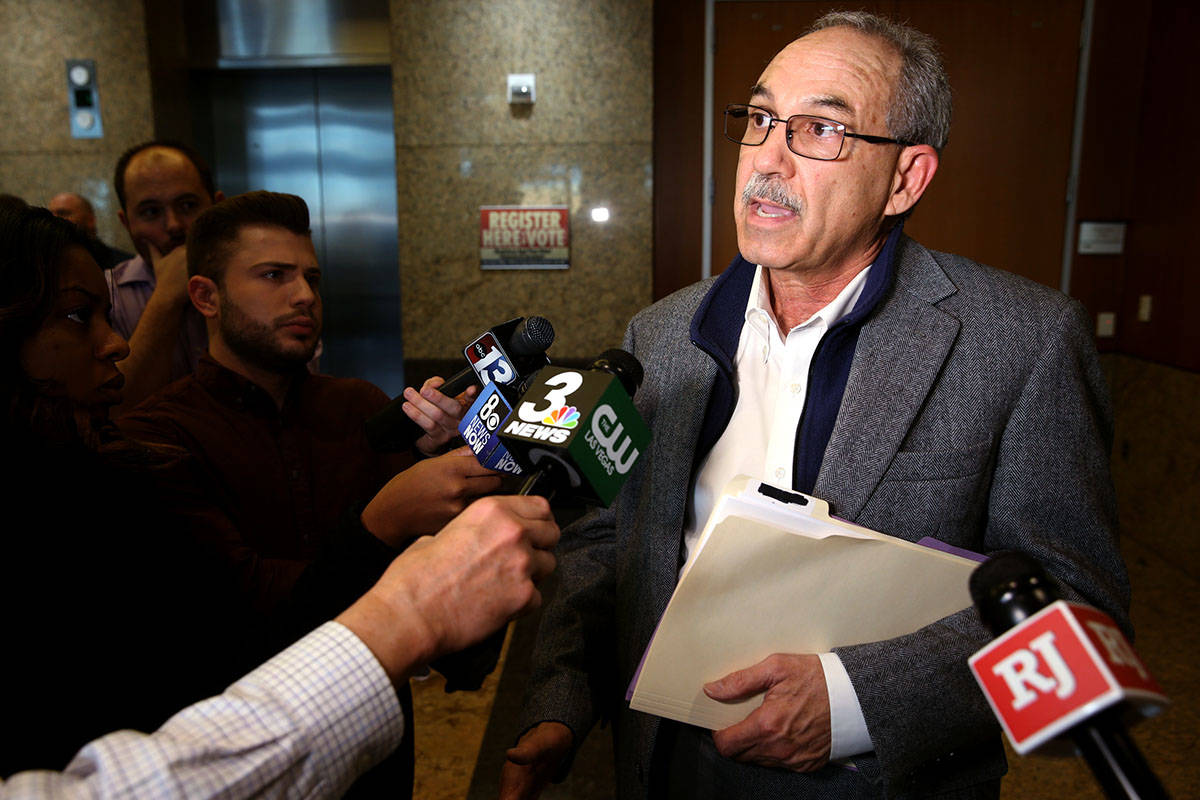 Earlier this month, Carson City Judge James Russell ordered the union to rewrite and refile a proposed ballot question that would boost the sales tax by 1.5 percentage points. That would push the average sales tax in Nevada to more than 9.3 percent, one of the highest in the nation. The proposal would generate more than $1 billion.

Even union officials know that massive tax increases aren’t popular, which is why they tried to downplay the cost to taxpayers. The initiative’s “description of effect” for the initiative originally described the measure as raising “the total Local School Support Tax sales and use tax from 2.6 percent to 4.1 percent. Proceeds of the Local School Support Tax support Nevada’s public schools.”

Judge Russell objected to both of those assertions. He ruled that the union needs to disclose the overall sales tax rate and be clear that the money won’t go only toward public education. He ordered the union to rewrite the initiative. Any signatures it had collected so far are now worthless.

In deciding issues like this, judges have to strike a fine balance. In general, courts should give deference to petition gatherers and let the public have their say. For too many years in Nevada, the courts have allowed initiative opponents — from all sides of the aisle — to gum up ballot questions. They’ve often been successful, which has forced initiative backers to file early in order to have time to fend off court challenges.

In this case, the union filed its initiative on Jan. 15. It took almost two months for a court to make a ruling. If either side appeals to the state Supreme Court, the process will take even longer. After the union refiles, opponents could take it to court again. The union can collect signatures, but those signatures won’t be valid if a judge rules the initiative wording needs additional revision.

In cases where language is obviously misleading or a proposal is clearly unconstitutional, it is appropriate for a judge to intervene. That was the case here. Few voters know that the sales tax is technically a combination of several different tax rates that produce an overall rate. Presenting the initiative as simply raising the Local School Support Tax would have given potential signers the impression that the initiative would result in a 4.1 percent sales tax. That’s not the case — and the union’s chicanery here reveals a stunning lack of confidence that the proposal could pass on its merits.