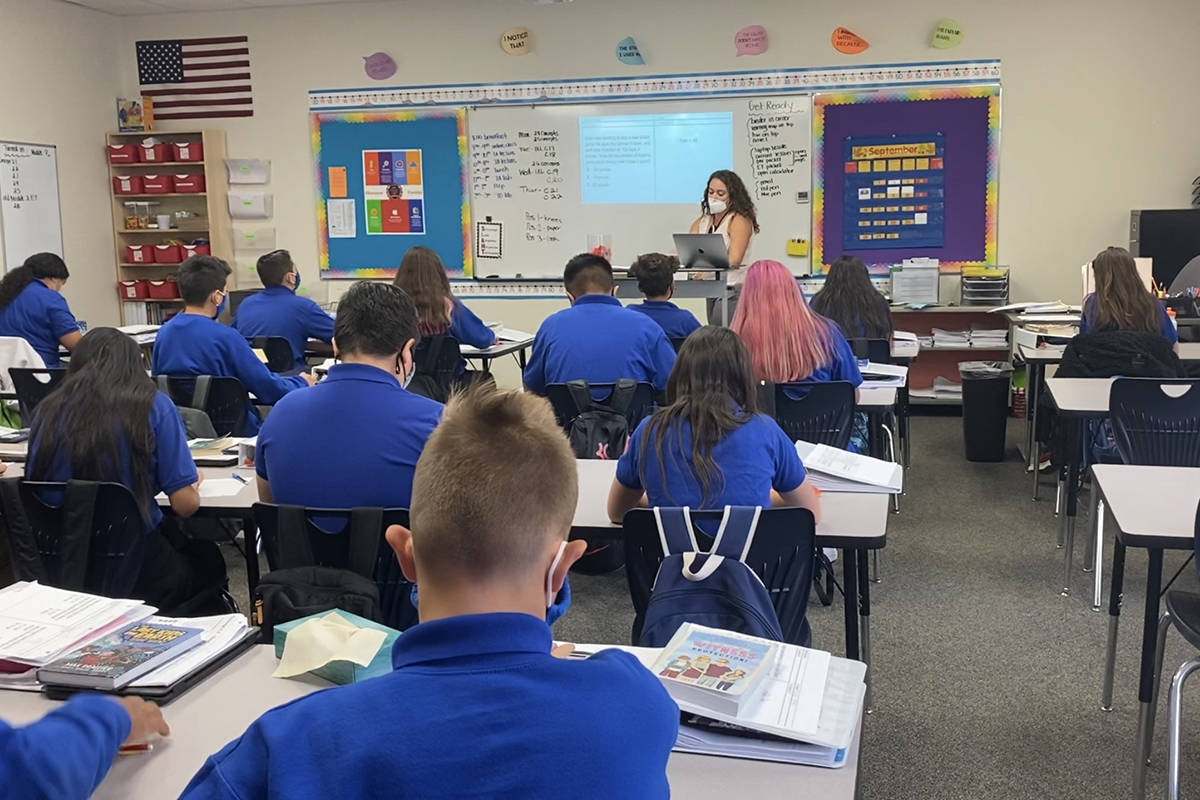 Amid proposals for trillions in new spending, House Democrats have miraculously found a program they want to cut — charter school funding.

Charter schools are public schools. But instead of being governed by a local school board, they are run by nonprofits or charter management companies. Charter schools don’t have a geographic monopoly on students. If parents stop selecting a specific charter school, it will lose money. Alternatively, when a charter school does well, it may bump up demand and allow it to expand throughout a city or to other states.

Some charter schools have been wildly successful, sometimes closing or eliminating the achievement gap between white and African American and Hispanic students.

In New York City, Success Academy’s “predominantly Black and Hispanic students already pass tests in mathematics and English at a higher rate than any school district in the entire state,” Thomas Sowell wrote in The Wall Street Journal in 2020. “That includes predominantly white and Asian school districts where parental income is some multiple of what it is among Success Academy students.”

If traditional public schools had this much success, Democrats would be showering them with new funding. But in July, Democrats on the House Appropriations Committee voted to cut the Charter Schools Program by $40 million. They also added a poison pill provision. “None of the funds made available by this Act or any other Act may be awarded to a charter school that contracts with a for-profit entity to operate, oversee or manage the activities of the school,” the bill states.

Read broadly, that clause prohibits a participating school from hiring an outside company to provide busing or run its food service program. It’s possible the language is a clumsy attempt to prevent the money from going to for-profit charter operators. But charter defenders are right to be suspicious. Besides, why has “profit” become a dirty word among progressives?

Charter schools have a much lower rate of unionization than public schools. Teacher unions are one of the largest and most influential special-interest groups in the Democratic coalition. Ergo, Democrats have long been torn between helping students, many of whom are minorities, stuck in low-performing schools and doing favors for their political benefactors.

And when it comes to education, Democrats — as they have in this instance — typically elevate the latter above the former.