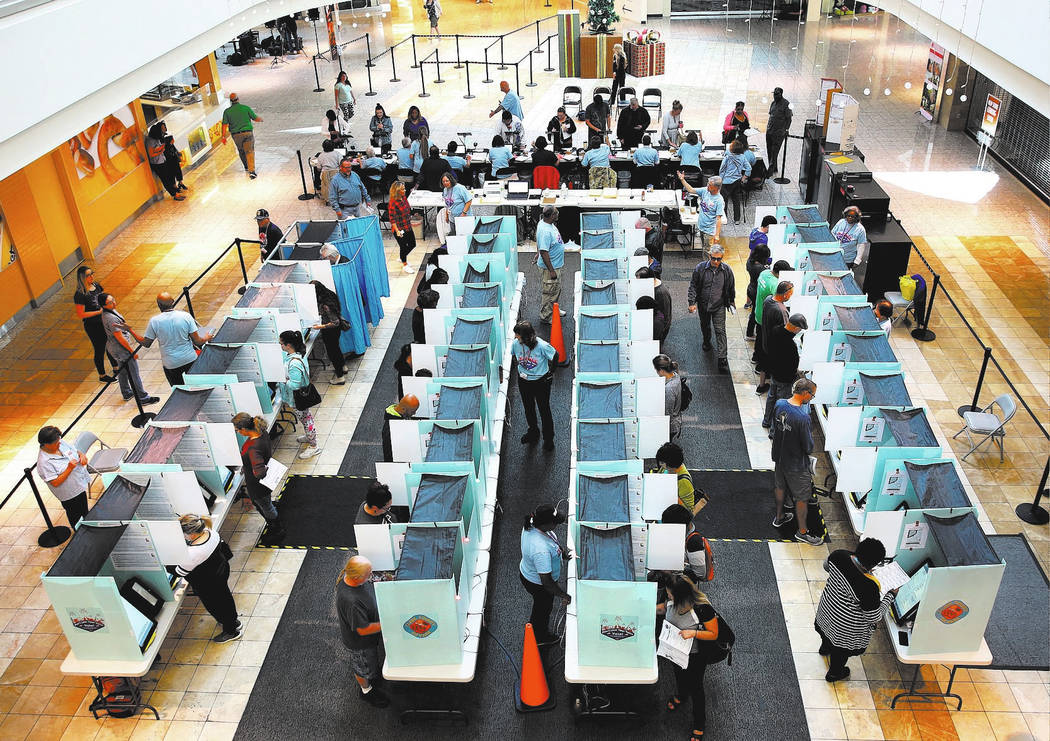 As Democrats head into New Hampshire, they’ve barely finished counting the votes in Iowa. But lost amid the caucus fiasco in the Hawkeye State was another potentially troublesome development for the party.

Final vote counts show that around 176,000 voters participated in the Iowa caucus. That’s far short of the record set in 2008 when 240,000 people turned out. And after the party saw record turnout in the 2018 midterms, some Democrats are worried that the dwindling numbers forebode difficulty in November.

“What should most concern us,” former Rep. Beto O’Rourke said in an email last week, “is that turnout might have barely kept pace with 2016 levels, and fell well below the historic turnout of 2008. We’re in the middle of a national emergency, and people are staying home.”

Democrats had touted the possibility that more than 300,000 people would show up in Iowa. It didn’t happen.

“At the moment when they need the ground troops the most,” the New York Times reported last week, “there are signs that the past three years may have depleted some of their reserves for organizing, activism and fundraising.”

Of course, one election doesn’t a pattern make. If Democrats can bounce back with robust participation today in New Hampshire, these worries will calm. And the Nevada Democratic Party, which follows with its Feb. 22 caucus, has been nothing if not a turnout machine in recent years.

But it hasn’t helped that Democrats have offered voters a crowded, fractured field dominated by the hard left. Many moderate party members would never cast a ballot for President Donald Trump, but will they show up to support a self-identified socialist advocating a revolution? What about nonpartisans and independents?

“They’ve tacked off the damn radar screen,” James Carville, a former strategist for Bill Clinton, said in describing the Democratic Party’s ideological evolution. Mr. Carville added that he was “scared to death” because, “We’ve got candidates on the debate stage talking about open borders and decriminalizing illegal immigration. They’re talking about doing away with nuclear energy and fracking. You’ve got Bernie Sanders talking about letting criminals and terrorists vote from jail cells.”

Predictably, Mr. Carville’s assessment got a condescending “OK, boomer” in a New Republic essay by Ed Burmila, a leftist author and contributor to The Nation. But what if Mr. Carville is correct? What if the eventual Democratic nominee has moved so far portside in order to woo young progressives that vital independent voters and moderate party members become alienated?

Whether Iowa was the canary in the coal mine remains to be seen. But, as Mr. Carville points out, there are great risks to putting forward a standard-bearer peddling dependency, victimization and despair.