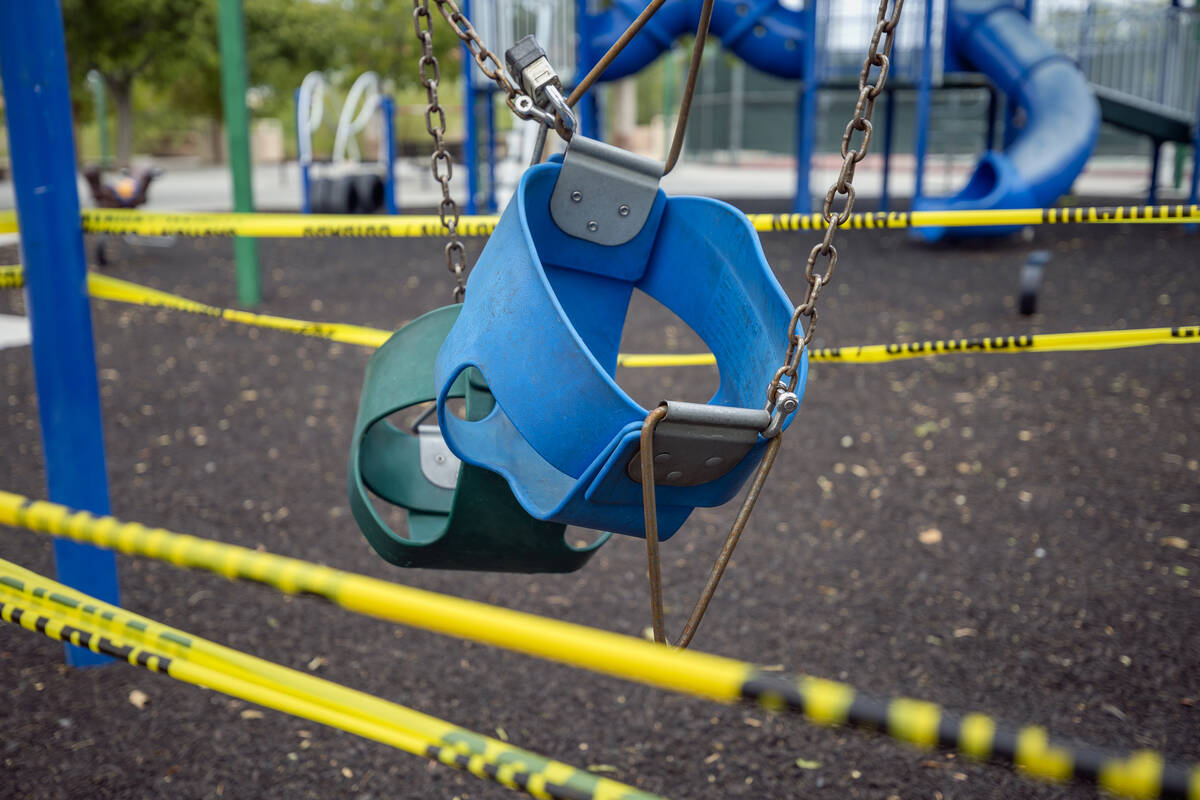 The immense damage that COVID school closings and remote learning inflicted upon children is well-documented.

“This is a disaster,” Michael Petrilli of the Thomas B. Fordham Institute told Politico’s Jessica Calefati last month. “The bottom has fallen out, and the results are as bad as you can imagine. We haven’t seen this kind of academic achievement crisis in living memory.”

Ms. Calefati notes, “Results from a standardized test taken by elementary and middle school students earlier this school year paint a bleak picture of the harm the pandemic inflicted on their learning. Performance on the iReady test administered nationally … plummeted for all students compared to the last time it was given before the health crisis began.”

Yet here we are, almost two years into the pandemic, seemingly poised to repeat the same tragic mistakes though public health data reveal that the virus — including the omicron variant — poses only a minuscule risk to children.

USA Today reported this week that more than 3,200 U.S. schools had closed for the week rather than reopen after the holidays. Districts in many major cities have reverted to online learning despite its disastrous track record. Once again, teachers unions in some places are leading the push for new closures. At this point, thankfully, Clark County School District officials have announced no plans to shut down or keep kids out of classrooms.

It’s true that some of the closures relate to logistical problems caused by staffing shortages exacerbated by the recent surge in new confirmed cases. But too many stem from misguided risk analysis. “Children face more risk,” David Leonhardt of The New York Times wrote this week, “from car rides than COVID.”

Mr. Leonhardt documents the bleak toll that this pandemic has taken on kids and teenagers as public health officials and politicians “decided harming children was an unavoidable side effect of COVID-19.” The list is considerable in addition to the educational woes and includes an increase in suicide attempts among adolescents, particularly girls, a spike in mental health emergencies involving children and the continued disruption or elimination of “once normal aspects of school life” that has led to increased social isolation.

“Data now suggest that many changes to school routines are of questionable value in controlling the virus’s spread,” Mr. Leonhardt writes. “Some researchers are skeptical that school closures reduce COVID cases in most instances.”

As confirmed case counts soar because of omicron, and with vaccines widely available to mitigate the disease, these are some of the perspectives that must inform decision-making at school districts in Nevada and across the country. How much damage are we willing to inflict upon a generation of kids in a futile quest for zero COVID?