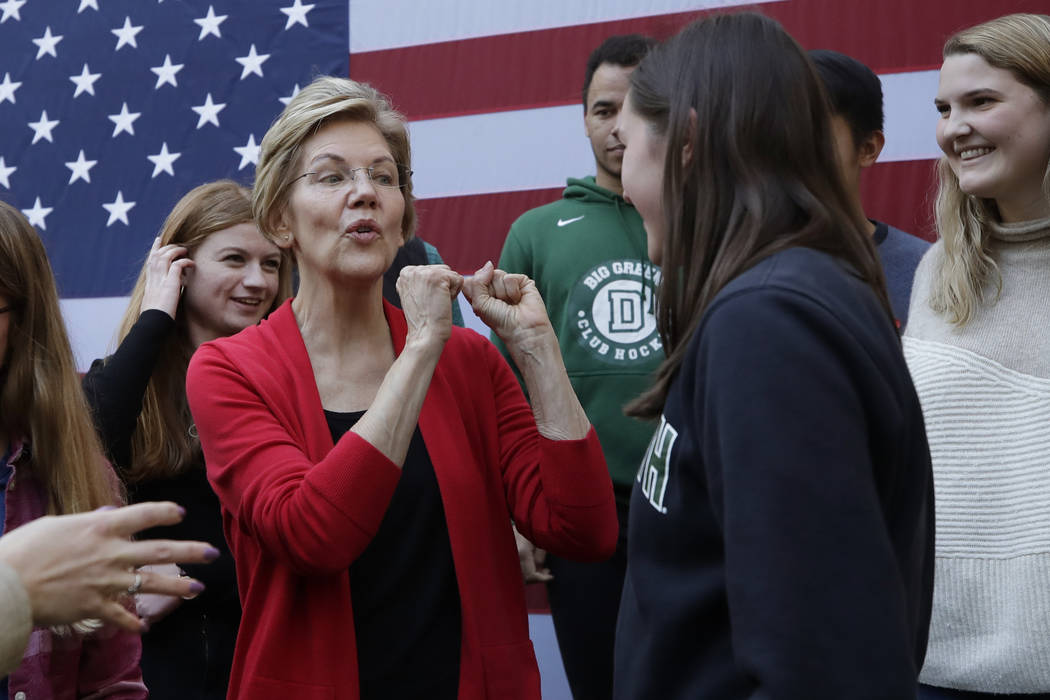 Democratic presidential hopeful Elizabeth Warren has made a government takeover of health care the centerpiece of her campaign. It’s no surprise, then, that as mainstream Democrats increasingly worry that such a radical proposal would amount to a lead necklace during a general election, Sen. Warren’s poll numbers have plummeted.

Seven weeks ago, Sen. Warren was leading the field with 30 percent support in a Quinnipiac survey of potential Democratic voters. Last week, she was at 14 percent, behind Joe Biden (24 percent) and Pete Buttigieg (16 percent).

Many analysts attribute the decline to Sen. Warren’s socialized medicine scheme and her inability to articulate how to pay for it all. Nationally, support for kicking 170 million Americans off their private insurance is not popular, leading many Democrats to fret that the Massachusetts senator may not be the best choice to challenge President Donald Trump.

This interpretation of her cratering support makes sense. But it’s also worth noting that Sen. Warren’s convoluted relationship with the truth hasn’t helped her campaign. Her missteps about her Native American ancestry are well-known. Less well-known is her hypocrisy concerning public education.

In October, the Warren campaign released its education plan, a wet kiss to the teachers unions and other entrenched interests. It was hostile to the idea of increasing options for frustrated families through alternatives such as charter schools or other choice avenues.

The statement is technically true. But, Mr. DeAngelis reports, Sen. Warren’s son, Alex, also attended two exclusive private schools after the fifth grade — one institution that charges nearly $18,000 a year and a high school that will set you back nearly $40,000 annually. Sen. Warren “had the privilege to send her own kids to private schools,” Mr. DeAngelis writes, “while fighting against extending similar options to the less fortunate.”

Sen. Warren, of course, should be free to use her own money to avail her children of whatever educational options she chooses. But charter schools and choice programs are intended to provide those of more modest means with similar alternatives. Instead, Sen. Warren would prefer that such students be confined to underperforming campuses that could leave them ill-equipped for long-term success.

It’s unlikely that such a cynical “do as I say, not as I do” position would appeal to vital independent and moderate voters.