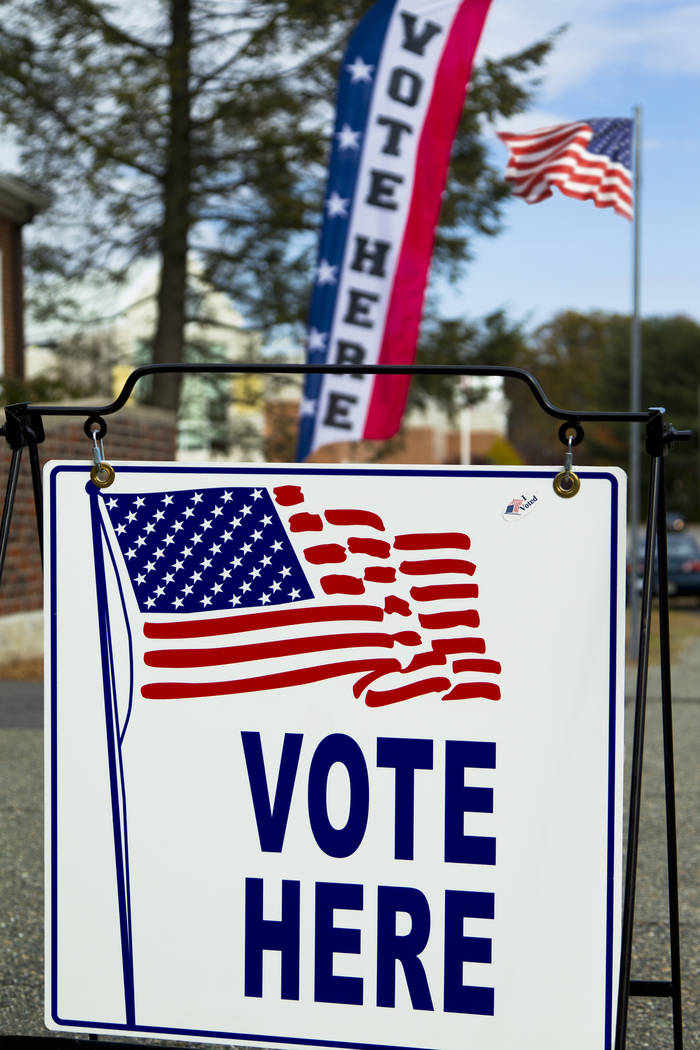 Democrats for years have worked to eliminate secret ballots in union elections. That’s because their Big Labor benefactors prefer a card-check system under which workers simply sign a document indicating their organizing preference.

Such systems have higher success rates from the union perspective. That’s because the process can be rife with abuse. Workers must make their choices openly, sometimes in front of other members. The potential for bullying and intimidation is obvious.

Given their long-standing support for card check, it’s quite revealing that following the recent vote to name a new chair of the Democratic National Party, Democrats tried to keep the ballots private. In a Wednesday commentary in the Wall Street Journal, Akash Chougule notes that party officials relented only after “prodding” from reporters.

This hypocrisy isn’t at all unusual. Last November, Democrats in the House held a secret ballot to determine the party’s leadership and the fate of Minority Leader Nancy Pelosi. The reason? Some members might be reluctant to reveal their true feelings if forced to vote openly. Politics can be a nasty business and reprisals are part of the game.

The winner of the DNC balloting was Tom Perez, the secretary of labor under Barack Obama. As Mr. Chougule points out, “Mr. Perez has long supported card-check campaigns and opposed secret ballots.” In 2010, he advocated passage of the intentionally misnamed Employee Free Choice Act, which would have installed the card-check system for most union certification elections.

The legislation died — and with good reason. Secret balloting provides a more accurate measure of preference and gives voters peace of mind that they won’t face retaliation over their choices.

Mr. Chougule references a 1989 AFL-CIO handbook that acknowledged “it is not until the union obtains signatures from 75 percent or more of the unit that the union has a 50 percent likelihood of winning” a secret election. That speaks volumes.

With Donald Trump in the White House and Democrats relegated to the minority in both houses of Congress, efforts to revive card check are a waste of time. And Republicans have introduced a bill to keep it that way. The Employee Rights Act, first offered in 2015, imposes a number of meritorious reforms, including a mandate that all union organizing votes be conducted via secret ballot.

“What this legislation is intended to do is simply allow workers the freedom of association,” said Georgia Republican Tom Price, who sponsored the House version of the bill and now serves in Mr. Trump’s Cabinet.

The president and congressional Republicans have much do to in the next few months, particularly in the area of health care, tax policy and regulatory reform. Let’s hope they can also find time to pass the Employee Rights Act.