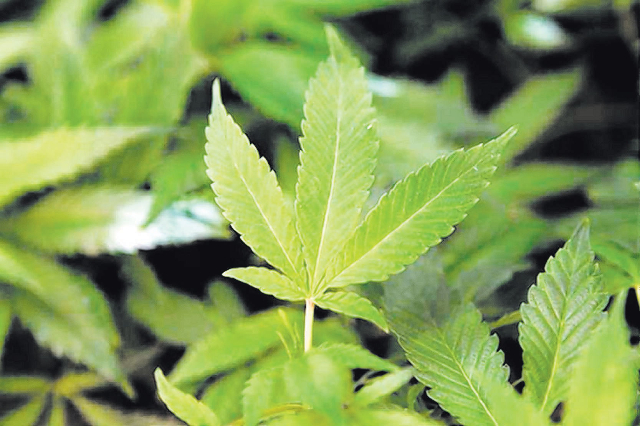 Congress tried to end the Drug Enforcement Administration’s war on medical marijuana last year. The DEA ignored the clear language of a new law in pursuit of a now-illegal agenda.

Now a federal judge has called out the DEA for its unaccountable overreach. Will the DEA ignore a second branch of government to continue one of the country’s great policy failures?

As the nation’s attitude toward marijuana has changed — first with acceptance of medical marijuana and then with the gradual decriminalization of recreational marijuana — the DEA’s approach to pot hasn’t shifted at all. It relentlessly prosecutes individuals and businesses engaging in commerce legal under state laws.

Recognizing that almost half the states (including Nevada) now have legal medical marijuana, lawmakers took the deliberate step of protecting medical marijuana cultivators and dispensaries from federal crackdowns. The Rohrabacher-Farr amendment to last year’s federal spending bill prohibits the use of federal funds to “prevent such States from implementing their own State laws that authorize the use, distribution, possession, or cultivation of medical marijuana.” The record makes the intent clear: Congress wanted the DEA to stop going after dispensaries that are in compliance with state laws.

But the word twisters at the Justice Department, through creative interpretation, decided the law merely prevented federal action against state governments — an approach the DEA and other agencies haven’t embraced at all. The DEA assault on dispensaries continued unabated, especially in California.

Congress and the marijuana industry cried foul. And on Oct. 19, U.S. District Judge Charles Breyer, who is based in Northern California, delivered a ruling that left no doubt the DEA was breaking the law when it continued to prosecute dispensaries.

As reported by The Washington Post, Judge Breyer said the DEA’s cynical reading of the bill “defies language and logic,” “tortures the plain meaning of the statute” and is “at odds with the fundamental notions of the rule of law.”

Lynette Shaw, the dispensary owner who brought the case against the DEA, told the San Francisco Chronicle “we won the war. And I’m the first POW to be released.”

Ms. Shaw might be getting ahead of herself. The federal government never gives up authority without a protracted fight. And it won’t withdraw from the costly, counterproductive war on drugs until Congress takes additional clear steps ordering as much.