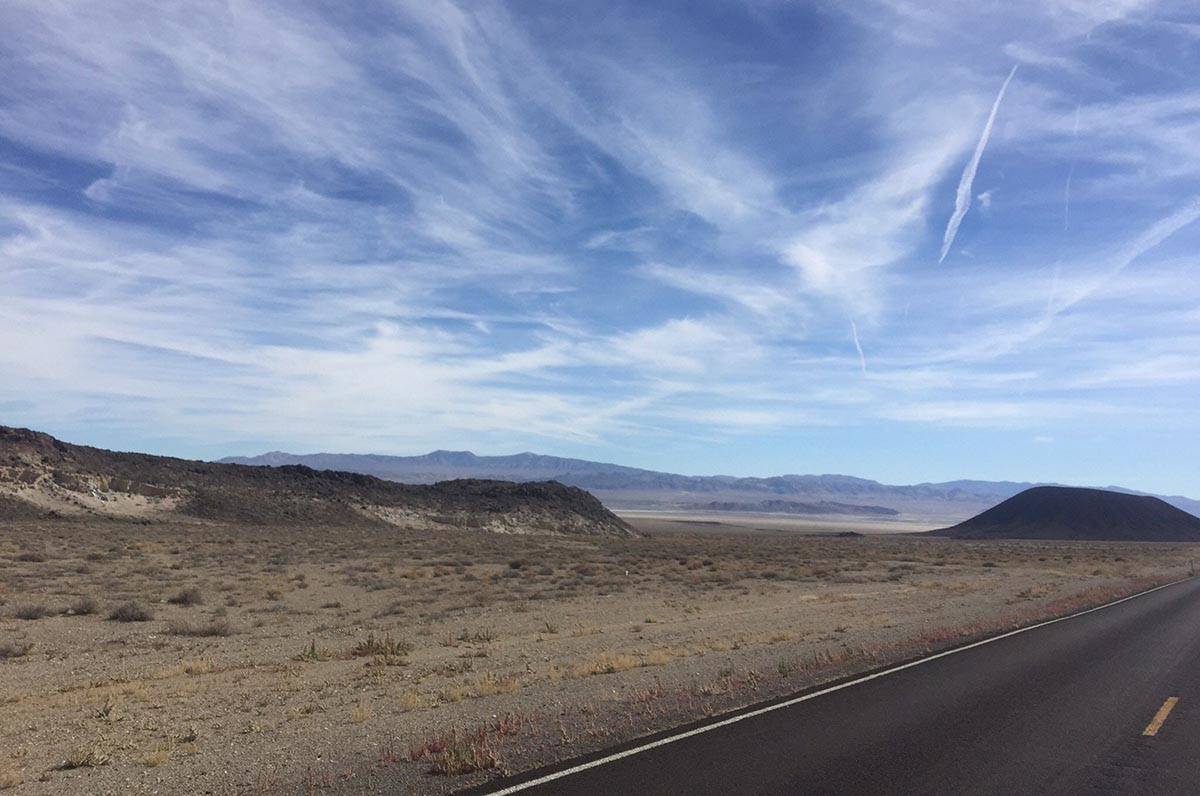 A view from the Tonopah Lithium Project property looking south. Lithium is a key component in batteries used for electric vehicles, power tools, drones and other items. (Argosy Minerals Limited)

Despite their shrill alarmism over global warming, environmentalists are perhaps the biggest obstacles to increasing U.S. production of the minerals needed to make batteries for electric vehicles.

This month, President Joe Biden signed a symbolic executive order urging that half of new vehicles be electric by 2030. In announcing the move, the Biden administration lamented that China is in the pole position on EV manufacturing. “China is increasingly cornering the global supply chain for electric vehicles and batteries with its fast-growing electric vehicle market,” a White House fact sheet stated.

Leave aside the matter of the government mandating what type of vehicles Americans may purchase or automakers may build. That problem should be obvious given that electric vehicles represented just 2.2 percent of the total market last year, according to Charged Future. Many consumers — particularly those outside of large urban areas — are leery about low ranges and long charging times.

Of equal significance, making EV batteries requires a number of metals, including lithium, cobalt and manganese. These minerals must be extracted from the ground.

Traditionally, that means mining. The good news is that the United States has significant natural resources. That includes the Thacker Pass lithium mine, which is in Northern Nevada near the Oregon border. It’s the largest known lithium reserve in the country. It’s capable of providing enough lithium to make almost 1 million electric vehicle batteries, according to the Los Angeles Times. For reference, 322,000 electric vehicles were sold in the United States last year. A similar number were sold in 2019.

The bad news is that projects such as these face fierce opposition. In the case of the Thacker Pass mine, nearby Native American groups and ranchers joined with environmentalists to oppose the project. The Trump administration approved the mine in January, but legal challenges remain a significant obstacle. Similar coalitions are fighting potential mining projects in other parts of the country.

There is an alternative that shows some promise. As the Times reported, Metals Co. and other groups are working on ways to gather these resources from the ocean floor. These elements are lying in chunks called nodules on the bottom of the sea. Metals Co. estimates it would be necessary to gather nodules from only a small percentage of the ocean to meet U.S. demand.

But — you guessed it — many greens oppose this, too.

“We don’t know what is down there,” Andy Whitmore, of the Deep Sea Mining Campaign, told the Times. His group wants a ban on this type of activity.

If the Biden administration wants to increase U.S. production of electric vehicle batteries, handouts to EV buyers and automakers won’t do the trick. It will need to stand up to environmental groups.