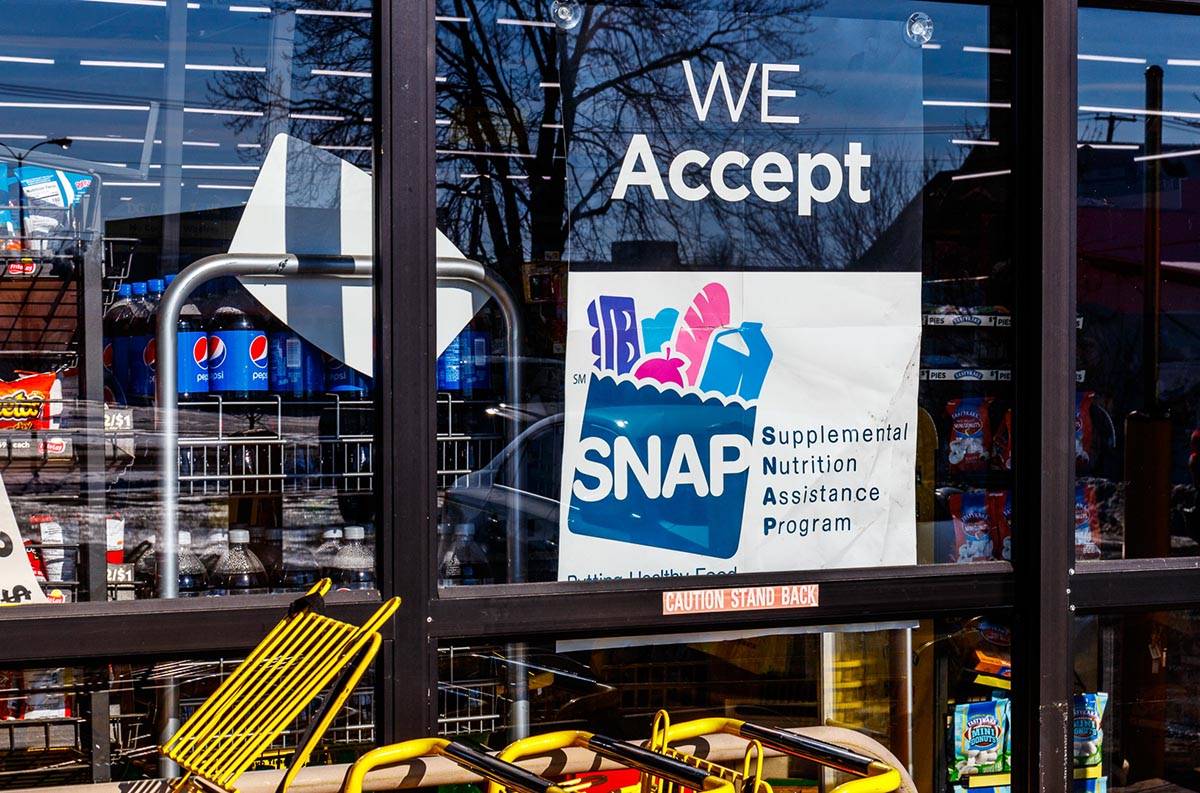 Even those with only a rudimentary understanding of how the federal government works should be surprised at the recent food stamp expansion.

President Joe Biden announced recently that he is unilaterally implementing the biggest long-term increase in food stamps benefits in the program’s history. The value of assistance from the Supplemental Nutrition Assistance Program, its official name, will increase by more than 25 percent. Before the pandemic, the average individual participant received $121 a month. Now it will be around $157 monthly. The benefit had been temporarily increased by 15 percent during the pandemic.

Leave aside the wisdom of boosting welfare benefits when there are a record number of job openings. And never mind that more liberal eligibility requirements mean that this taxpayer-funded support goes to many families with household incomes well above the poverty line. How does the president have the authority to enact this policy on his own?

The Biden change could cost more than $18 billion a year. Under the Constitution, Congress controls the purse strings. “No money shall be drawn from the treasury, but in consequence of appropriations made by law,” Article 1, Section 9, of the Constitution states.

The president and executive branch execute the spending plans passed by Congress. Yet the legislative branch in recent decades has repeatedly abrogated its responsibilities to an unelected administrative state whose power continues to grow. In this case, blame congressional Republicans.

In the 2018 Farm Bill, the Republican-controlled Congress directed the executive branch to re-examine its calculations on the cost of a healthy diet. This allowed the Biden administration to increase SNAP benefits in accordance with these new calculations without having to receive additional congressional approval.

Giving away congressional power — by both parties — has greatly diminished the role of the legislative branch. Congress has delegated vast power to agencies such as the National Labor Relations Board and executive branch bureaucracies.

This shouldn’t be happening, and a principle in constitutional and administrative law — the non-delegation doctrine — is designed to prevent it. But the Supreme Court has given far too much deference to these arrangements.

Members of Congress may not want to make tough votes. Too bad. It’s well past time that elected officials of both parties in the House and Senate reclaimed their authority rather than allow the president or executive branch bureaucrats to bypass Congress on decisions that cost billions of dollars a year.