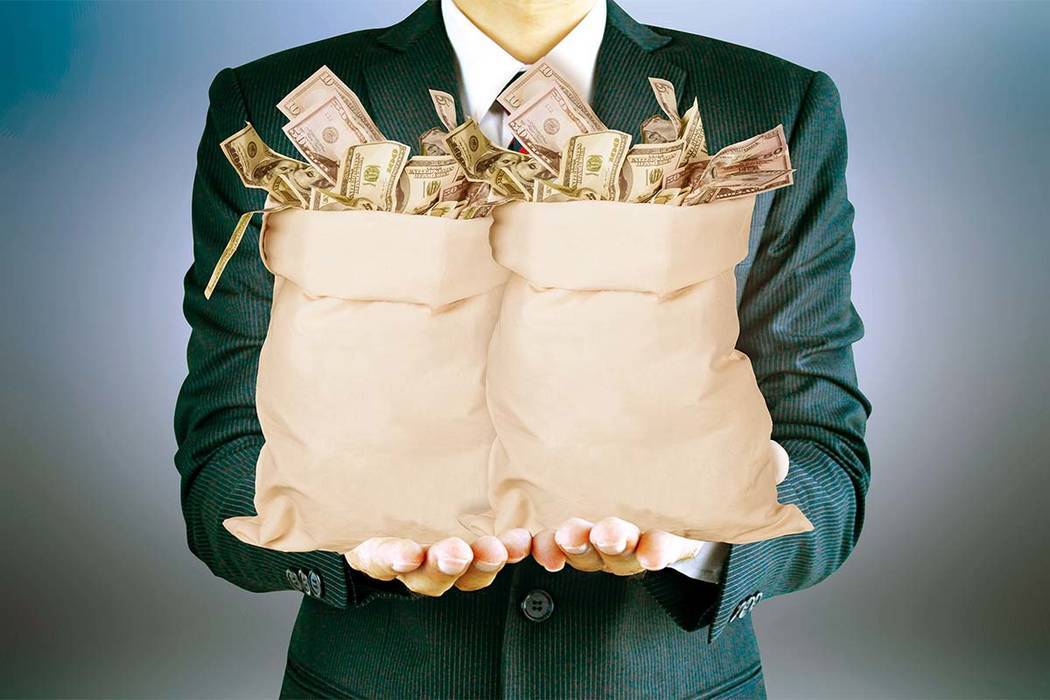 The problems with civil asset forfeiture are many, but the fact that such laws often allow police agencies to keep some or all of the proceeds from the property they seize is particularly egregious. It’s a recipe for abuse and a perverse incentive for law enforcement to push forfeiture cases at the expense of more pressing priorities.

The authorities in one New York jurisdiction offer a striking example.

Reason magazine reports this week that since 2012 the district attorney’s office in the Empire State’s Suffolk County has transferred $3.25 million from its forfeiture fund to cover bonuses for prosecutors. This is in line with similar accounts compiled by the Institute for Justice, which has found that law enforcement officials across the country have used forfeiture money to buy expensive cars, helicopters, armored vehicles and other police toys.

Let’s put aside the obvious due process and private property questions raised by a tactic that allows the police to seize valuables from people on the mere suspicion of wrongdoing. The fact that many police agencies employ civil forfeiture to create unaccountable slush funds for their own use should be of concern to even the most ardent supporters of the practice.

The entire concept of civil forfeiture should be reconsidered. Nobody should have his cash, home or car confiscated by police unless he has been found guilty of a crime.

But absent abolishing the practice, states and the federal government should impose strict requirements for reporting the use of forfeiture proceeds. And as the Suffolk County fiasco highlights, they should also demand that such money be funneled through the general fund rather than used to pad the bank accounts of those running these shakedowns in the first place.