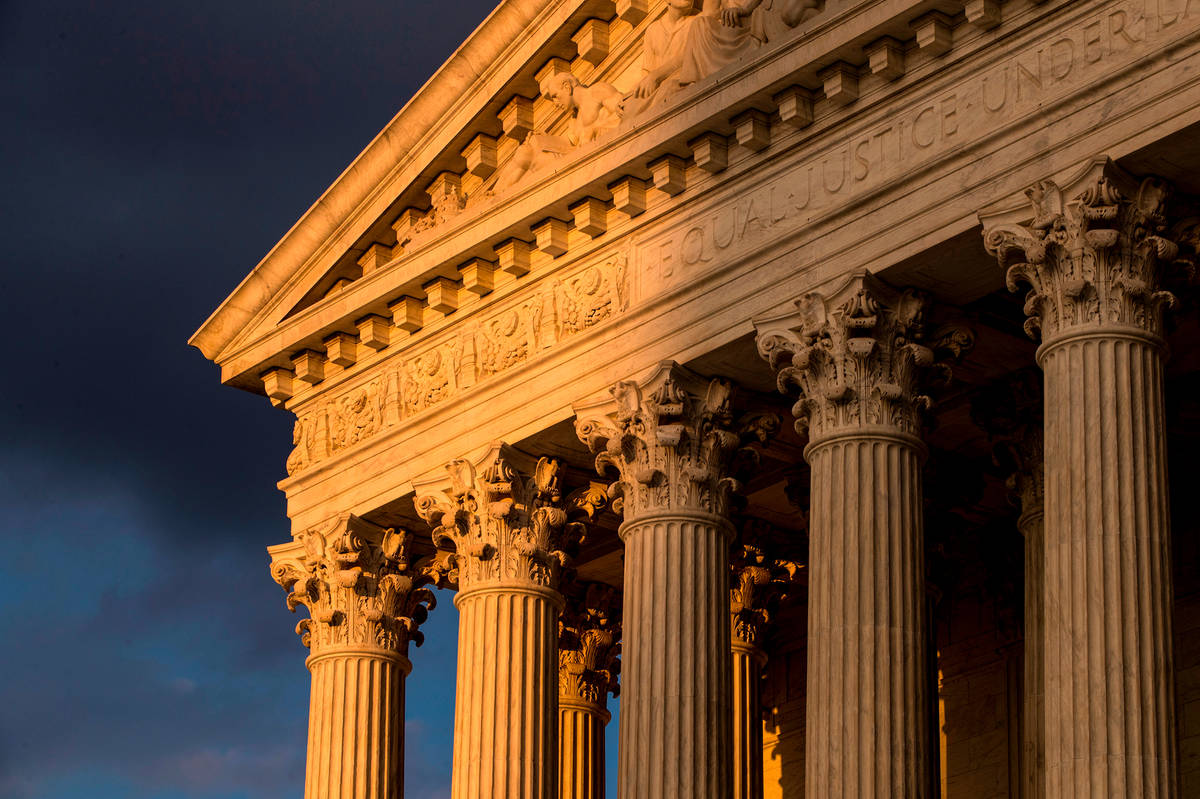 At a time when many voices of progressive “tolerance” have abandoned the First Amendment to call for state intervention to combat “disinformation” — Calling Orwell: One columnist at The New York Times even discussed the creation of a federal “reality czar” — the U.S. Supreme Court stands as an even more vital bulwark against government excess. And given the current climate in leftist intellectual circles, it becomes even more important that the justices seize every opportunity to aggressively protect the precious safeguards articulated in the Bill of Rights.

They have one such chance in Caniglia v. Sturm, to be argued at the high court in the coming weeks.

The case involves a 68-year-old Rhode Island man whose wife was worried that he might be suicidal after the two had a fight in 2015. She called police, who took Edward Caniglia to the hospital where he was examined by a nurse and social worker before being released. But while Mr. Caniglia received treatment, police entered his home without a warrant and seized his two handguns on the premise that he might represent a danger to himself or others.

The Fourth Amendment is quite clear: “The right of the people to be secure in their persons, houses, papers and effects against unreasonable searches and seizures shall not be violated, and no warrants shall issue but upon probable cause.” Law enforcement officials failed to obtain the necessary permission to rummage through Mr. Caniglia’s belongings, and therefore the search was illegal.

Yet Mr. Caniglia lost his appeal last year when the 1st U.S. Circuit Court of Appeals cited the so-called “community caretaking” exception to the Fourth Amendment, created almost 50 years ago when the Supreme Court held in Cady v. Dombrowski that it was not “unreasonable” to allow the police to search a vehicle that had been disabled and towed after a DUI arrest. The exception “is designed to give police elbow room to take appropriate action,” the appeals court concluded in justifying its expansion of the previously limited doctrine.

But the Bill of Rights, which restricts government action against individual citizens in the name of promoting liberty, wasn’t written to make things easier for law enforcement. Quite the opposite. By applying the community caretaking precedent to residences for the first time, the court potentially eviscerates the “right of people to be secure in their … houses.”

A number of groups — from the ACLU on the left to the libertarian Cato Institute — have filed briefs urging the justices to recognize the obvious problem with the 1st Circuit’s ruling. “There is no doctrinal support for extending the ‘community caretaking’ doctrine beyond inventory searches of automobiles,” ACLU attorneys wrote. “Cady and its progeny begin and end with standardized searches of vehicles under police control.”

Indeed, the high court has previously recognized that it “is a ‘basic principle of Fourth Amendment law’ that searches and seizures inside a home without a warrant are presumptively unreasonable” and that there is a constitutional difference between a vehicle and a home.

“There’s a reason the Fourth Amendment guarantees robust warrant protections with only a few ‘narrow and well-delineated’ exceptions,” wrote Adam Forester Griffin and Josh Windham last month for The Federalist Society. “Requiring police to get a warrant before bursting into our homes protects us (and police, for that matter) from harm and ensures that we need not live in constant fear of arbitrary intrusions.”

As more and more of our rights come under siege, the Supreme Court should be narrowing exceptions to the Bill of Rights, not expanding them. Allowing law enforcement agents to disregard the Fourth Amendment because they need a little “elbow room” would strip American citizens of one of their most basic protections. The justices can send a clear signal by coming firmly down on the side of Mr. Caniglia. 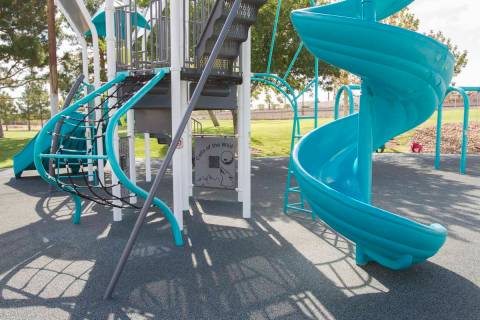 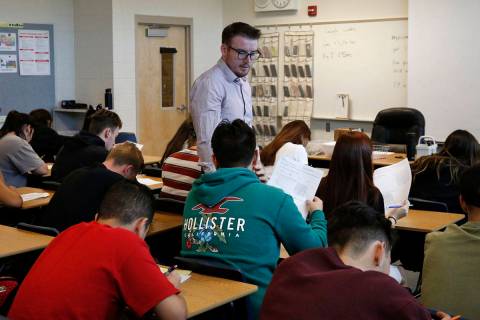 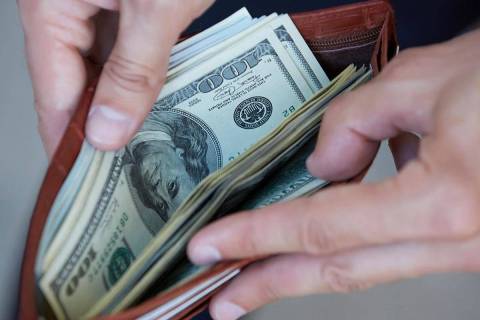 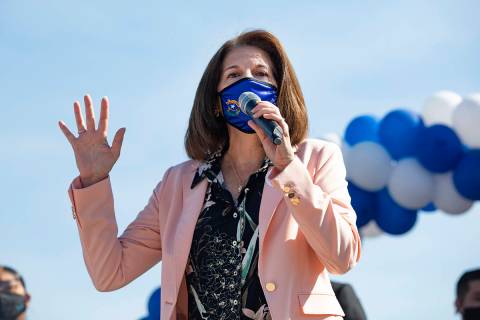