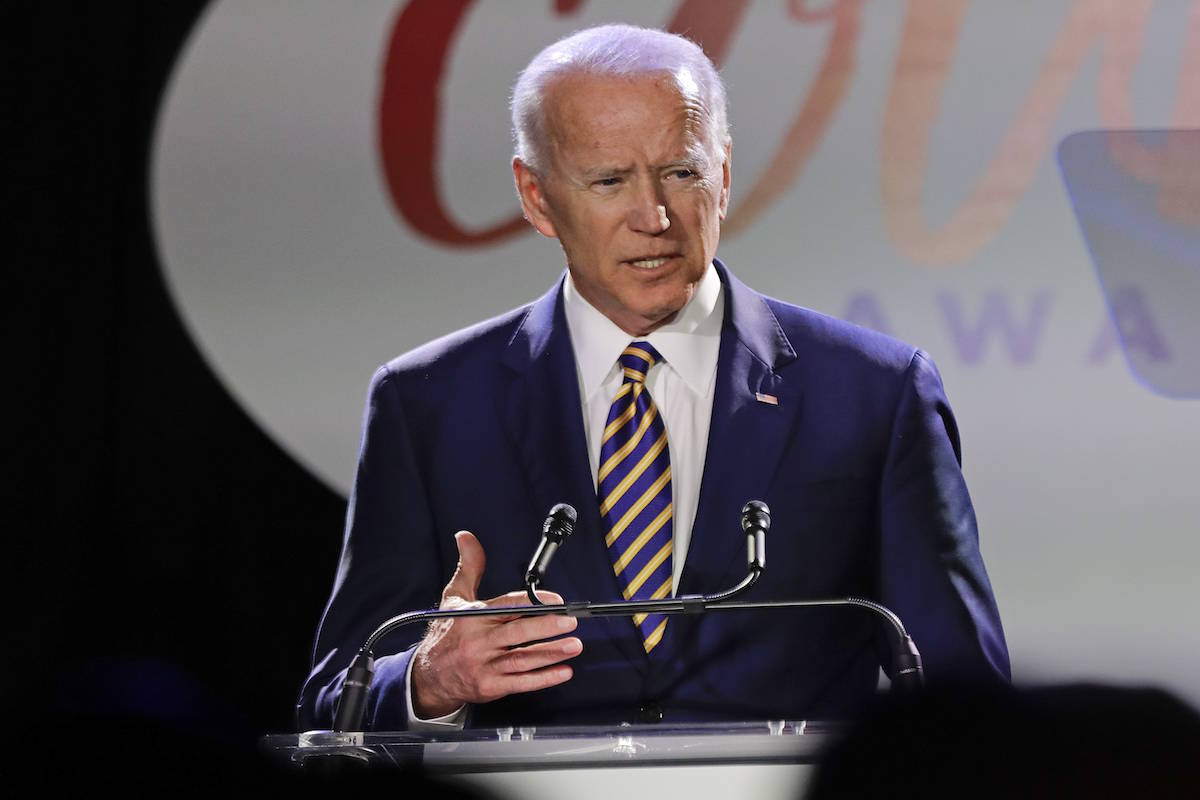 Last Thursday, the incoming president outlined his plans for a $1.9 trillion extravaganza disguised as COVID relief. Keep in mind that this will be in addition to the $3 trillion Congress appropriated in May as pandemic stimulus and the $900 million agreed to last month by the lame duck Trump administration.

But wait, as Ron Popeil once said, there’s more.

Progressives have made it quite clear that they’re eager to exploit the virus to implement a wide range of objectives, many of which have little to do with the health crisis. Bernie Sanders, for instance, called Mr. Biden’s plan a “very strong first installment.” Mr. Biden himself has called it a “down payment.’

The thinking inside the soon-to-be Biden White House is that the massive Obama-era stimulus — “shovel-ready” projects, union bailouts, etc. — in the wake of the Great Recession in 2008 was too timid, thus explaining the unfortunate fact that the ensuing recovery was the worst since the 1930s. Ergo, to battle COVID we must ramp up the printing presses to 11 and dispense the mountains of “free” cash.

But while there are indeed a number of people who continue to struggle thanks to the economic ramifications of COVID and could use the help, Mr. Biden’s plan makes no effort to target them, preferring instead to indiscriminately hand out money even to those who haven’t lost their jobs. This even though joblessness has stabilized and the economy has bounced back well and should continue to improve as vaccinations take hold.

The new president’s blueprint also includes billions for state bailouts, which is no doubt music to Gov. Steve Sisolak’s ears as he prepares to outline his budget proposals in his State of the State address this week.

Republicans spent the past four years looking the other way as the debt continued to soar. Mr. Biden and Democrats are now prepared to leverage the pandemic as justification for continuing to mainline other people’s money. Whether it appears hypocritical or not, congressional Republicans must rediscover their commitment to fiscal sanity and fight to minimize the damage, otherwise the nation is looking at a debt clock on the verge of self-destruction.

As Stein’s Law holds, if something can’t go on forever, it will stop.